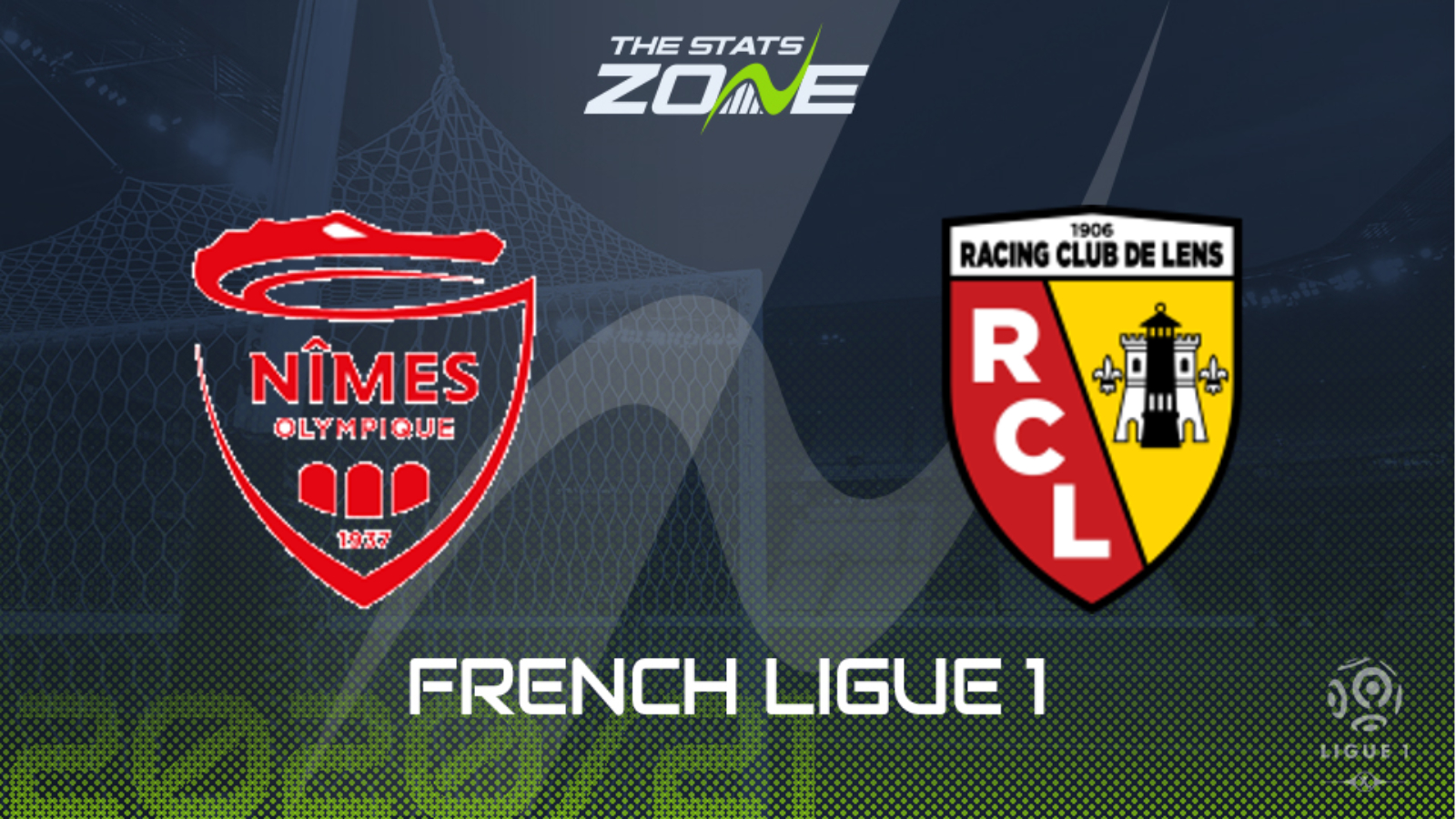 Where is Nimes vs Lens being played? Stade des Costières, Nimes

Where can I get tickets for Nimes vs Lens? Some fans are allowed in French Ligue 1 matches early in the season. Check the home team’s club website for ticket information

What TV channel is Nimes vs Lens on in the UK? BT Sport have the rights to Ligue 1 matches in the UK, so it is worth checking their schedule

Where can I stream Nimes vs Lens in the UK? If televised, subscribers can stream the match live on the BT Sport website & app

After shipping four goals in their previous two games, Nimes went back to basics last weekend and ground out a hard-earned goalless draw with Lyon but they now run into one of the league’s form sides as Lens have won their last three matches, which represents a remarkable start to the season for the promoted side. The mood in the camp will be high going into this as they look to continue their good form but Nimes are likely to shut up shop once more after it was so successful against Lyon. That could easily result in a cagey match so a low-scoring draw is the prediction.