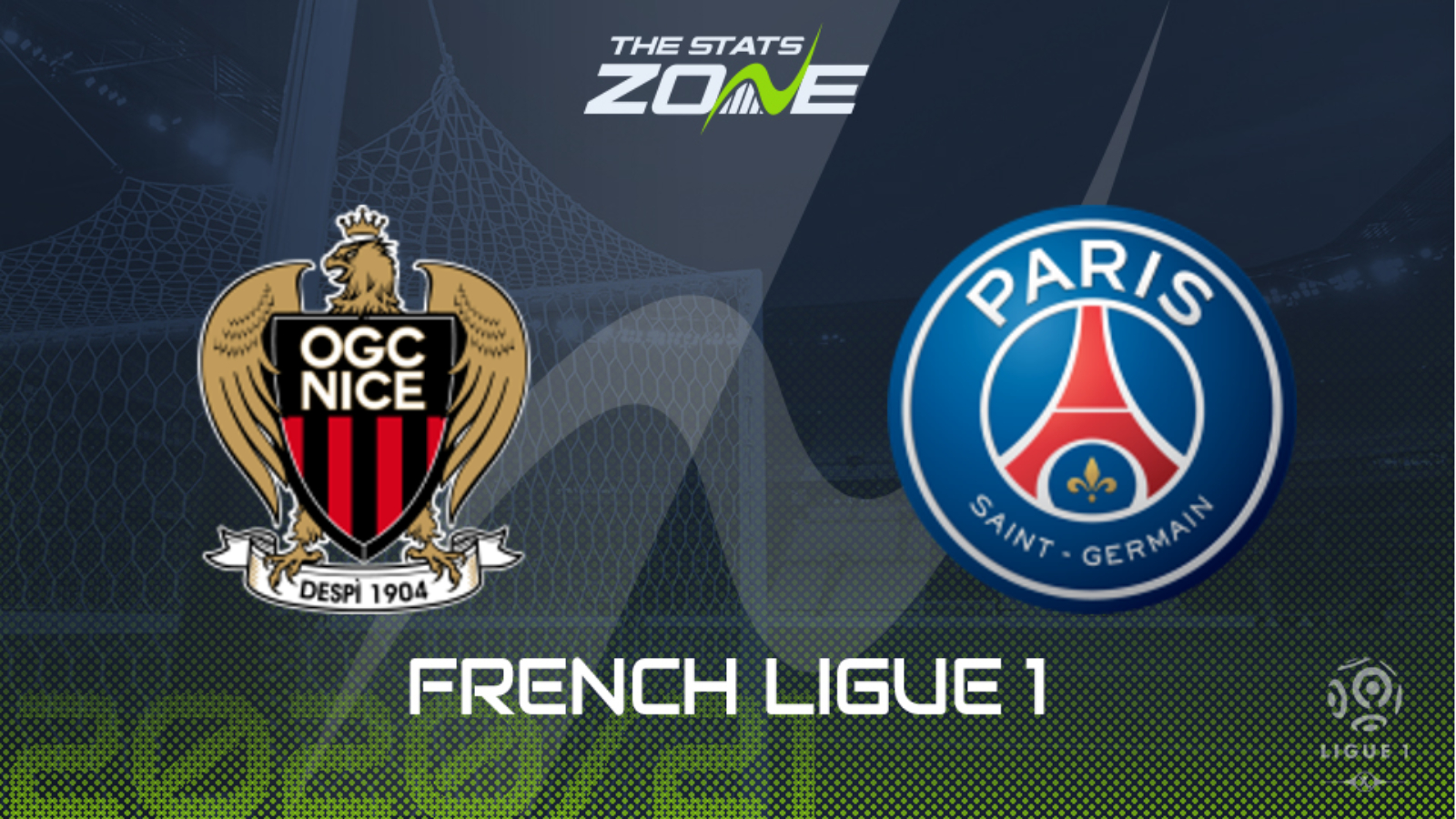 Where is Nice vs PSG being played? Allianz Riviera, Nice

Where can I get tickets for Nice vs PSG? Some fans are allowed in French Ligue 1 matches early in the season. Check the home team’s club website for ticket information

What TV channel is Nice vs PSG on in the UK? BT Sport have the rights to Ligue 1 matches in the UK, so it is worth checking their schedule

Where can I stream Nice vs PSG in the UK? If televised, subscribers can stream the match live on the BT Sport website & app

After winning their first two games of the campaign, Nice received a reality check last time out as they were comfortably beaten 3-1 by Montpellier but they must feel that they have as good a chance as ever to get something from this game against an off-colour PSG. The reigning champions posted their first win of the campaign against Metz on Wednesday but it took an injury-time Julian Draxler goal in order to do so and ill-discipline almost cost them once more as they had Abdou Diallo sent off for two bookable offences in the second half. Whether that win will serve as a catalyst to kick-start the Parisians’ season remains to be seen, but boss Thpmas Tuchel is still without a raft of players and Nice could be worth backing in the Draw no Bet market if you fancy a punt.