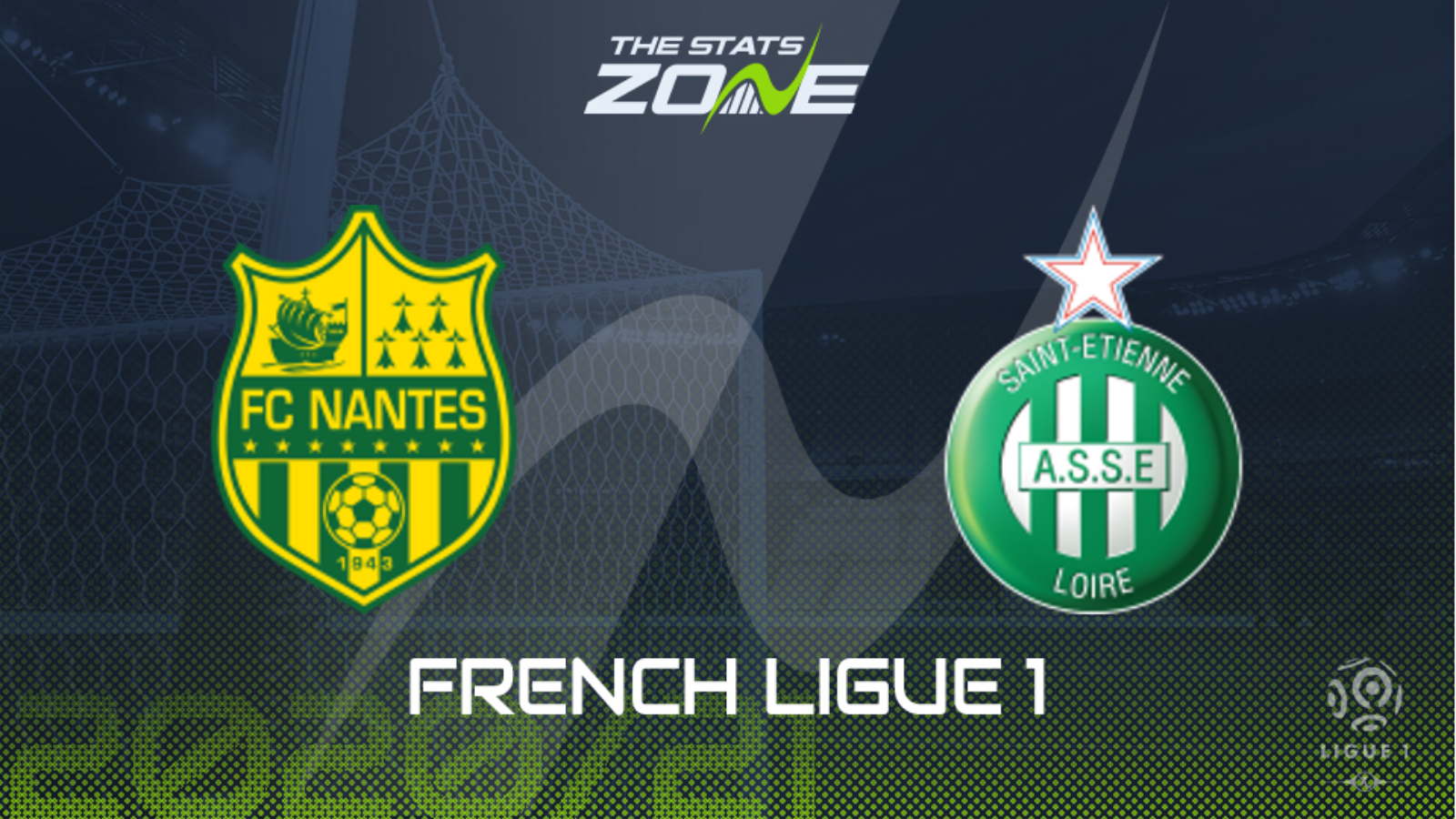 Where can I get tickets for Nantes vs Saint-Etienne? Some fans are allowed in French Ligue 1 matches early in the season. Check the home team’s club website for ticket information

What TV channel is Nantes vs Saint-Etienne on in the UK? BT Sport have the rights to Ligue 1 matches in the UK, so it is worth checking their schedule

Where can I stream Nantes vs Saint-Etienne in the UK? If televised, subscribers can stream the match live on the BT Sport website & app

It has been a dream start to the 2020-21 campaign so far for Saint-Etienne who sit on maximum points after three consecutive 2-0 wins with winger Denis Bouanga and striker Romain Hamouma having started the season particularly well. They have been causing defences plenty of problems while the Saint-Etienne rearguard have also caught the eye given that they have yet to concede a goal so Claude Puel’s side are firing on all cylinders right now. Nantes have hardly disgraced themselves having collected four points from their three games so far and they had the benefit of a midweek rest coming into this match so their energy levels may be slightly superior to that of the visitors, who make their second away trip in three days. For that reason, Nantes could be good value to hold the early pacesetters to a draw.