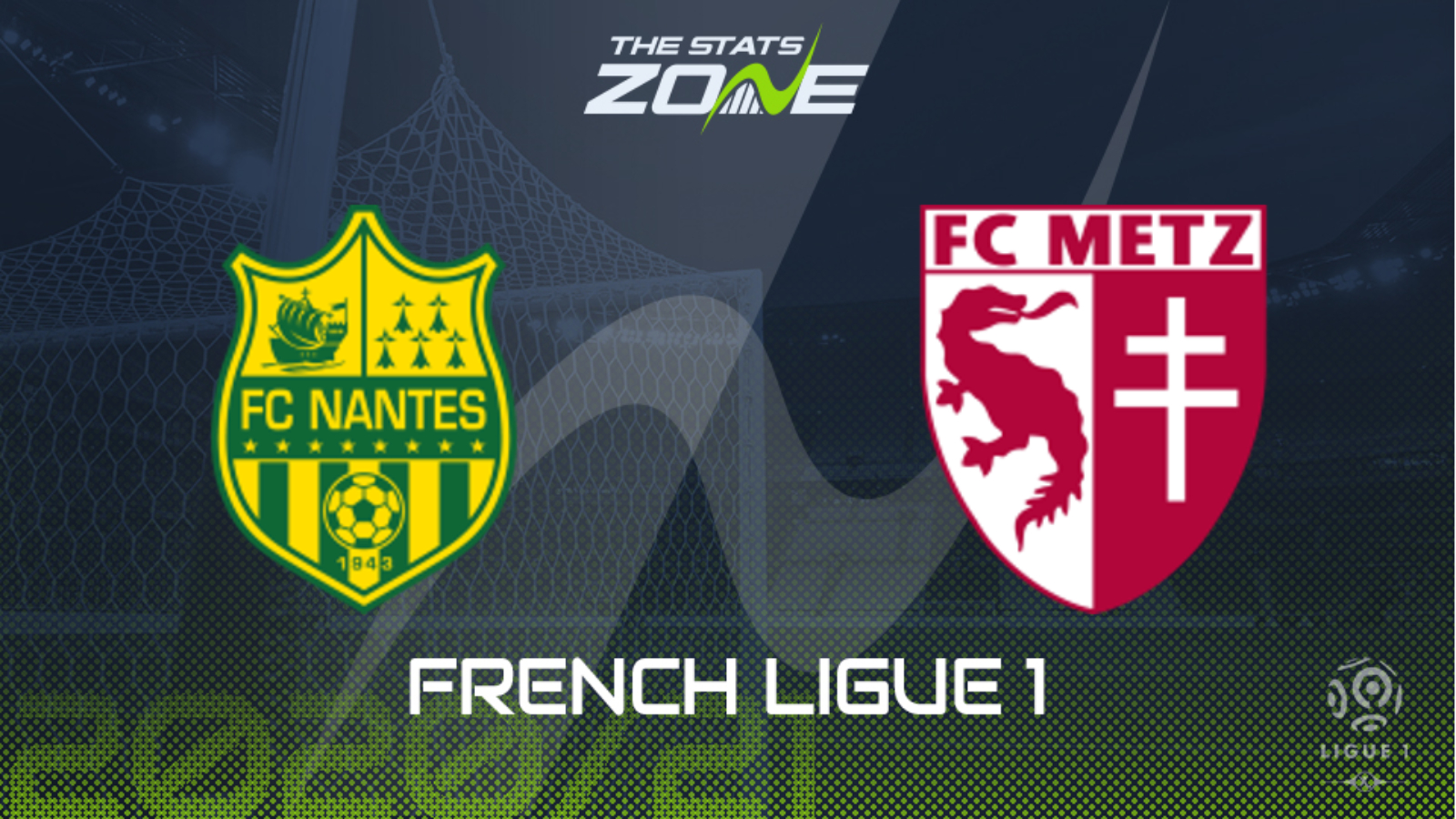 Where can I get tickets for Nantes vs Metz? Some fans are allowed in French Ligue 1 matches early in the season. Check the home team’s club website for ticket information

What TV channel is Nantes vs Metz on in the UK? BT Sport have the rights to Ligue 1 matches in the UK, so it is worth checking their schedule

Where can I stream Nantes vs Metz in the UK? If televised, subscribers can stream the match live on the BT Sport website & app

Two wins from their last three games leading up to the international break improved Nantes’ footing in the Ligue 1 table but they now face a Metz side who are unbeaten in their last seven league games – a streak bettered at the moment only by leaders PSG. A key feature of the visitors’ games is that they have been low-scoring, with five of their last six games having seen under three goals. Only PSG and Lille have conceded fewer goals than them this season and, with that in mind, backing Under 2.5 Goals could be the way to play this one.