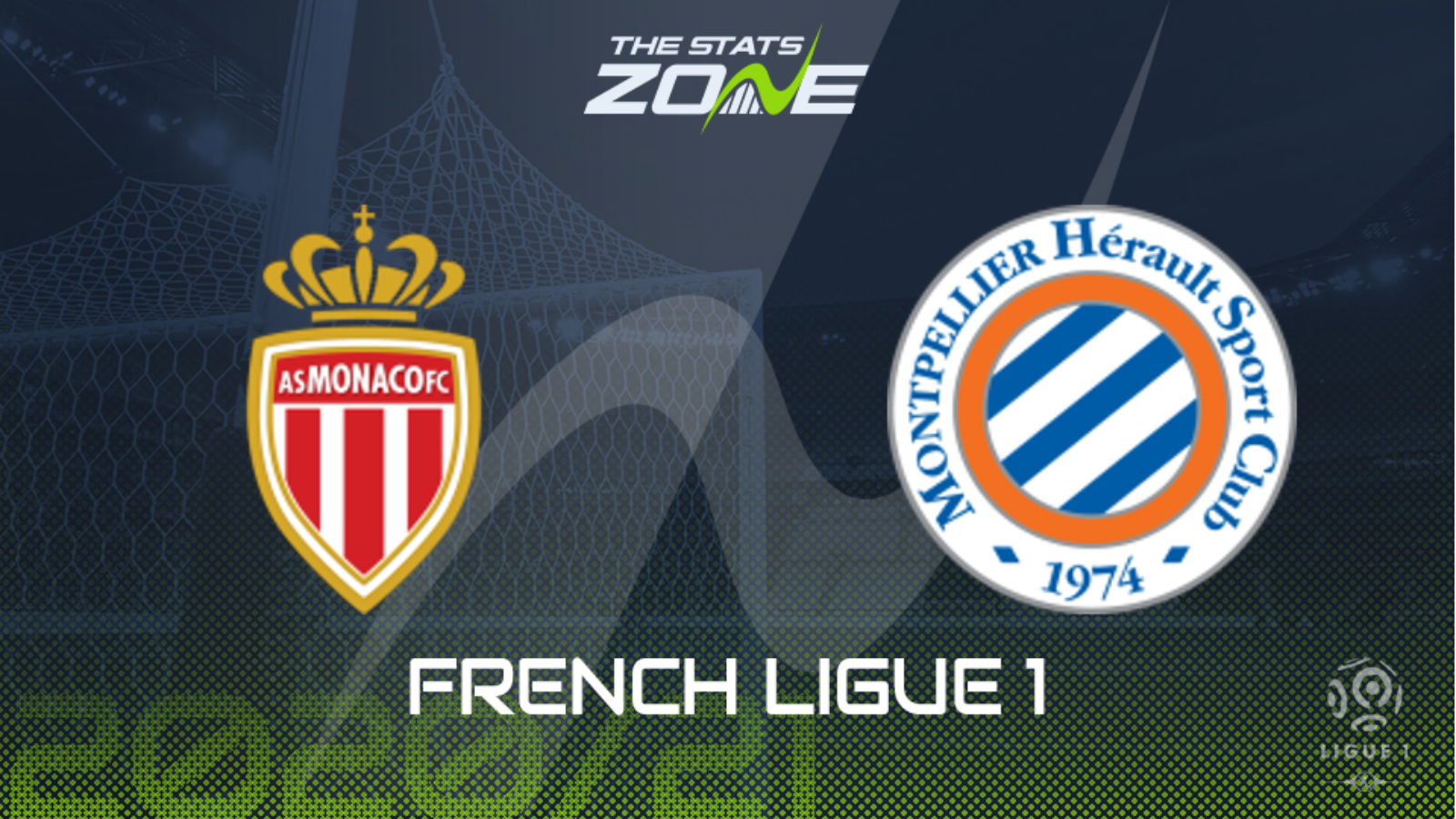 Where is Monaco vs Montpellier being played? Stade Louis II, Monaco

Where can I get tickets for Monaco vs Montpellier? Some fans are allowed in French Ligue 1 matches early in the season. Check the home team’s club website for ticket information

What TV channel is Monaco vs Montpellier on in the UK? BT Sport have the rights to Ligue 1 matches in the UK, so it is worth checking their schedule

Where can I stream Monaco vs Montpellier in the UK? If televised, subscribers can stream the match live on the BT Sport website & app

Monaco suffered a disappointing 1-0 defeat to Brest before the international break and that brought to an end a streak of scoring in 16 consecutive Ligue 1 matches. Coincidentally, they still boast a record of finding the net in 16 consecutive home games though, and you would fancy them extending that here given the fact that Montpellier have conceded in all six of their matches this season. The visitors will also be looking to respond after suffering a shock defeat themselves before the international break, so this could easily be an open, entertaining game with action at both ends. If that is the case, then Over 2.5 Goals could be the market to opt for.