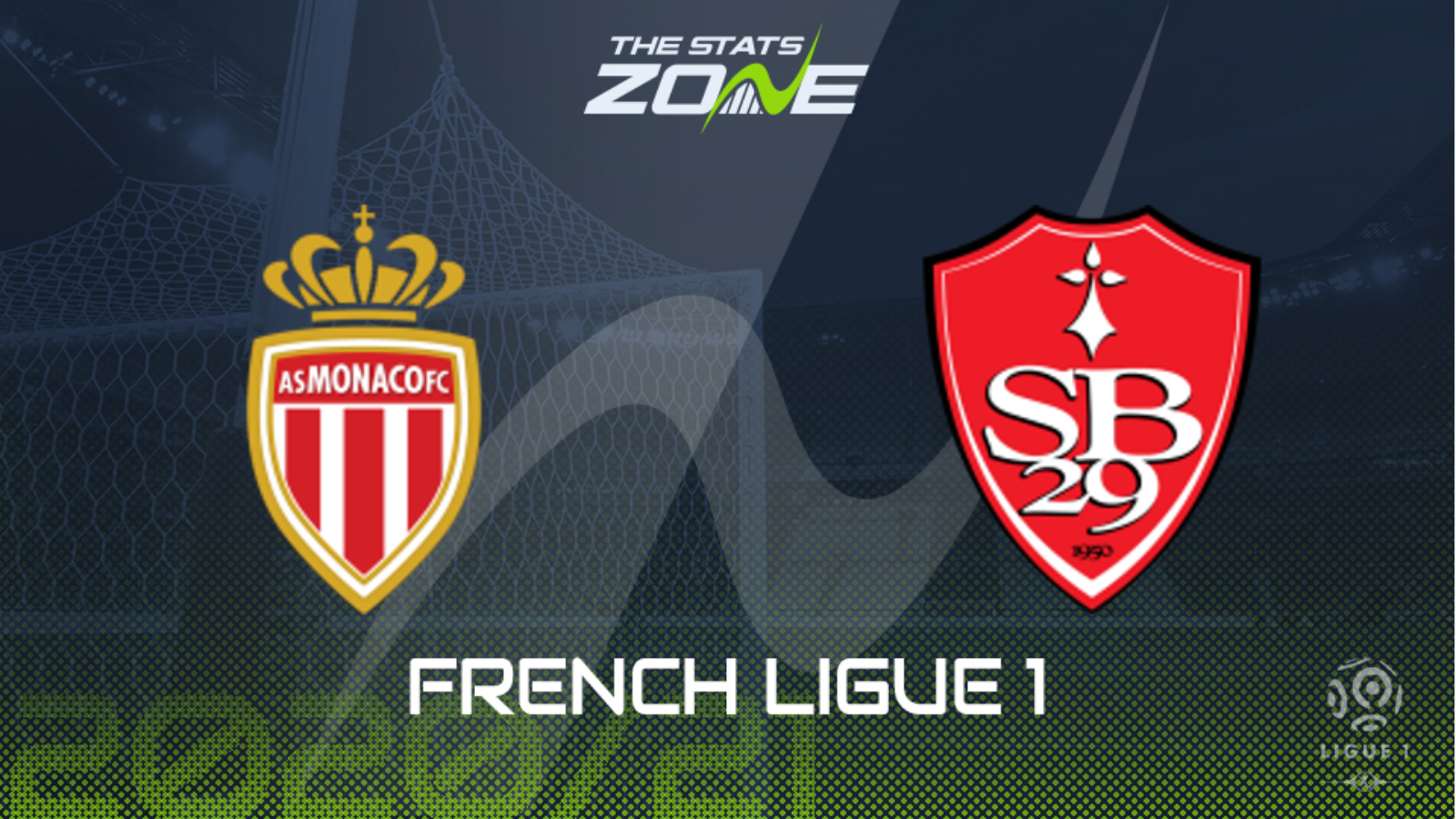 Where is Monaco vs Brest being played? Stade Louis II, Monaco

Where can I get tickets for Monaco vs Brest? Some fans are allowed in French Ligue 1 matches early in the season. Check the home team’s club website for ticket information

What TV channel is Monaco vs Brest on in the UK? BT Sport have the rights to Ligue 1 matches in the UK, so it is worth checking their schedule

Where can I stream Monaco vs Brest in the UK? If televised, subscribers can stream the match live on the BT Sport website & app

Brest mounted a stirring comeback against Lyon last time out but ultimately left themselves with too much to do in a match they eventually lost 2-3 but they have been putting in plenty of encouraging performances lately and they sit comfortably in mid-table. In Monaco, though, they face a side in simply sensational form as they have picked up ten wins and two draws from their last 12 games in all competitions. Not only that, but they recorded an impressive 0-2 win at reigning champions PSG last weekend and their confidence is sky high right now. Brest will not make it easy for them, but in-form Monaco have to be fancied.