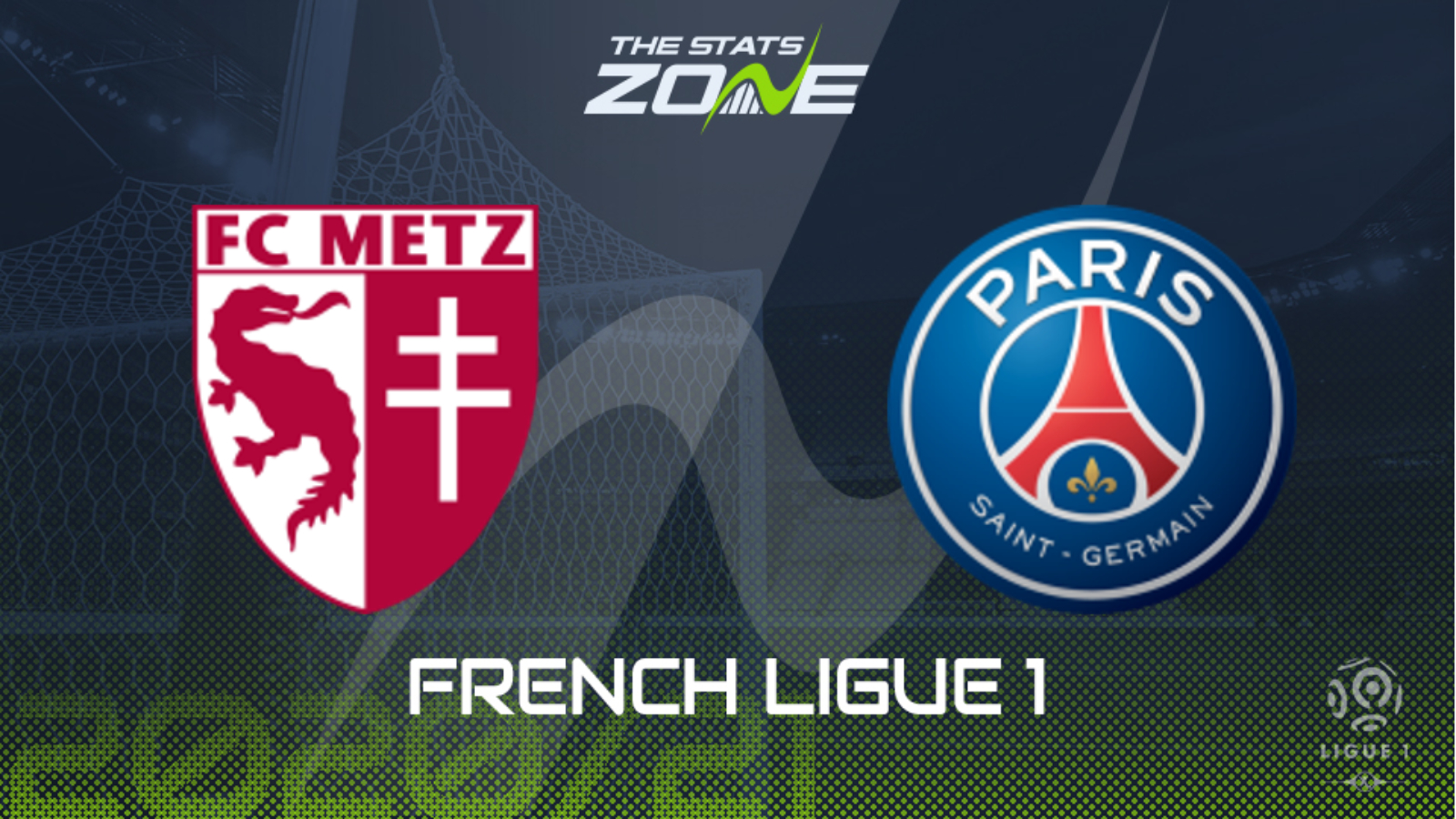 Where is Metz vs PSG being played? Stade Saint-Symphorien, Longeville-lès-Metz

Where can I get tickets for Metz vs PSG? Some fans are allowed in French Ligue 1 matches early in the season. Check the home team’s club website for ticket information

What TV channel is Metz vs PSG on in the UK? BT Sport have the rights to Ligue 1 matches in the UK, so it is worth checking their schedule

Where can I stream Metz vs PSG in the UK? If televised, subscribers can stream the match live on the BT Sport website & app

A goalless draw against Reims in Metz’s last match was their fourth successive match in which they failed to score. That means they are now winless in six matches in all competitions as they have faded into mid-table. They come up against a PSG side that won a last-minute thriller against Saint-Etienne last week to enhance their title race. They remain without some key players such as Marco Verratti, Keylor Navas and Marquinhos. Despite those players being unavailable, they will expect to make it back-to-back wins in this one.