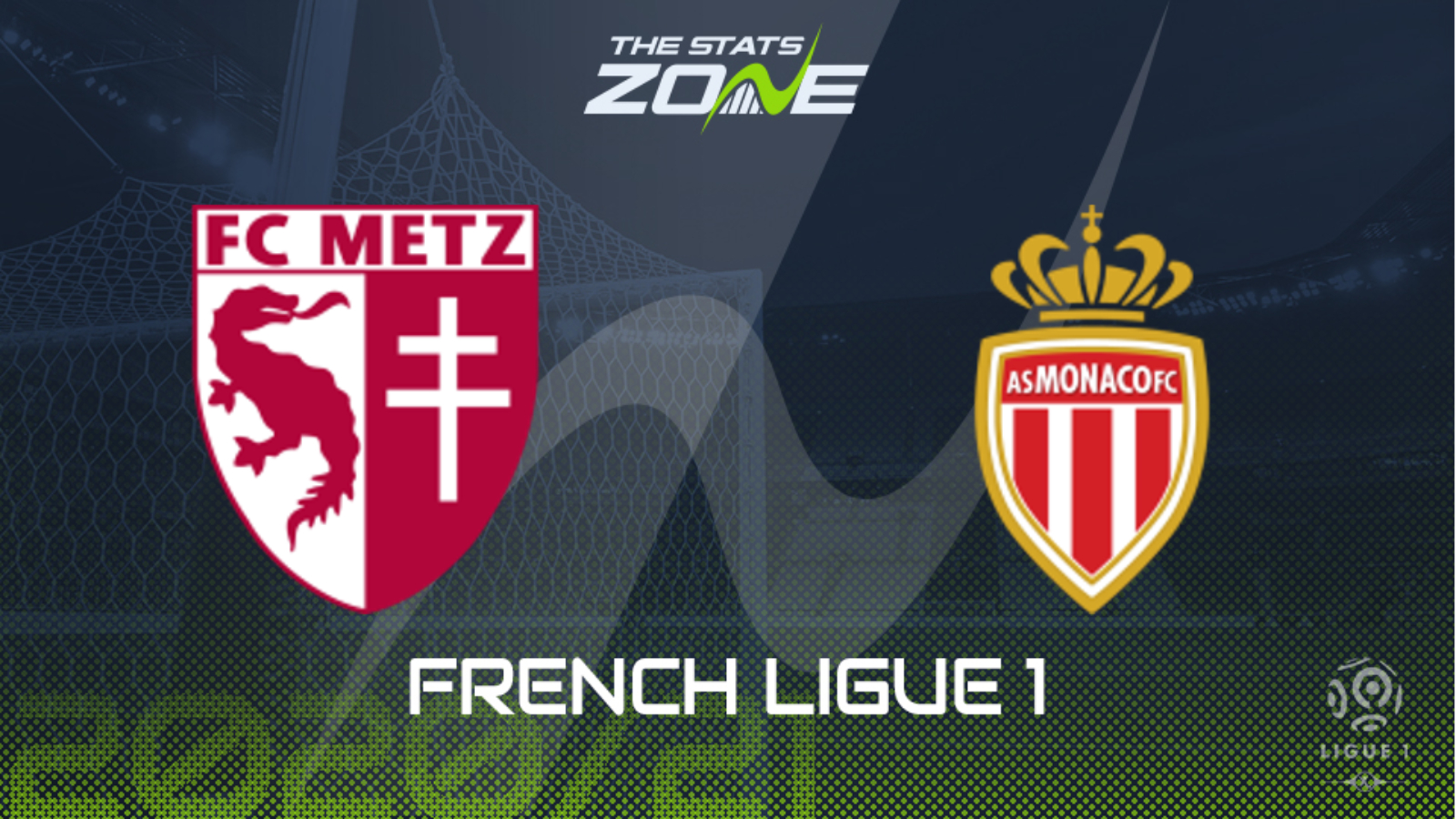 Where is Metz vs Monaco being played? Stade Saint-Symphorien

Where can I get tickets for Metz vs Monaco? Some fans are allowed in French Ligue 1 matches early in the season. Check the home team’s club website for ticket information

What TV channel is Metz vs Monaco on in the UK? BT Sport have the rights to Ligue 1 matches in the UK, so it is worth checking their schedule

Where can I stream Metz vs Monaco in the UK? If televised, subscribers can stream the match live on the BT Sport website & app

Metz finished a respectable 15th in the curtailed 2019-20 campaign in what was their first season since promotion and there is genuine belief in the camp that they can improve on that placing this time around. They have performed well in warm-up friendlies having won five of their six games in preparation for the start of the new season and the corresponding fixture against Monaco last year saw them run out 3-0 winners. Monaco already have a game under their belt in the current campaign having rescued a draw from 2-0 down against Reims and there is also some hope that they are heading in the right direction after a tough few years. This promises to be a competitive affair with a draw the predicted outcome.