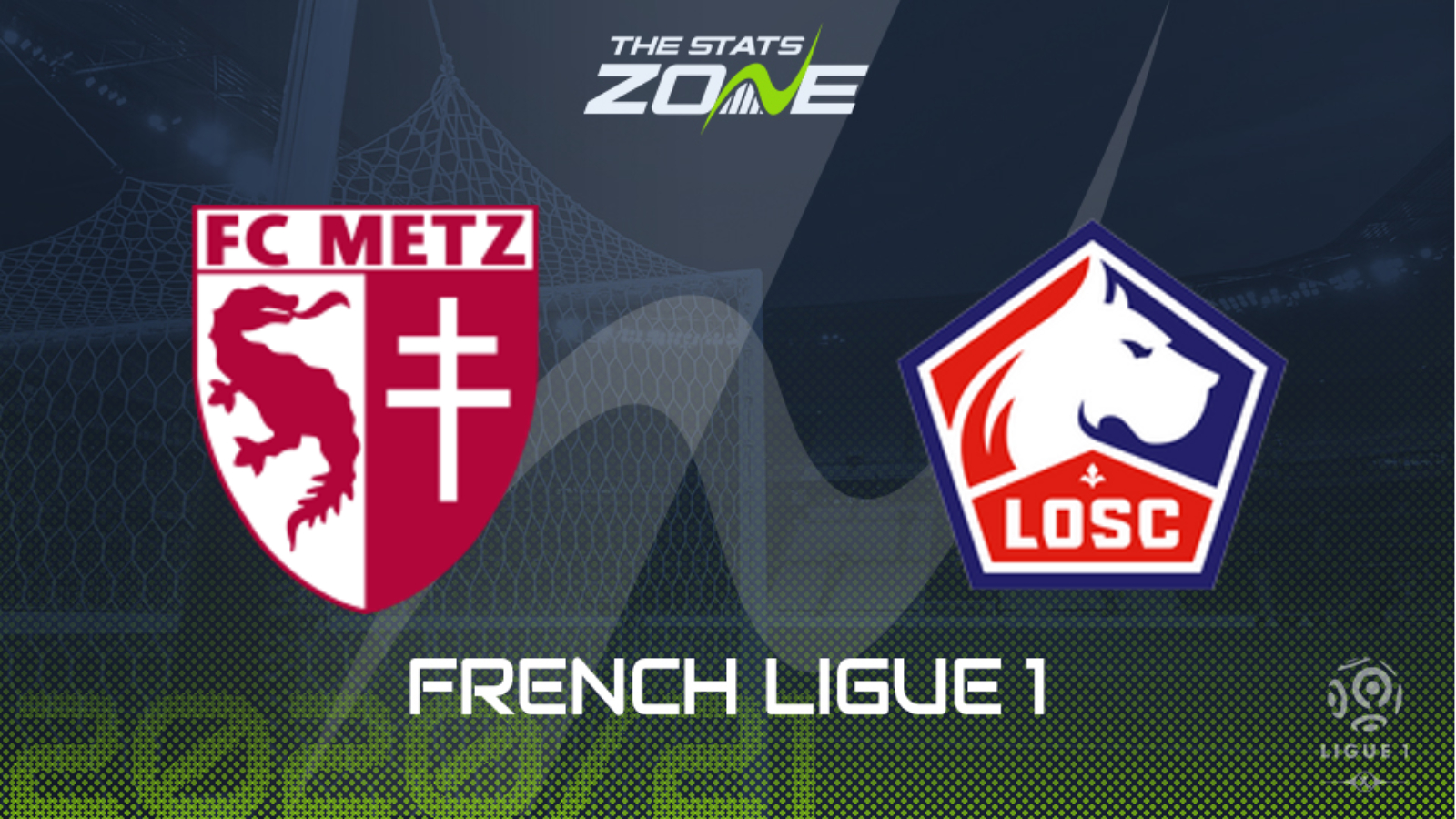 Where is Metz vs Lille being played? Stade Saint-Symphorien, Longeville-lès-Metz

Where can I get tickets for Metz vs Lille? Some fans are allowed in French Ligue 1 matches early in the season. Check the home team’s club website for ticket information

What TV channel is Metz vs Lille on in the UK? BT Sport have the rights to Ligue 1 matches in the UK, so it is worth checking their schedule

Where can I stream Metz vs Lille in the UK? If televised, subscribers can stream the match live on the BT Sport website & app

Metz come into this in the back of their French cup Round of 16 penalty shootout defeat away to Monaco. That was their second consecutive defeat to Monaco after a 4-0 loss away last weekend as well. They remain in contention for European qualification but the emotional exertion of losing on penalties could cost them as they come up against top-of-the-table Lille. The visitors’ victory away to Paris Saint-Germain has given them the opportunity to six points clear with six games to go before PSG play this weekend. The visitors will expect to follow up that win with another victory on the road here.