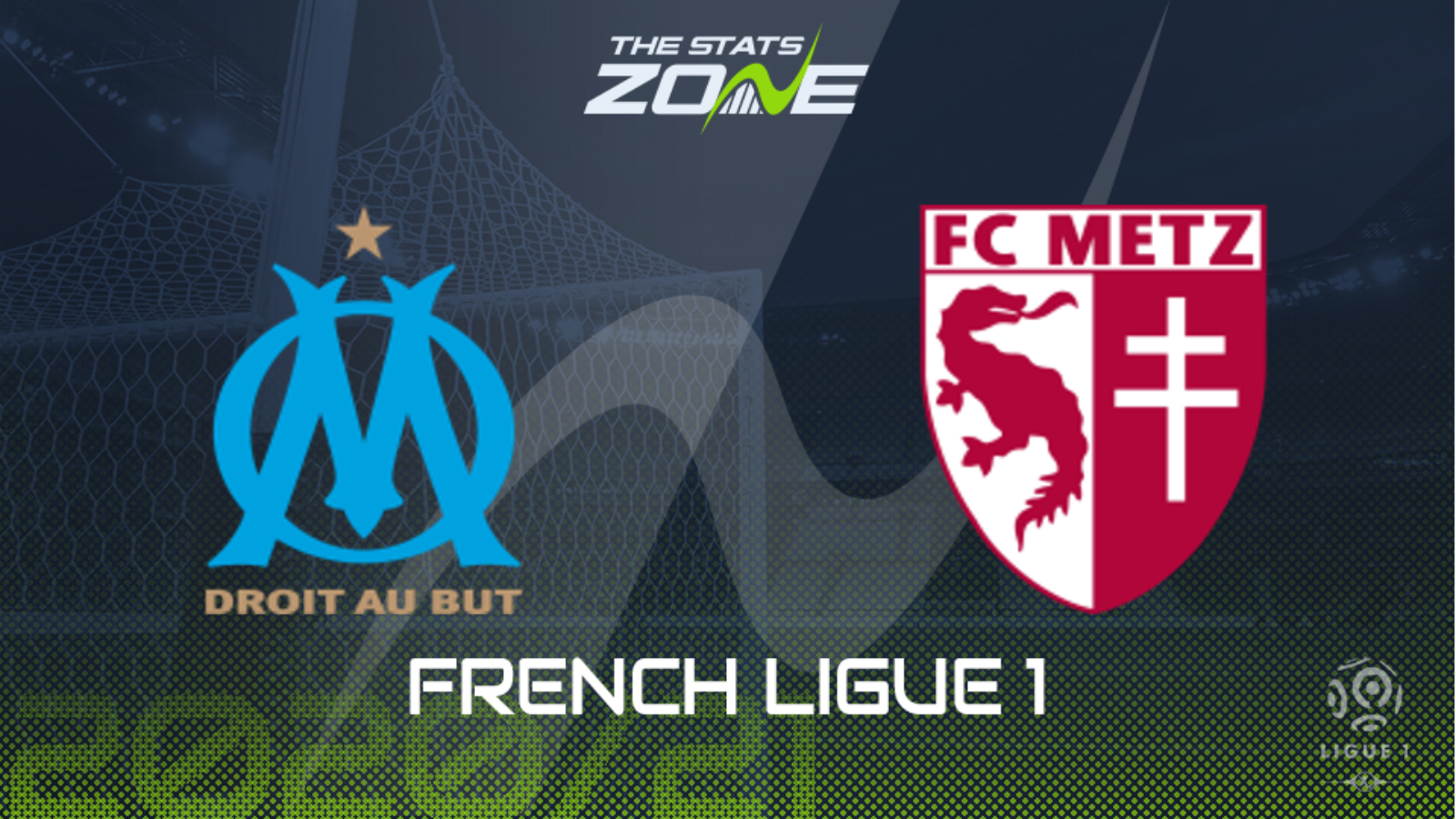 Where is Marseille vs Metz being played? Orange Vélodrome, Marseille

Where can I get tickets for Marseille vs Metz? Some fans are allowed in French Ligue 1 matches early in the season. Check the home team’s club website for ticket information

What TV channel is Marseille vs Metz on in the UK? BT Sport have the rights to Ligue 1 matches in the UK, so it is worth checking their schedule

Where can I stream Marseille vs Metz in the UK? If televised, subscribers can stream the match live on the BT Sport website & app

After three 1-0 defeats to open their campaign, Metz put a much-needed three points on the board courtesy of a late win over Reims last weekend and morale in the camp is much better now following that win. The visitors were stubborn travellers towards the end of the last campaign as they drew five of their last eight away matches of the 2019-20 season and they would likely be satisfied with a point here against a Marseille who thrashed them 6-3 in the equivalent fixture last season. A similar goalfest is unlikely so early on in the campaign so backing Marseille in the Draw no Bet market looks like the sensible choice.