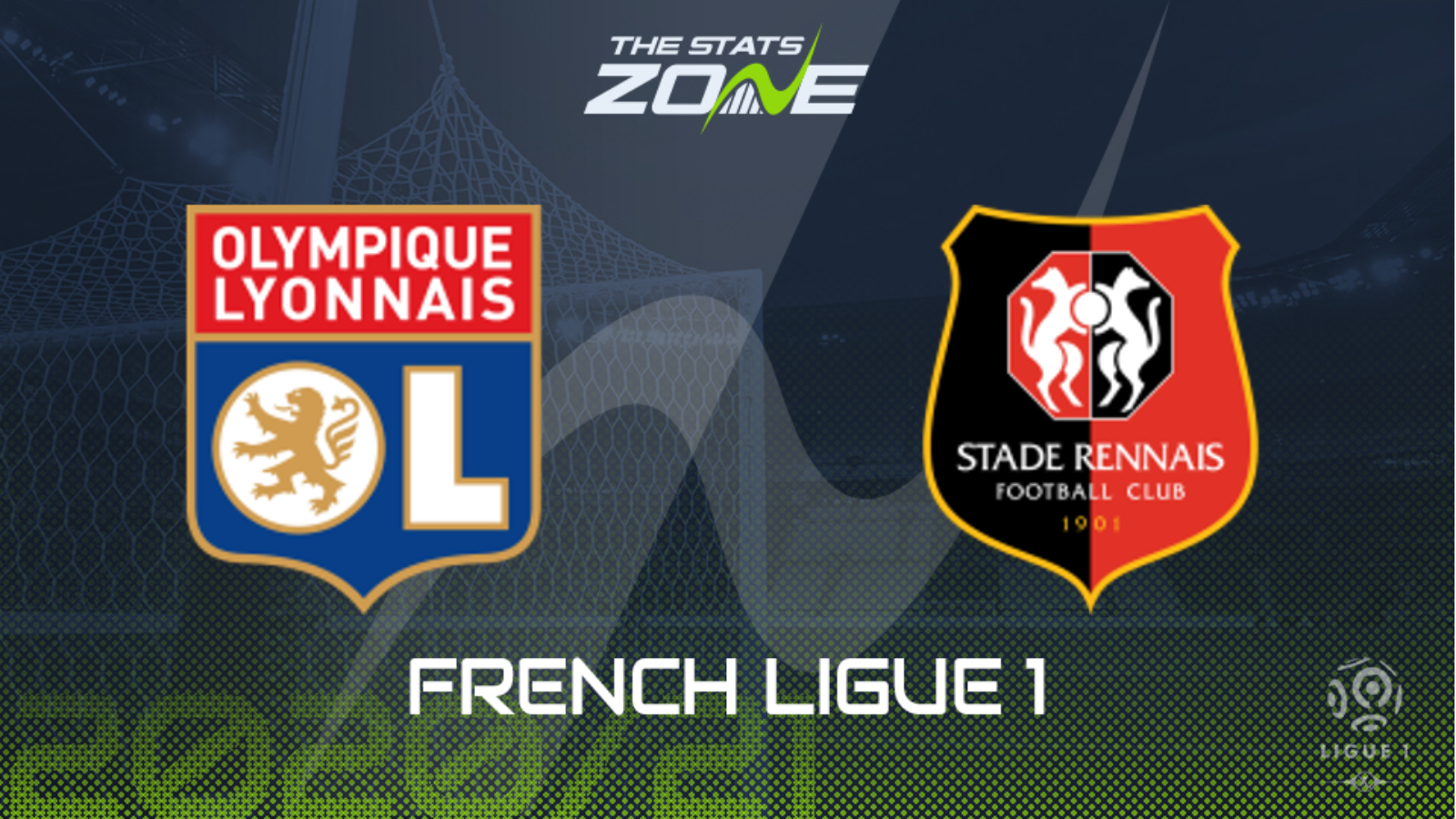 Where is Lyon vs Rennes being played? Groupama Stadium, Décines-Charpieu

Where can I get tickets for Lyon vs Rennes? Some fans are allowed in French Ligue 1 matches early in the season. Check the home team’s club website for ticket information

What TV channel is Lyon vs Rennes on in the UK? BT Sport have the rights to Ligue 1 matches in the UK, so it is worth checking their schedule

Where can I stream Lyon vs Rennes in the UK? If televised, subscribers can stream the match live on the BT Sport website & app

A win is imperative for Lyon here given that they are now three points behind league-leaders Lille heading into this round of fixtures and Rudi Garcia will not be pleased with a return of just four points from the last nine available. They face a Rennes side in poor form though as the visitors have lost their last four games in all competitions, while they have won just once in their last ten. Lyon have been shaky at the back lately and it wouldn’t be surprising to see them concede once more, but expect them to get their title challenge back on track with three points in this one.