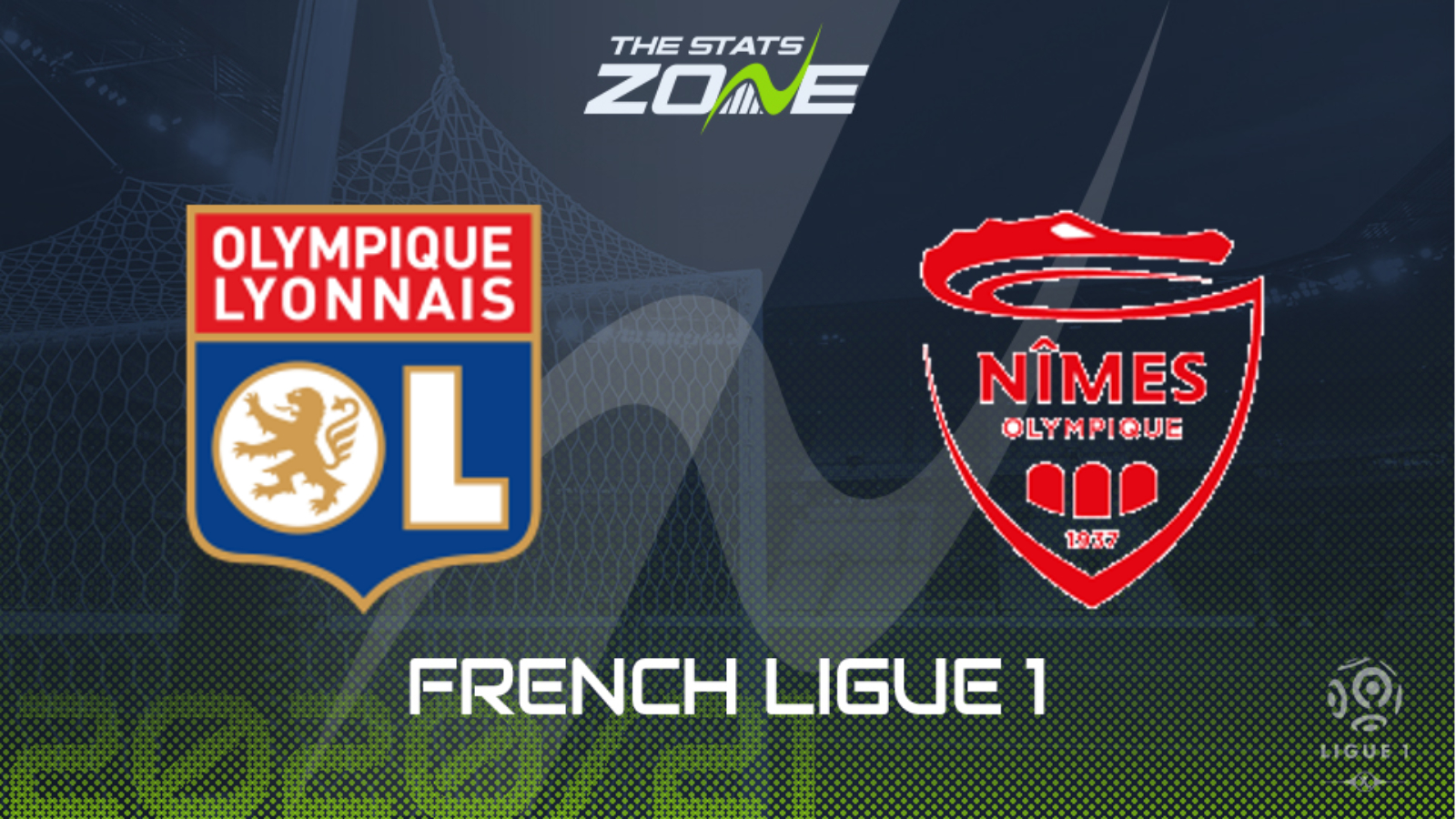 Where is Lyon vs Nimes being played? Groupama Stadium, Décines-Charpieu

Where can I get tickets for Lyon vs Nimes? Some fans are allowed in French Ligue 1 matches early in the season. Check the home team’s club website for ticket information

What TV channel is Lyon vs Nimes on in the UK? BT Sport have the rights to Ligue 1 matches in the UK, so it is worth checking their schedule

Where can I stream Lyon vs Nimes in the UK? If televised, subscribers can stream the match live on the BT Sport website & app

An ill-tempered match saw Lyon lose 2-1 at Montpellier on Tuesday and boss Rudi Garcia will not be pleased with his team’s performances in the last two games as they have scored just once and picked up only a point since impressing in their first match. They should have more joy against a Nimes side who, while offering plenty going forward, are looking defensively fragile to say the least. They shipped four goals at home to Rennes last time out and they only won one league game on the road during the entirety of last season, so it seems fairly safe to back a Lyon victory here.