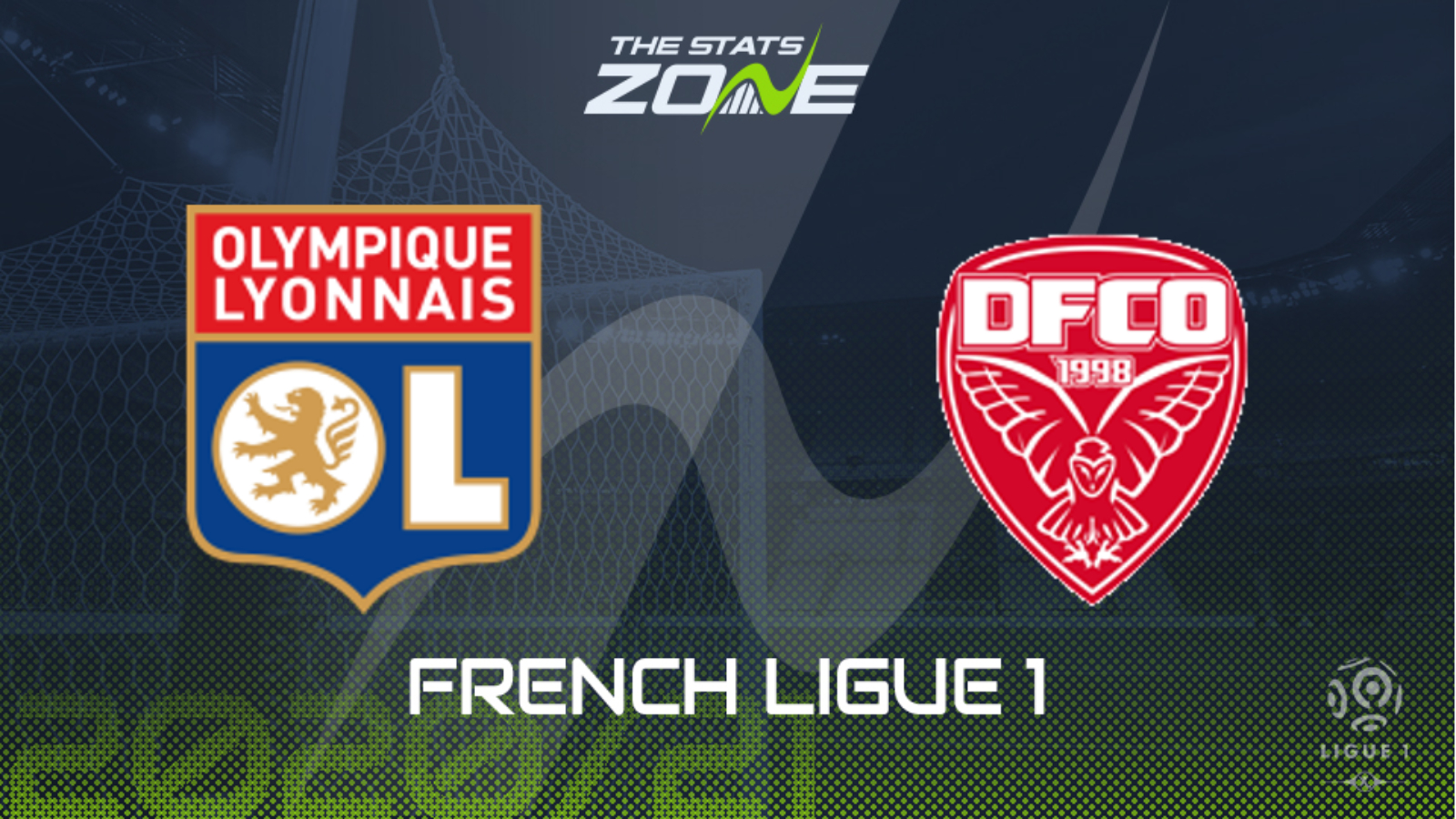 Where is Lyon vs Dijon being played? Groupama Stadium

Where can I get tickets for Lyon vs Dijon? Some fans are allowed in French Ligue 1 matches early in the season. Check the home team’s club website for ticket information

What TV channel is Lyon vs Dijon on in the UK? BT Sport have the rights to Ligue 1 matches in the UK, so it is worth checking their schedule

Where can I stream Lyon vs Dijon in the UK? If televised, subscribers can stream the match live on the BT Sport website & app

Lyon open their 2020-21 season having recently reached the semi-finals of the Champions League – most notably beating Man City along the way – and will be aiming for a much-improved league campaign having finished a disappointing seventh in the curtailed 2019-20 season. They should make light work of Dijon here, who themselves opened proceedings with a 0-1 defeat at Angers on Saturday. There are usually plenty of goals in this fixture, with eight of their last nine meetings seeing at least three goals scored in each, so a Lyon win in a match containing four or more goals could provide good value.