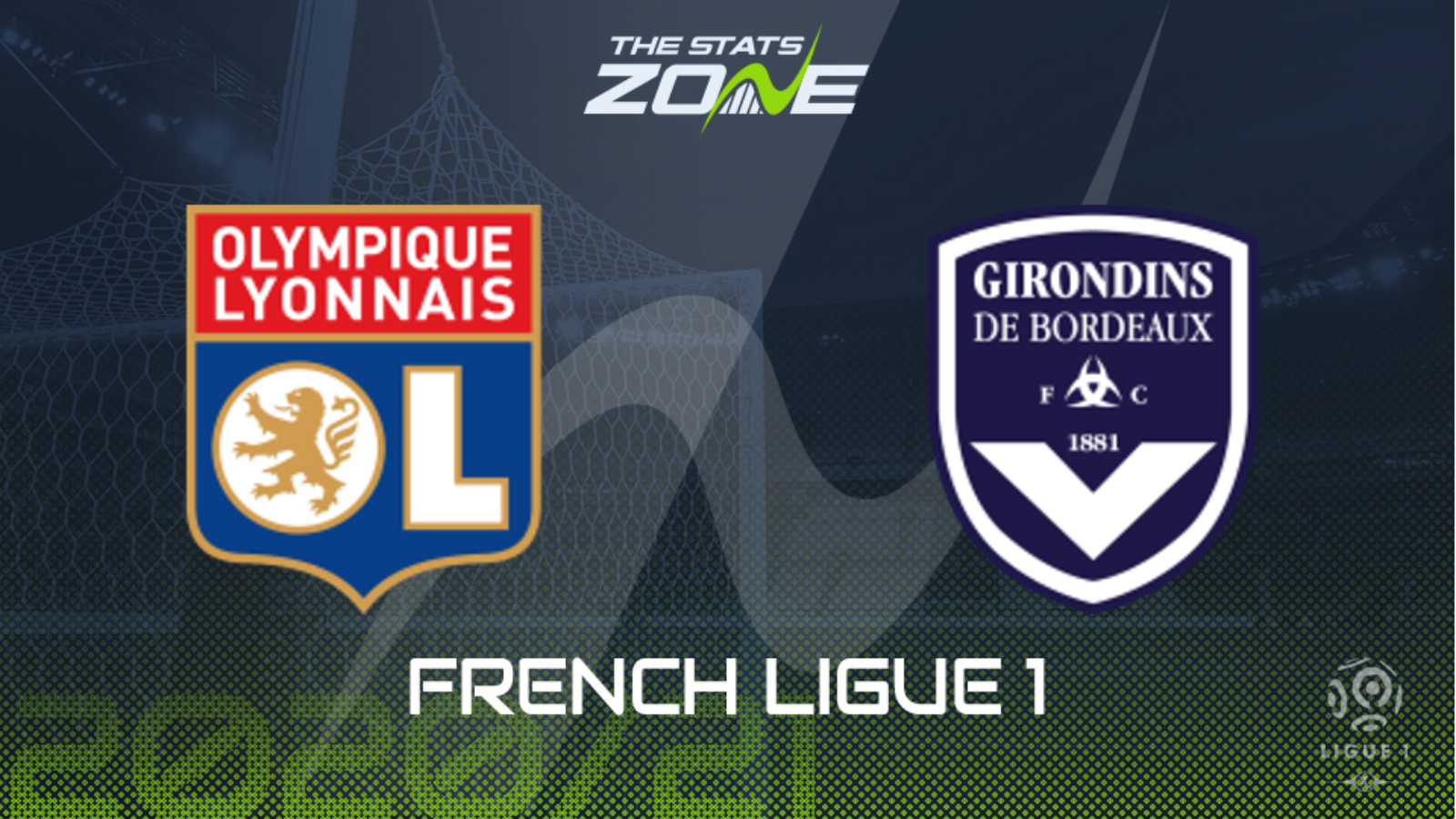 Where is Lyon vs Bordeaux being played? Groupama Stadium, Décines-Charpieu

Where can I get tickets for Lyon vs Bordeaux? Some fans are allowed in French Ligue 1 matches early in the season. Check the home team’s club website for ticket information

What TV channel is Lyon vs Bordeaux on in the UK? BT Sport have the rights to Ligue 1 matches in the UK, so it is worth checking their schedule

Where can I stream Lyon vs Bordeaux in the UK? If televised, subscribers can stream the match live on the BT Sport website & app

Lyon responded emphatically to their shock defeat at Metz by putting Lyon to the sword in a 0-5 demolition on Sunday to get their title pursuit back on track, but they run into a Bordeaux side here who have seemingly put three successive wins together out of nowhere. The visitors now have one of the European spots in their sights but they have not beaten Lyon in any of the last five meetings between the two sides. Their recent form tells us that they have a good chance of finding the net here, but Lyon – the highest scorers in the division barring PSG – are likely to outscore them.