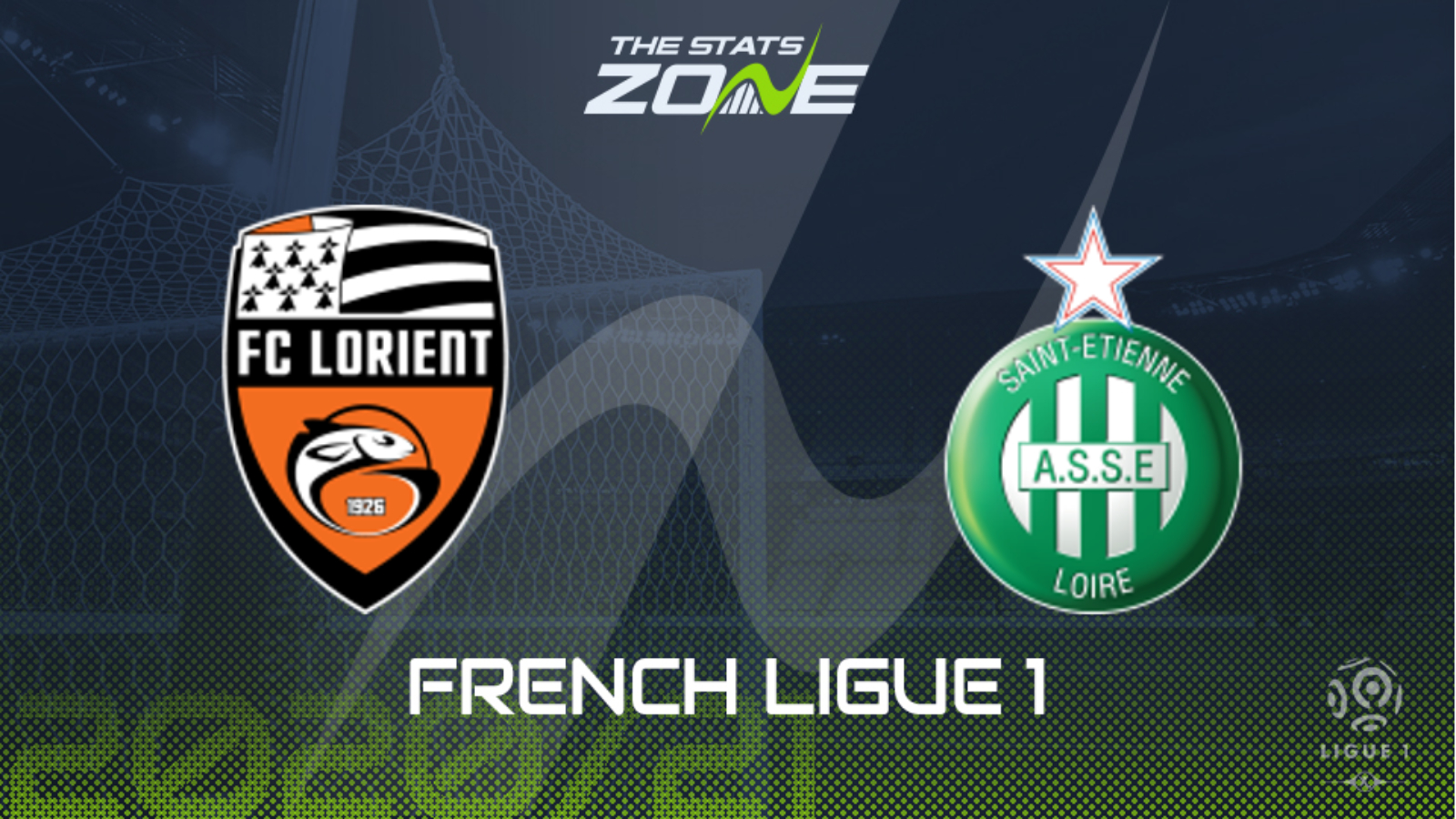 Where is Lorient vs Saint-Etienne being played? Stade Yves Allainmat - Le Moustoir, Lorient

Where can I get tickets for Lorient vs Saint-Etienne? Some fans are allowed in French Ligue 1 matches early in the season. Check the home team’s club website for ticket information

What TV channel is Lorient vs Saint-Etienne on in the UK? BT Sport have the rights to Ligue 1 matches in the UK, so it is worth checking their schedule

Where can I stream Lorient vs Saint-Etienne in the UK? If televised, subscribers can stream the match live on the BT Sport website & app

Lorient’s late defeat to relegation rivals Nimes in their midweek clash was a body blow to their survival hopes and they sit in 19th place ahead of this encounter with Saint-Etienne. The visitors were late scorers themselves in the last game when they salvaged a 1-1 draw at Reims and they have now gone five games unbeaten – a run which has given them some security in their own battle to avoid the drop. Lorient have put in some good performances at home over the last month though, and will fight tooth and nail for a result here. Which way it swings is up for debate but it seems likely that both teams will find the net.