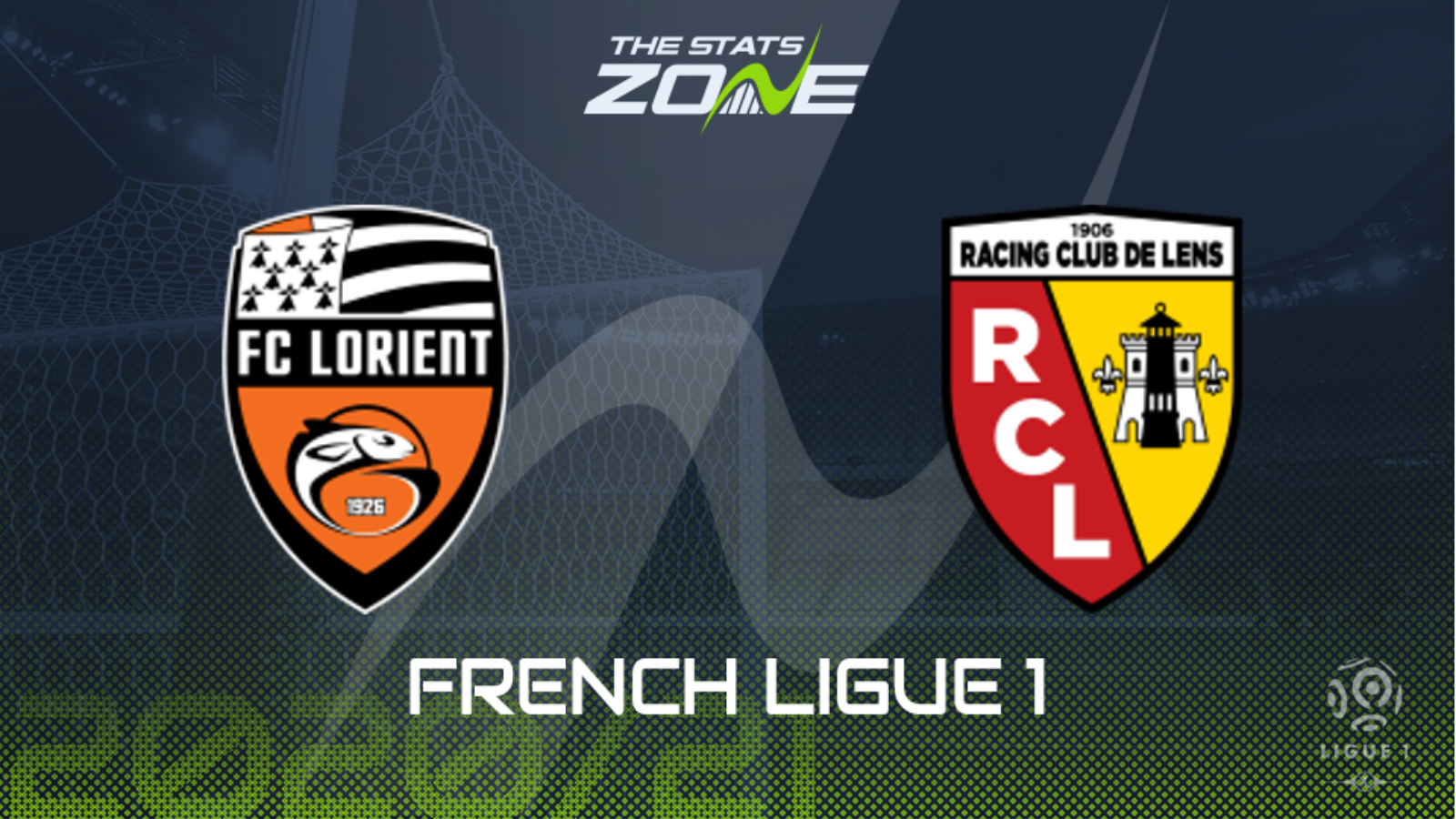 Where is Lorient vs Lens being played? Stade Yves Allainmat - Le Moustoir

Where can I get tickets for Lorient vs Lens? Some fans are allowed in French Ligue 1 matches early in the season. Check the home team’s club website for ticket information

What TV channel is Lorient vs Lens on in the UK? BT Sport have the rights to Ligue 1 matches in the UK, so it is worth checking their schedule

Where can I stream Lorient vs Lens in the UK? If televised, subscribers can stream the match live on the BT Sport website & app

Both these promoted sides come into this match having won one of their two matches so far which they would have taken before the season started but it is Lens who arrive with a spring in their step having claimed a superb 1-0 win over reigning champions PSG in their rearranged game on Thursday evening. However, the short turnaround here may work against them as Lorient have had far longer to prepare for this match. Fatigue could be an issue for Lens after such a performance and Lorient can be favoured in the Draw no Bet market.