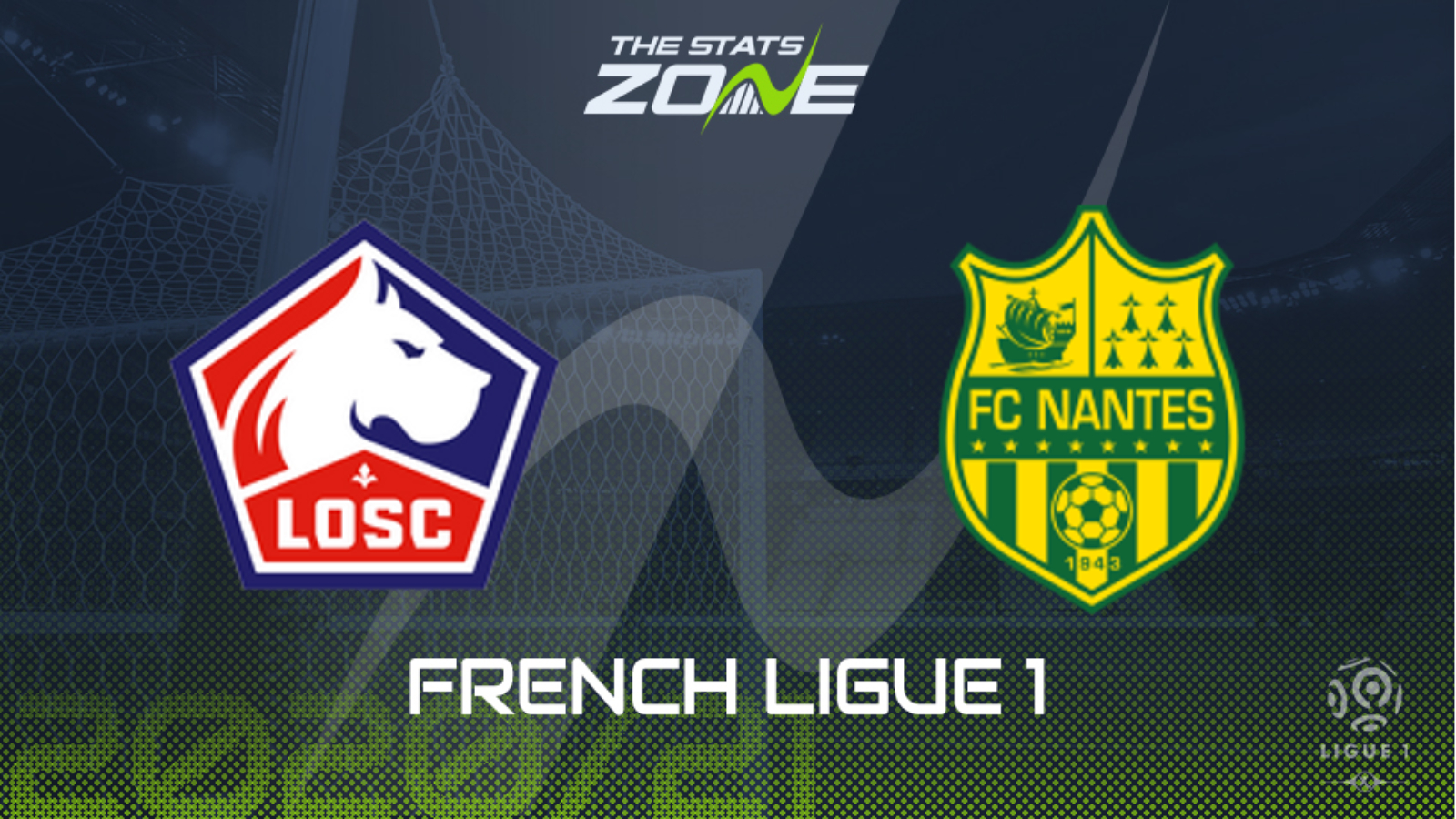 Where is Lille vs Nantes being played? Stade Pierre-Mauroy, Villeneuve d'Ascq

Where can I get tickets for Lille vs Nantes? Some fans are allowed in French Ligue 1 matches early in the season. Check the home team’s club website for ticket information

What TV channel is Lille vs Nantes on in the UK? BT Sport have the rights to Ligue 1 matches in the UK, so it is worth checking their schedule

Where can I stream Lille vs Nantes in the UK? If televised, subscribers can stream the match live on the BT Sport website & app

Lille conceded a late equaliser against Marseilles over the weekend and, while they may see that as two points dropped, they are one of only three unbeaten sides at this stage of the campaign and they surely would have taken that before the season started. They also boast the joint best defensive record in the league having conceded just twice so far and all four of there league matches have featured under three goals. Nantes, meanwhile, fought back to hold early pacesetters Saint-Etienne to a 2-2 draw on Sunday and can be relatively pleased with their start overall but they will find it tough to break down this resolute Lille defence so this could be another low-scoring match with Under 2.5 Goals the tip.