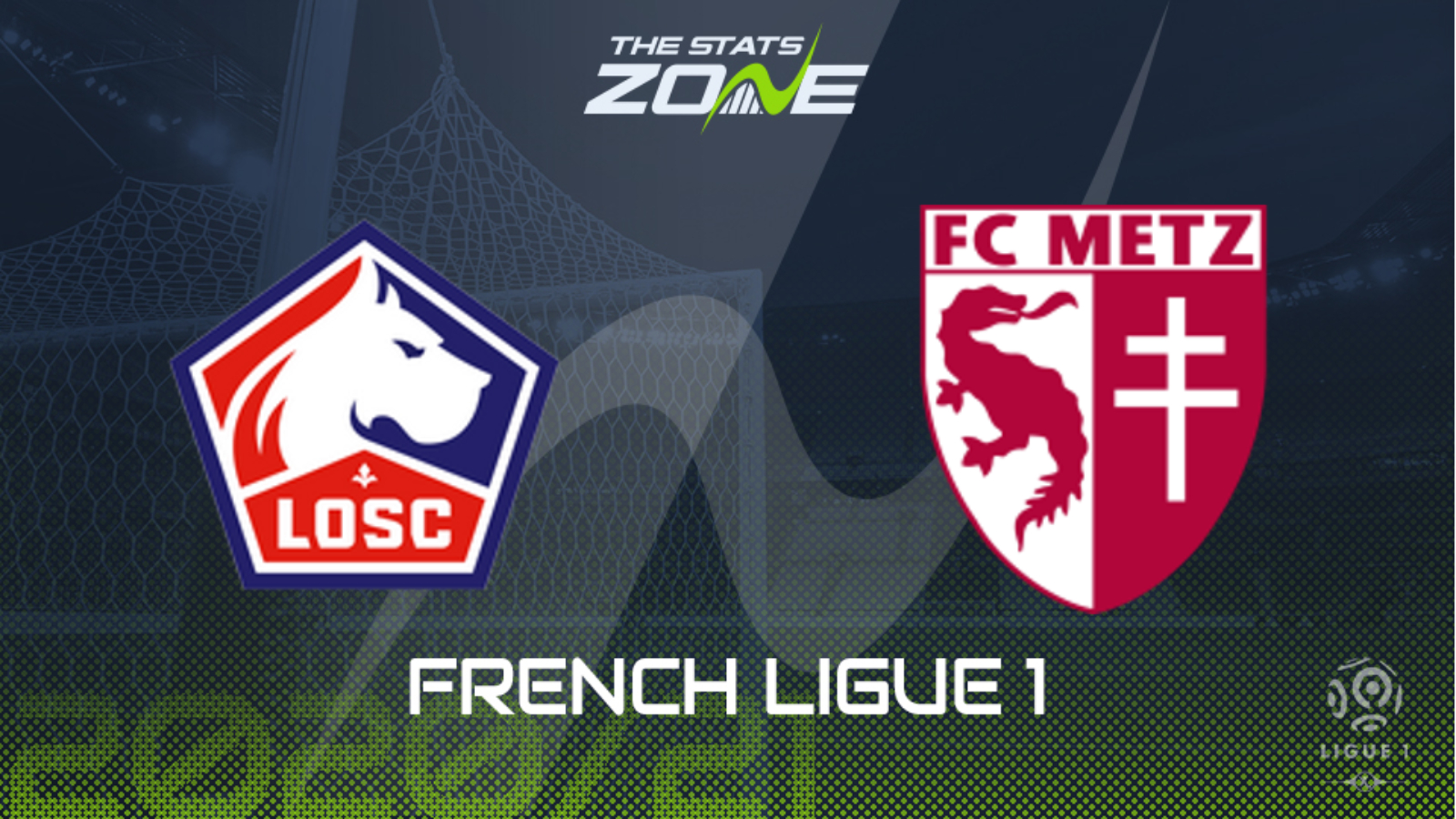 Where is Lille vs Metz being played? Stade Pierre-Mauroy

Where can I get tickets for Lille vs Metz? Some fans are allowed in French Ligue 1 matches early in the season. Check the home team’s club website for ticket information

What TV channel is Lille vs Metz on in the UK? BT Sport have the rights to Ligue 1 matches in the UK, so it is worth checking their schedule

Where can I stream Lille vs Metz in the UK? If televised, subscribers can stream the match live on the BT Sport website & app

Lille ground out an excellent away win at Reims last time out and that sees them on four points after two games as they entertain Metz on Sunday. The visitors played just one game prior to the international break which was a narrow 0-1 defeat to Monaco and they will feel they should perhaps have gotten more from that game as they were playing against ten men for the entirety of the second half. As was the case last season, Lille look like they won’t score a bucketload of goals but they also won’t concede many either so a low-scoring win for the hosts is the prediction in a match that is likely to feature under 2.5 goals.