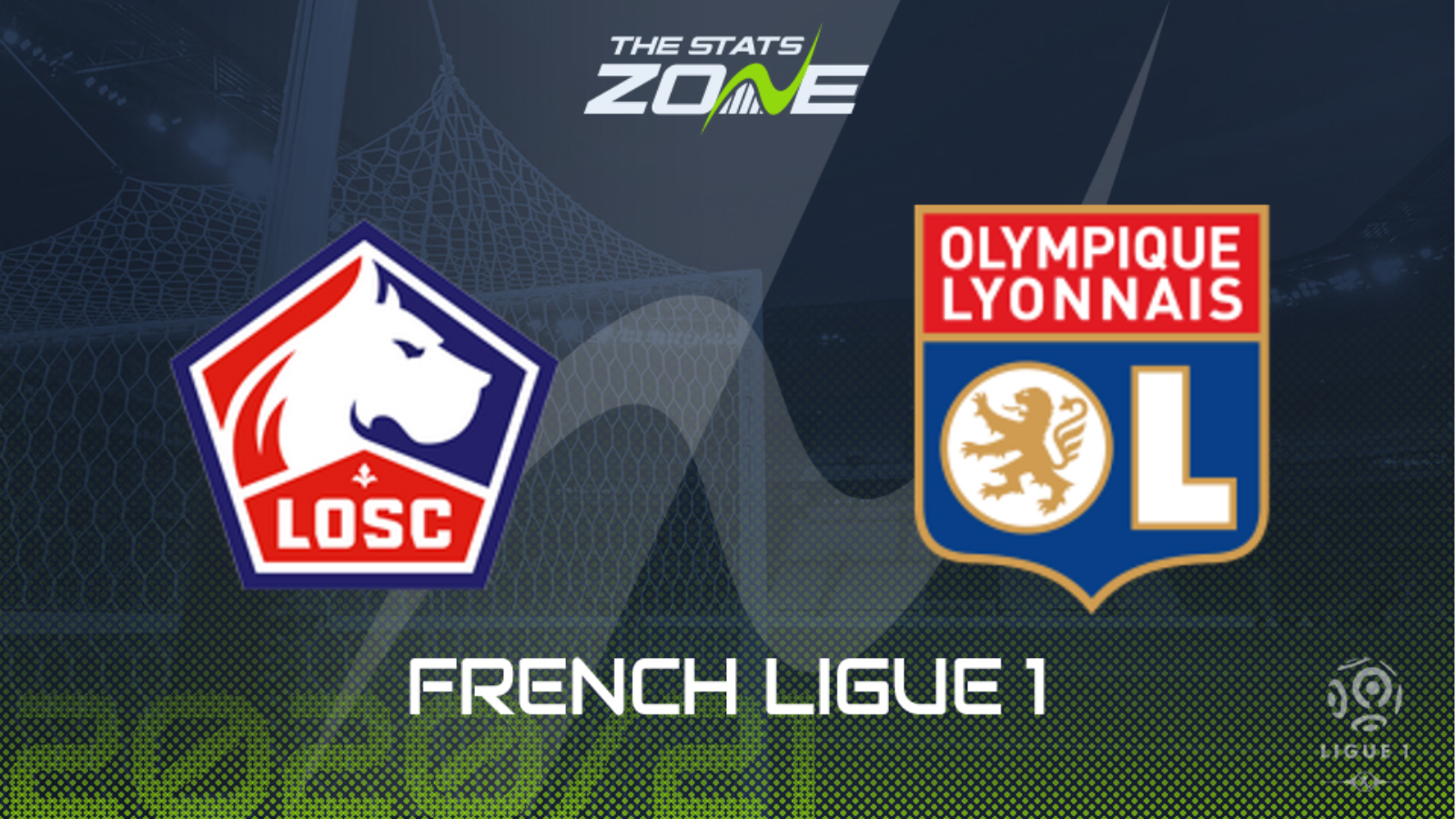 Where is Lille vs Lyon being played? Stade Pierre-Mauroy, Villeneuve d'Ascq

Where can I get tickets for Lille vs Lyon? Some fans are allowed in French Ligue 1 matches early in the season. Check the home team’s club website for ticket information

What TV channel is Lille vs Lyon on in the UK? BT Sport have the rights to Ligue 1 matches in the UK, so it is worth checking their schedule

Where can I stream Lille vs Lyon in the UK? If televised, subscribers can stream the match live on the BT Sport website & app

Lille are now the only unbeaten side remaining in Ligue 1 and they have in fact not been defeated in any competition so far having collected four points from their opening two Europa League games, most notably coming from 0-2 down to earn a draw against Celtic on Thursday. Lyon, despite still not looking solid in defence, should test the hosts’ resolve though as they have been scoring plenty of goals recently. Rudi Garcia’s men have won their last two games and scored seven goals in the process so, against a Lille side who may start slowly after their midweek European commitments, it could be worth taking a punt on free-scoring Lyon to strike first in this match.