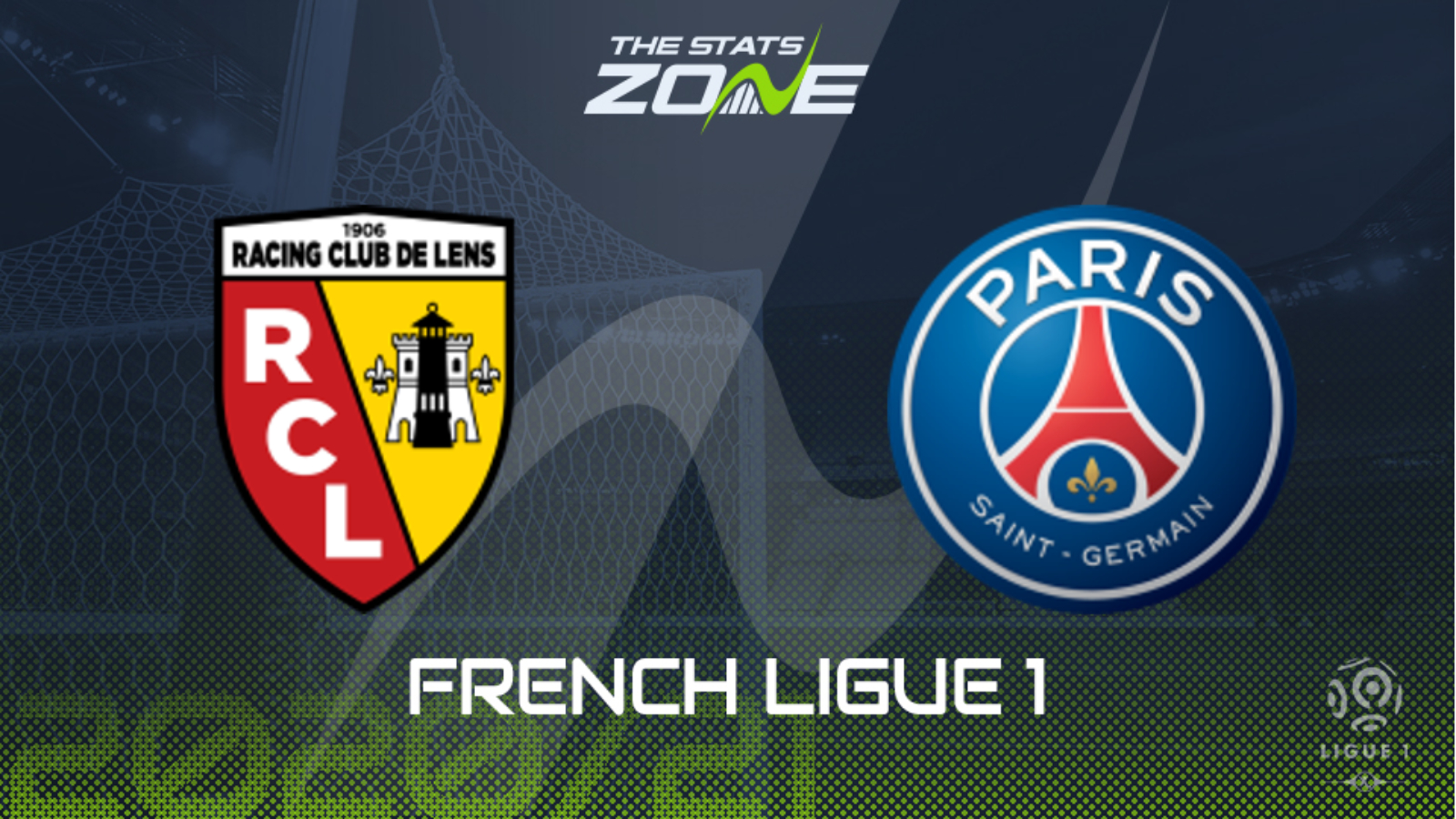 Where is Lens vs PSG being played? Stade Bollaert-Delelis

Where can I get tickets for Lens vs PSG? Some fans are allowed in French Ligue 1 matches early in the season. Check the home team’s club website for ticket information

What TV channel is Lens vs PSG on in the UK? BT Sport have the rights to Ligue 1 matches in the UK, so it is worth checking their schedule

Where can I stream Lens vs PSG in the UK? If televised, subscribers can stream the match live on the BT Sport website & app

Promoted side Lens applied themselves well in their opener against Nice last Sunday and even took the lead but a Amine Gouiri brace consigned them to a 2-1 defeat and the fixture calendar has not been kind to them as they now face the reigning champions in their second game. PSG open their account after their run to the Champions League final and, while there is plenty of disappointment in the camp after defeat to Bayern, it is unlikely to affect them here so expect them to take out their frustrations on Lens. PSG to be leading at half-time and full-time is the tip.

EDIT: This match will now be played at a later date