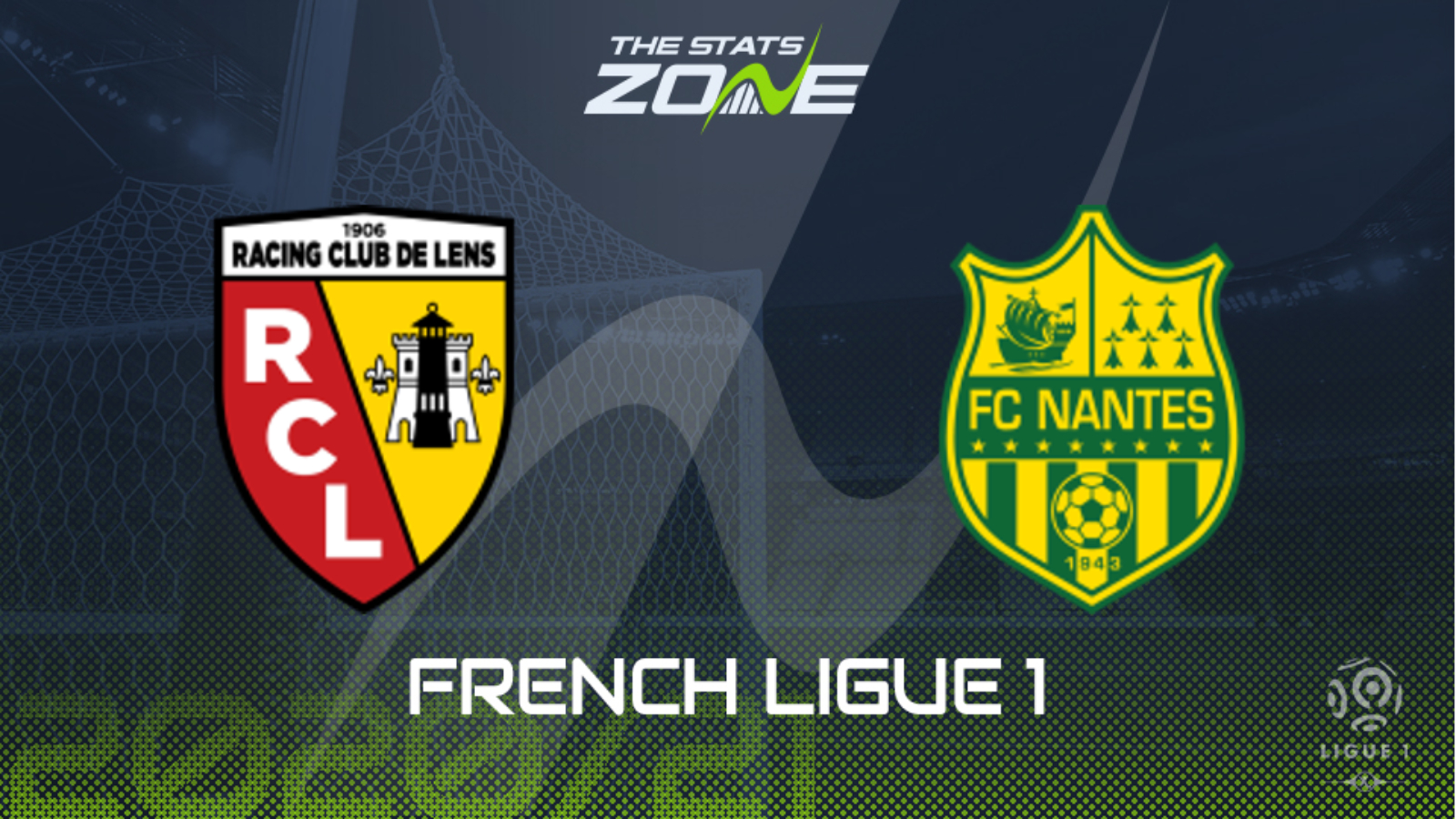 Where is Lens vs Nantes being played? Stade Bollaert-Delelis, Lens

Where can I get tickets for Lens vs Nantes? Some fans are allowed in French Ligue 1 matches early in the season. Check the home team’s club website for ticket information

What TV channel is Lens vs Nantes on in the UK? BT Sport have the rights to Ligue 1 matches in the UK, so it is worth checking their schedule

Where can I stream Lens vs Nantes in the UK? If televised, subscribers can stream the match live on the BT Sport website & app

Lens are unbeaten at home this season having won three and drawn one of their four league games at Stade Bollaert-Delelis and they now entertain a somewhat inconsistent Nantes side in this rearranged fixture. After a couple of wobbly displays, Lens steadied the ship with a 0-1 win at struggling Dijon last time out but Nantes are a superior attacking side and are capable of causing the hosts problems here. In what is the first meeting between the two teams since 2015, Lens are marginally favoured but Both Teams to Score is the recommended betting market based on the defensive vulnerabilities at either end of the pitch.