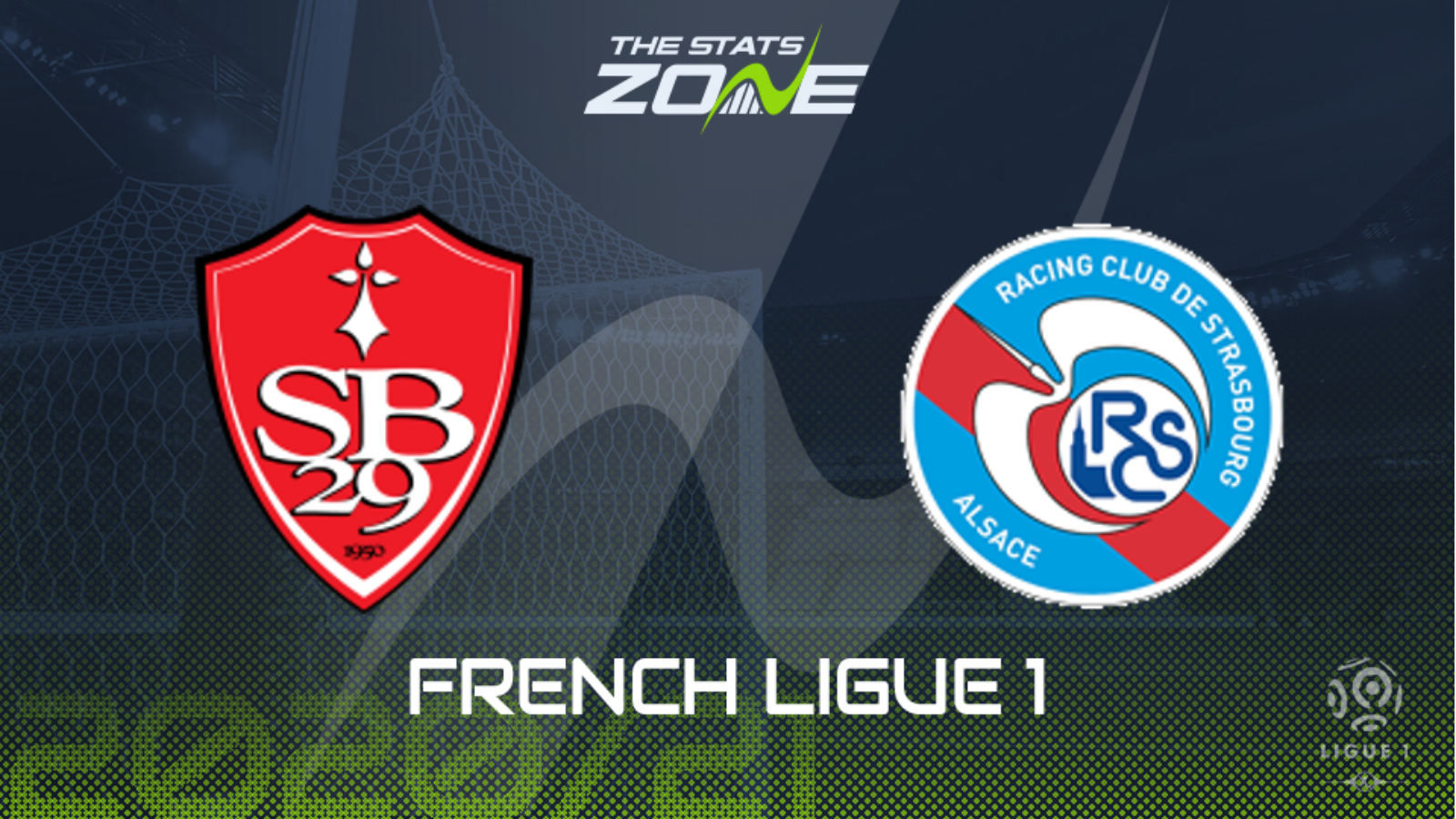 Where is Brest vs Strasbourg being played? Stade Francis-Le Blé, Brest

Where can I get tickets for Brest vs Strasbourg? Some fans are allowed in French Ligue 1 matches early in the season. Check the home team’s club website for ticket information

What TV channel is Brest vs Strasbourg on in the UK? BT Sport have the rights to Ligue 1 matches in the UK, so it is worth checking their schedule

Where can I stream Brest vs Strasbourg in the UK? If televised, subscribers can stream the match live on the BT Sport website & app

Strasbourg almost snatched a point from the jaws of defeat against Lyon last weekend but they couldn’t quite muster a third goal in what transpired as a 2-3 defeat but the fact remains that they are in a dire position in the table having lost six of their seven league games so far this season. The pressure is mounting on Thierry Laurey and he will be desperate to see his side come away with something from this trip to Brest. The hosts have looked decent so far at home though and have scored in all three of their league matches at Stade Francis-Le Blé this term, but with Strasbourg likely to throw men forward in search of goals themselves, this is a match that could easily see both teams score.