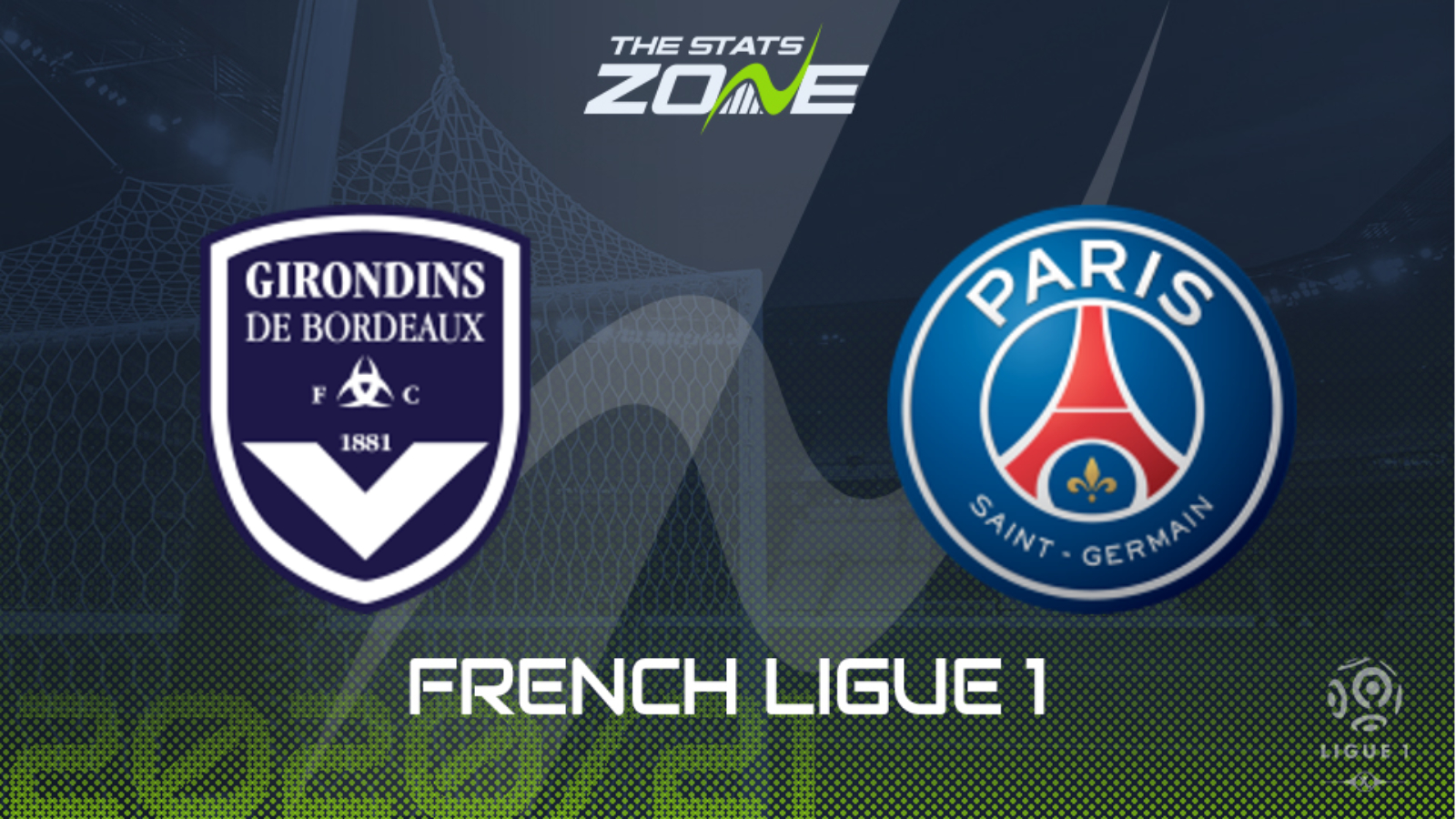 Where is Bordeaux vs PSG being played? Stade Matmut-Atlantique, Bordeaux

Where can I get tickets for Bordeaux vs PSG? Some fans are allowed in French Ligue 1 matches early in the season. Check the home team’s club website for ticket information

What TV channel is Bordeaux vs PSG on in the UK? BT Sport have the rights to Ligue 1 matches in the UK, so it is worth checking their schedule

Where can I stream Bordeaux vs PSG in the UK? If televised, subscribers can stream the match live on the BT Sport website & app

Bordeaux have picked up just one point from their last six league games with only bottom-of-the-table Dijon having a worse record over that span. It does not get any easier for them here either as they face reigning champions PSG, who are hungrily chasing down Lille at the top of the Ligue 1 table. The last two meetings between these sides have been competitive, high-scoring affairs but Bordeaux are simply not in the kind of form to trouble Maurizio Pochettino’s men so expect the visitors to run out comfortable winners.