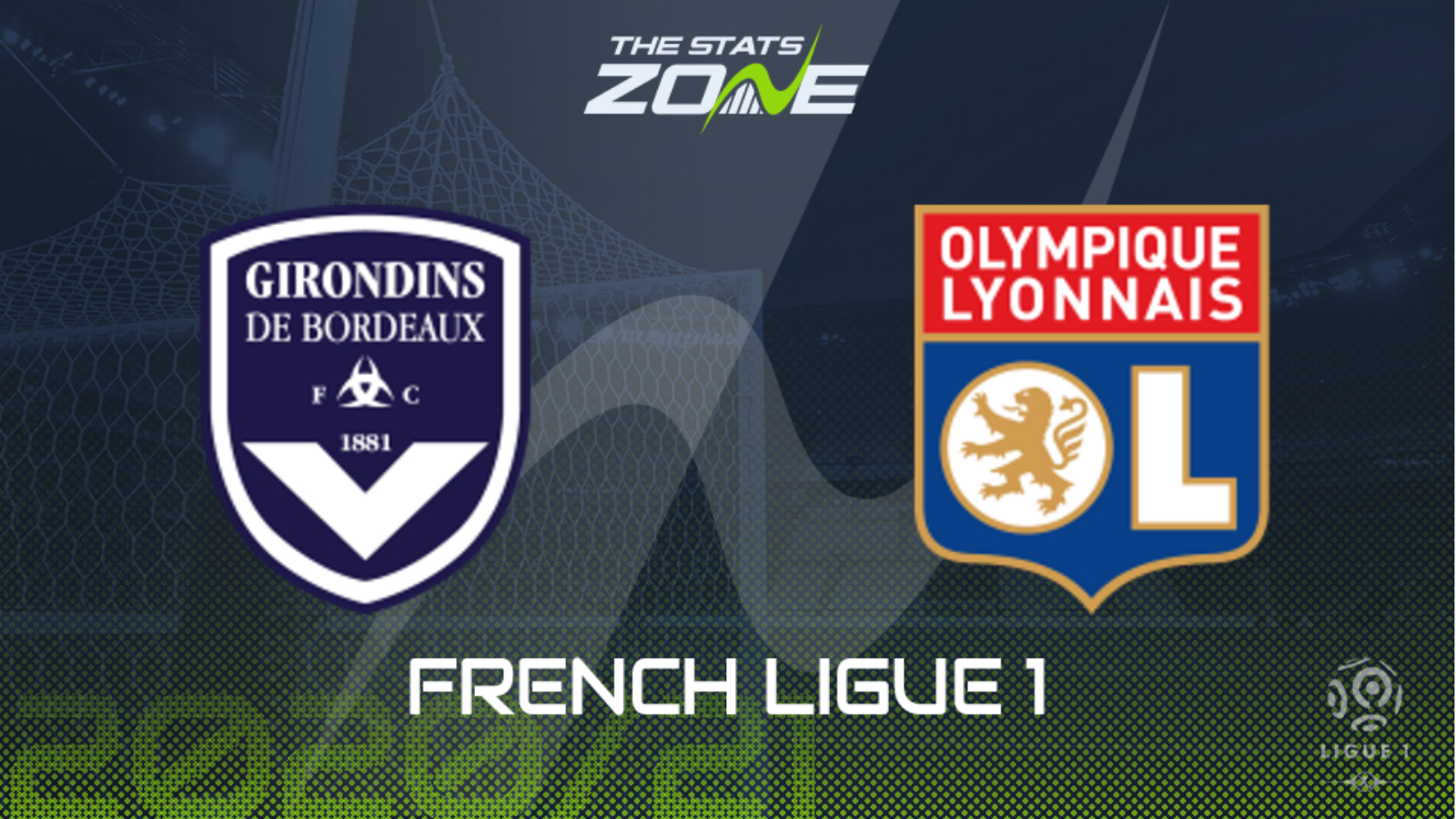 Where is Bordeaux vs Lyon being played? Stade Matmut-Atlantique

Where can I get tickets for Bordeaux vs Lyon? Some fans are allowed in French Ligue 1 matches early in the season. Check the home team’s club website for ticket information

What TV channel is Bordeaux vs Lyon on in the UK? BT Sport have the rights to Ligue 1 matches in the UK, so it is worth checking their schedule

Where can I stream Bordeaux vs Lyon in the UK? If televised, subscribers can stream the match live on the BT Sport website & app

Despite their disappointing eliminating at the hands of eventual winners Bayern, Lyon started the league season in style last weekend hammering Dijon 4-1 and they will look to build on that here. Bordeaux have started the season well with two clean sheets and four points from their opening two games. Lyon will find it much harder to break the hosts down but in fairness Bordeaux have yet to face an attack as potent as Lyon’s. The visitors will be confident of scoring but the hosts will be no pushovers and there is good value in both teams to score.