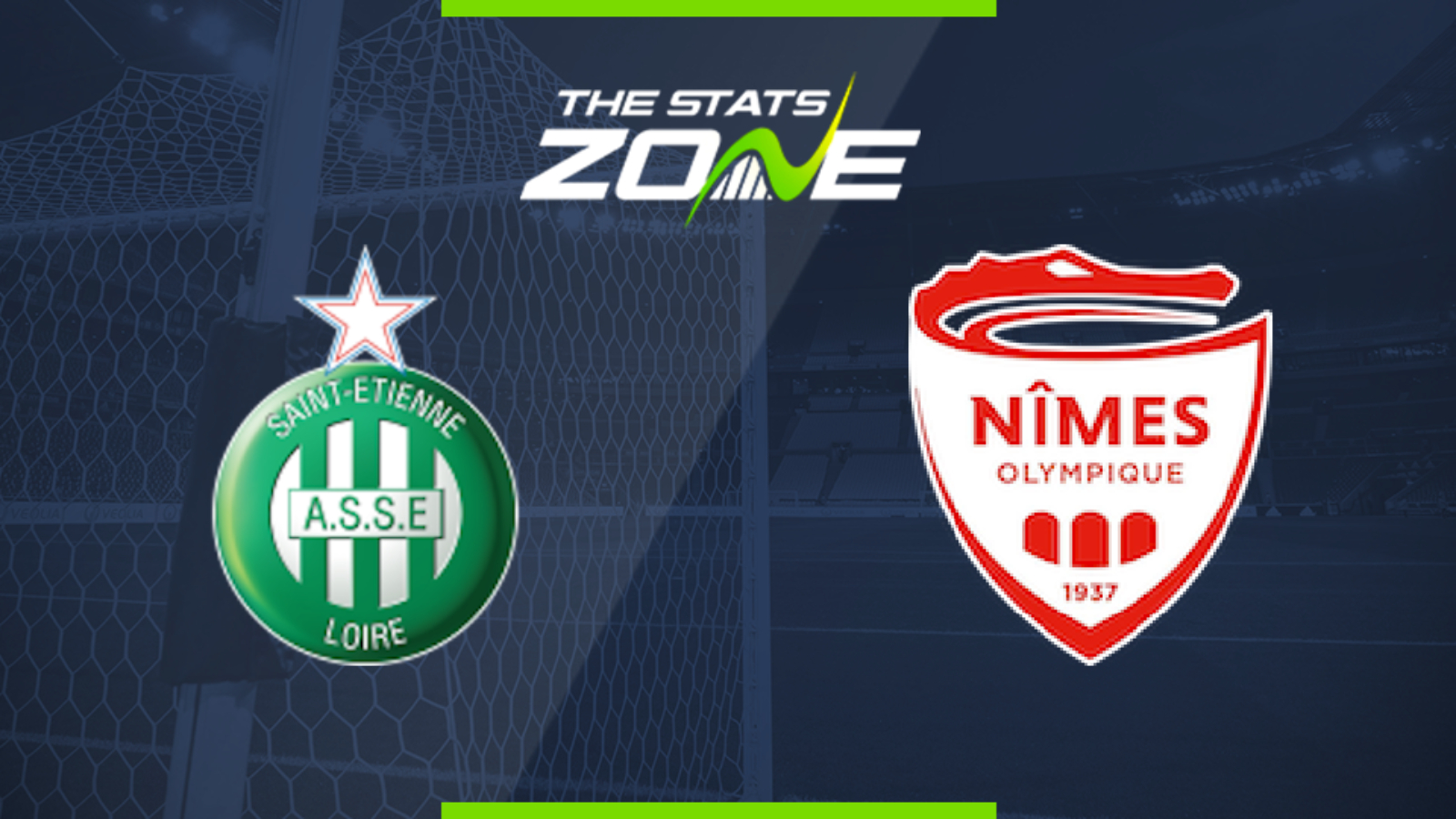 Where is Saint-Etienne vs Nimes being played? Stade Geoffroy-Guichard

What TV channel is Saint-Etienne vs Nimes on in the UK? BT Sport have the rights to Ligue 1 matches in the UK, so it is worth checking their schedule

Where can I stream Saint-Etienne vs Nimes in the UK? If televised, subscribers can stream the match live on the BT Sport website & app

Where can I get tickets for Saint-Etienne vs Nimes?

Nimes have failed to win any of their last four Ligue 1 matches on the road but they have a chance to put that right as they head to out-of-form Saint-Etienne. The hosts have lost their last four league matches and with both defences struggling, this is likely to be an open game with lots of goals.