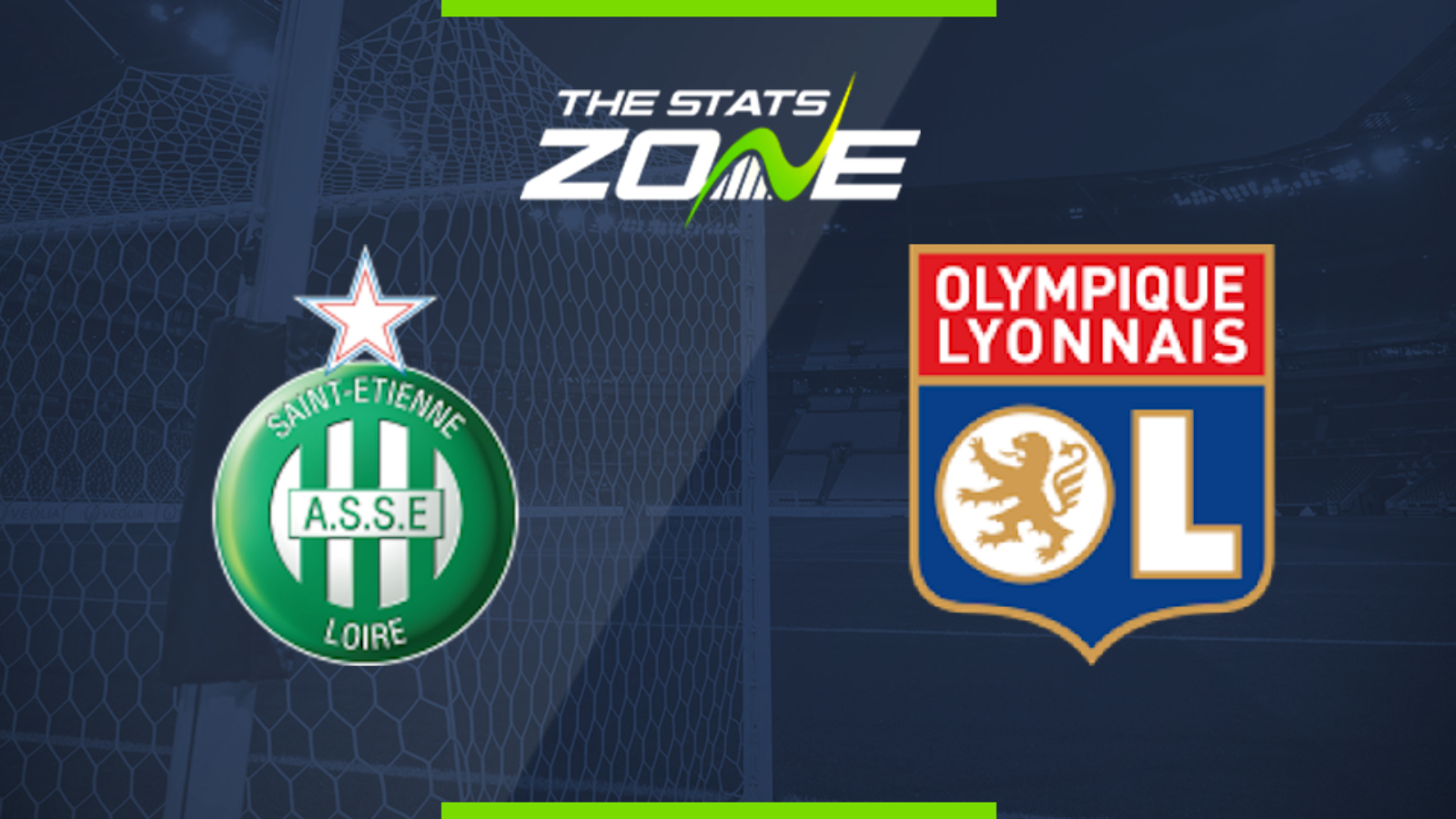 Where is Saint-Etienne vs Lyon being played? Stade Geoffroy-Guichard

What TV channel is Saint-Etienne vs Lyon on in the UK? BT Sport have the rights to Ligue 1 matches in the UK, so it is worth checking their schedule

Where can I stream Saint-Etienne vs Lyon in the UK? If televised, subscribers can stream the match live on the BT Sport website & app

Where can I get tickets for Saint-Etienne vs Lyon?

These are worrying times for Olympique Lyonnais boss Sylvinho who is under severe pressure after a six-game winless run in Ligue 1. Former Celtic striker Dembele has been a bright spark, however, with the Frenchman netting six league goals this season - four of them away from home - and he could find some joy here. Saint-Etienne have appointed Claude Puel as their new head coach this week, but this is an incredibly tough start for the former Southampton boss.