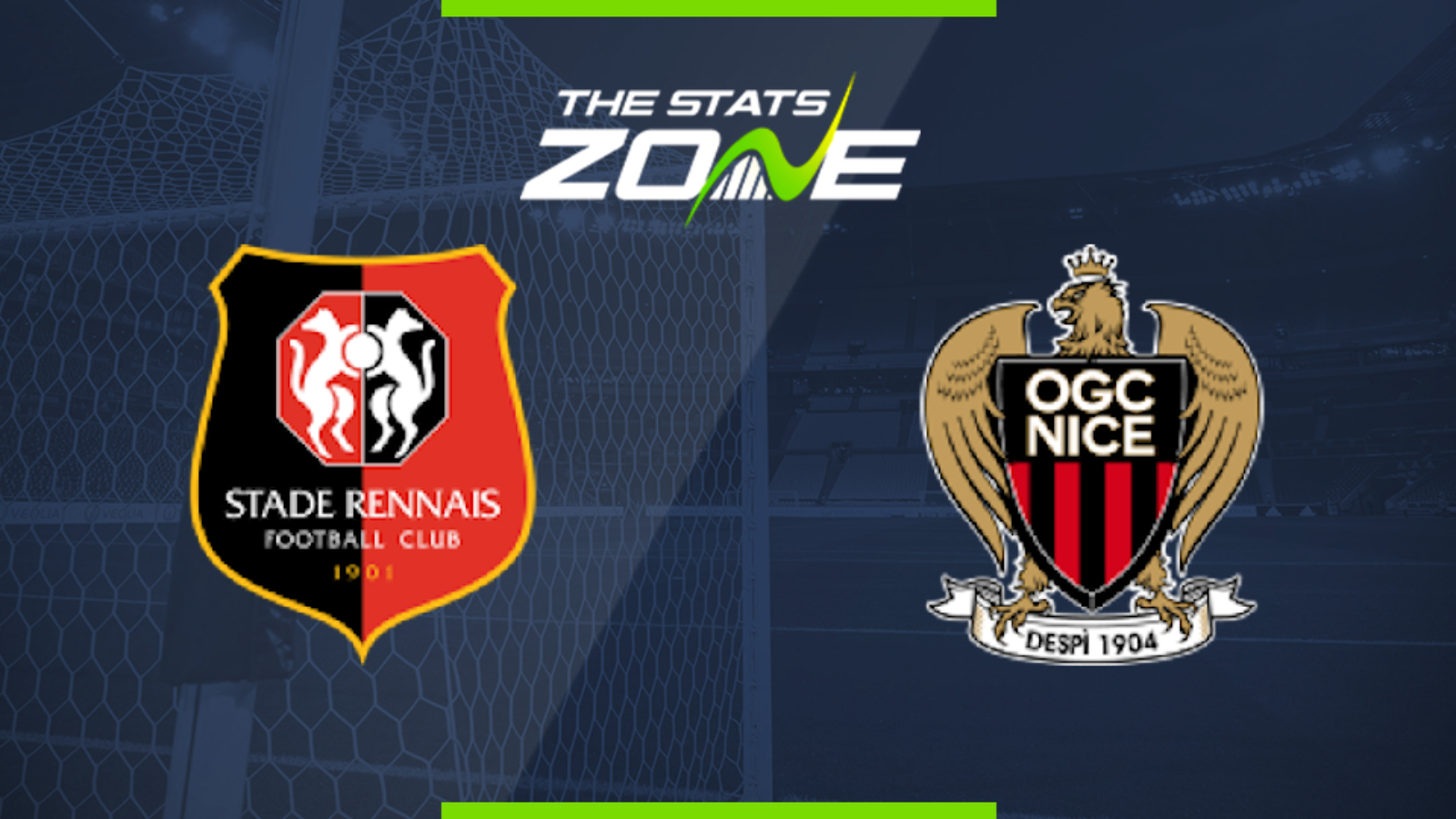 Where is Rennes vs Nice being played? Roazhon Park

What is the weather forecast for Rennes vs Nice? Clear, 21c

What television channel is Rennes vs Nice on? BT Sport have the rights to Ligue 1 matches in the UK, so it is worth checking their schedule

Where can I stream Rennes vs Nice? If the match is televised on BT Sport, then subscribers will be able to stream the match live via the BT Sport website & app

Where can I get tickets for Rennes vs Nice?

What was the score when the teams last met? Rennes 0-0 Nice

Nice's visit to the surprise early leaders takes on even weightier significance since the southern side's takeover by IMEOS, the company owned by Britain's richest man Sir Jim Ratcliffe. Depending on the extent of their expected spending spree before the September 2 deadline, this could be tasty.