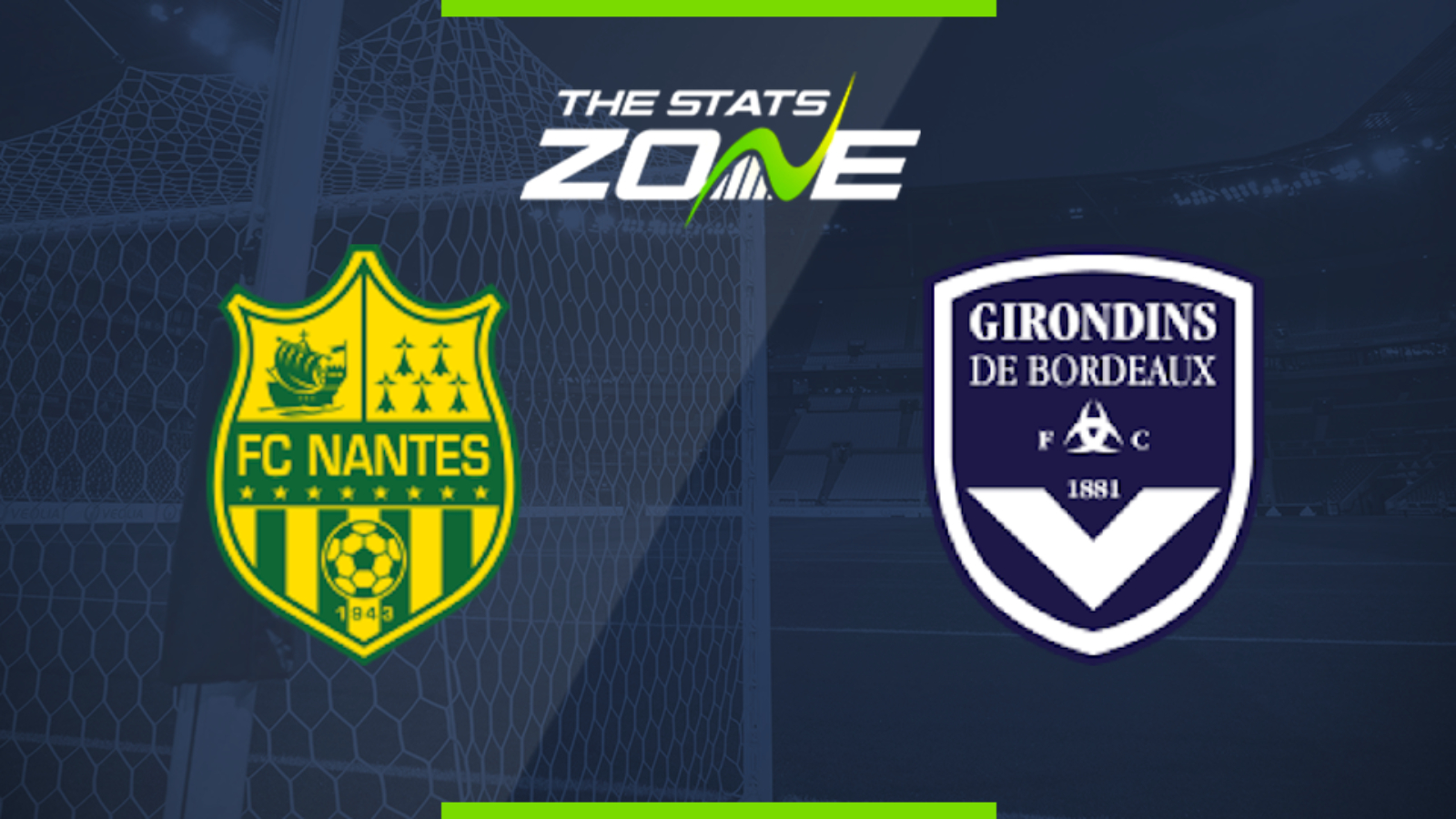 Where is Nantes vs Bordeaux being played? Stade de la Beaujoire - Louis Fonteneau

What TV channel is Nantes vs Bordeaux on in the UK? BT Sport have the rights to Ligue 1 matches in the UK, so it is worth checking their schedule

Where can I stream Nantes vs Bordeaux in the UK? If televised, subscribers can stream the match live on the BT Sport website & app

Where can I get tickets for Nantes vs Bordeaux?

What was the score in the last meeting between Nantes & Bordeaux? Bordeaux 2-0 Nantes

Bordeaux have lost their last four games in Ligue 1 and now face a difficult trip to Nantes. The hosts have won three of their last four league matches and having opened the scoring in eight of their last nine home games in the league, they should be able to repeat that feat again.