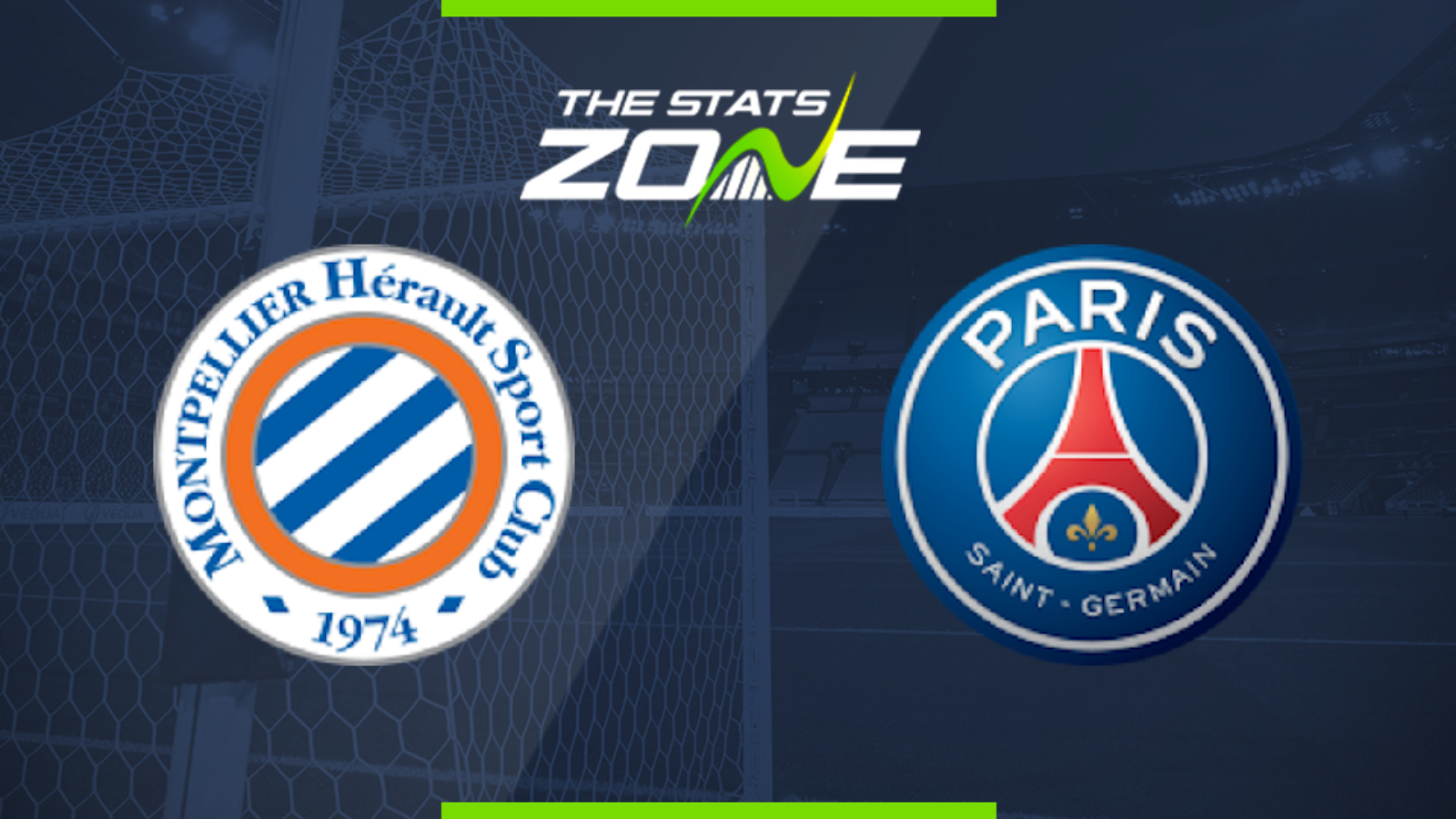 Where is Montpellier vs PSG being played? Stade de la Mosson

What TV channel is Montpellier vs PSG on in the UK? BT Sport have the rights to Ligue 1 matches in the UK, so it is worth checking their schedule

Where can I stream Montpellier vs PSG in the UK? If televised, subscribers can stream the match live on the BT Sport website & app

Where can I get tickets for Montpellier vs PSG?

Montpellier have been brilliant at home so far this season but will face the ultimate test as they host PSG. The league leaders have lost twice on the road in Ligue 1 so far this season and that will give the home side confidence in what should be an open, high-scoring affair.