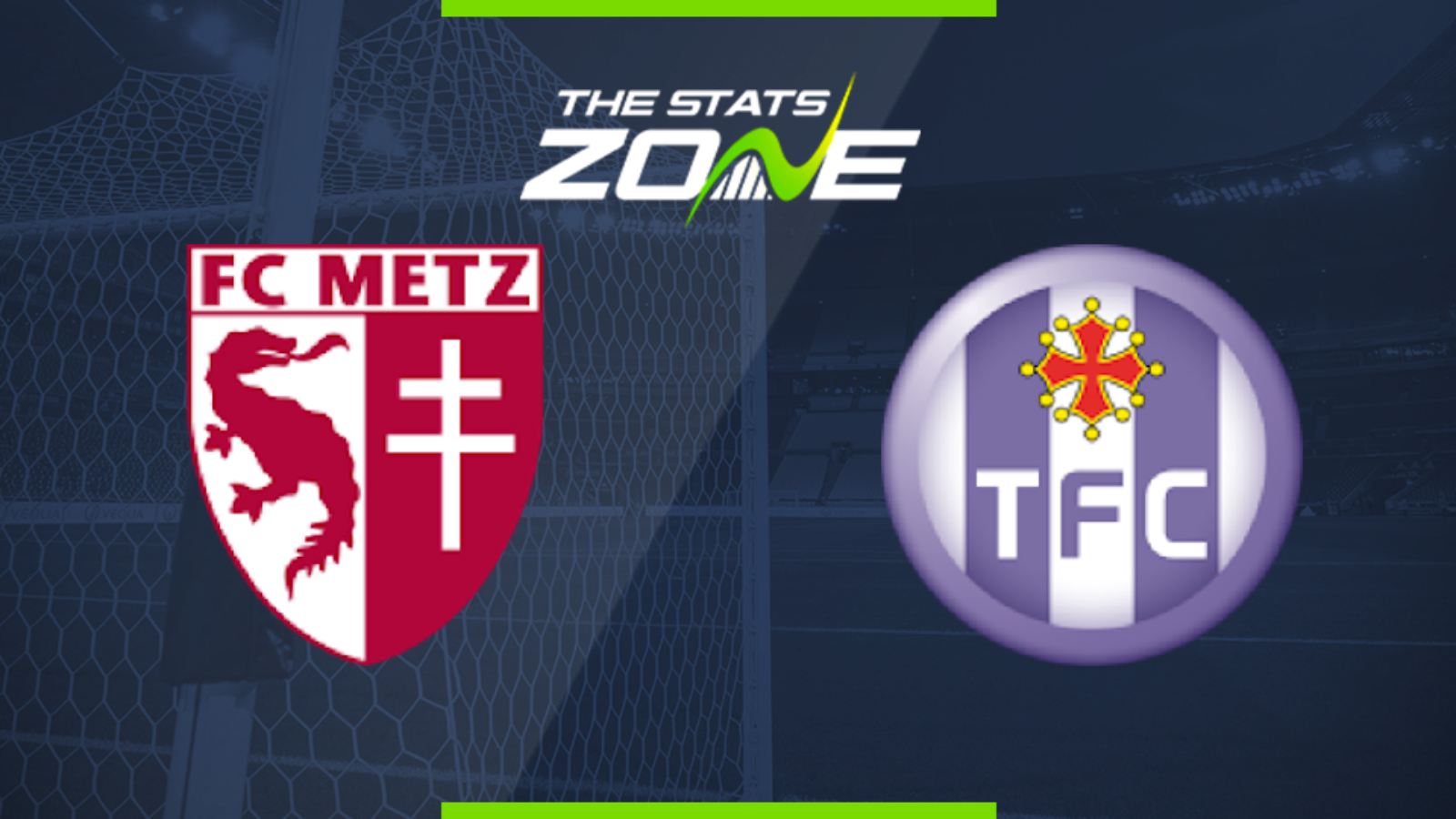 Where is Metz vs Toulouse being played? Stade Saint-Symphorien

What is the weather forecast for Metz vs Toulouse? Cloud, 15c

What television channel is Metz vs Toulouse on? BT Sport have the rights to Ligue 1 matches in the UK, so it is worth checking their schedule

Where can I stream Metz vs Toulouse? If the match is televised on BT Sport, then subscribers will be able to stream the match live via the BT Sport website & app

Where can I get tickets for Metz vs Toulouse?

What was the score when the teams last met? Metz 1-1 Toulouse

Metz put an end to a run of four Ligue 1 defeats after beating Saint-Etienne 1-0 on the road in midweek. The previous three games between the sides have resulted in a point apiece and with both clubs low on confidence in the bottom half, a draw may be seen as a positive result for both managers.