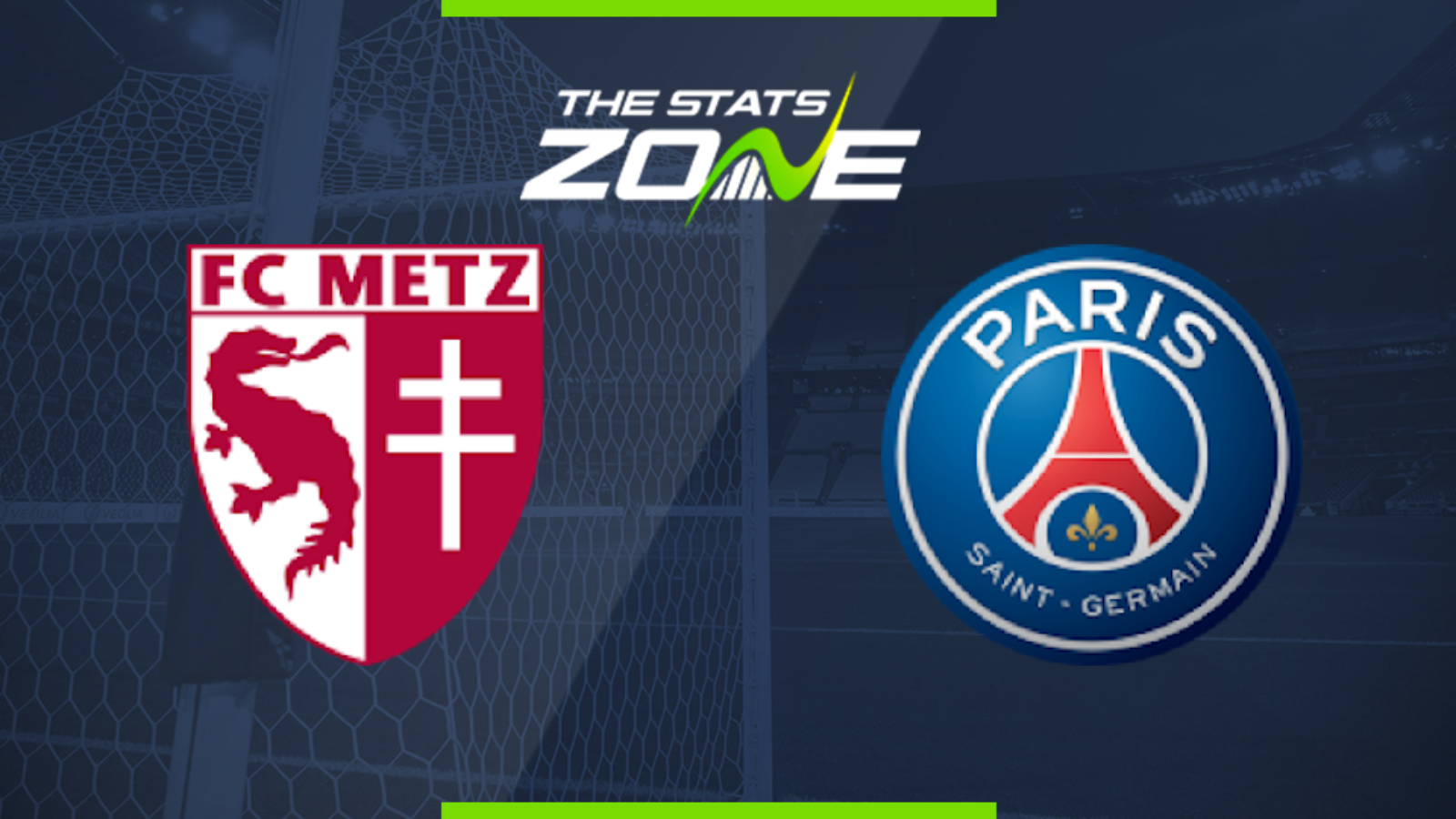 Where is Metz vs PSG being played? Stade Saint-Symphorien

What is the weather forecast for Metz vs PSG? Clear, 21c

What television channel is Metz vs PSG on? BT Sport have the rights to Ligue 1 matches in the UK, so it is worth checking their schedule

Where can I stream Metz vs PSG? If the match is televised on BT Sport, then subscribers will be able to stream the match live via the BT Sport website & app

Where can I get tickets for Metz vs PSG?

What was the score when the teams last met? PSG 5-0 Metz

Already without Neymar and Cavani, PSG lost a third star striker when Mbappe went off injured in Sunday's 4-0 win over Toulouse, ruled out until the end of September. Although it is a stretch to suggest they will lose at mid-table Metz, the champions' margin of victory may not be huge.