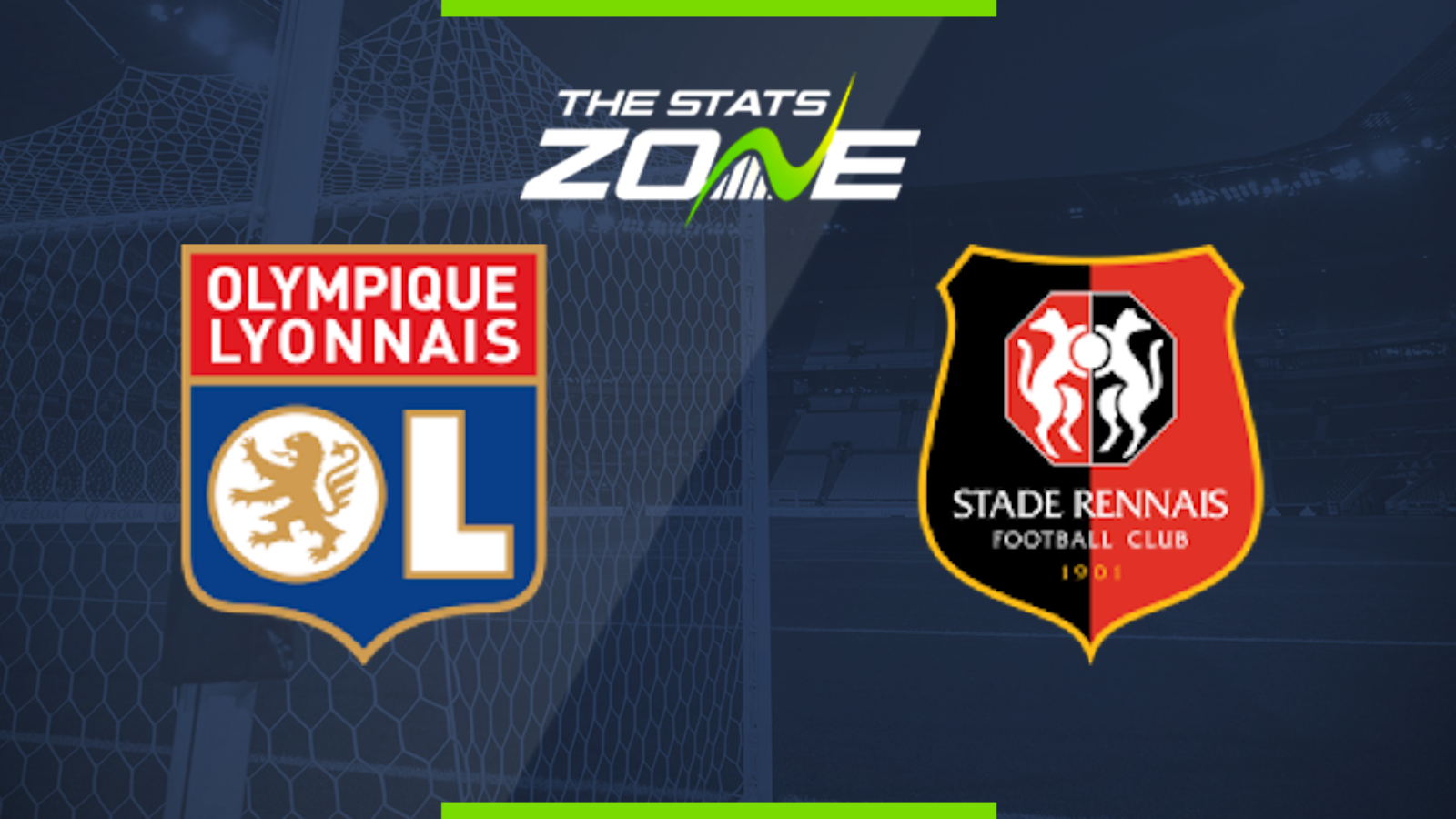 Where is Lyon vs Rennes being played? Groupama Stadium

What TV channel is Lyon vs Rennes on in the UK? BT Sport have the rights to Ligue 1 matches in the UK, so it is worth checking their schedule

Where can I stream Lyon vs Rennes in the UK? If televised, subscribers can stream the match live on the BT Sport website & app

Where can I get tickets for Lyon vs Rennes?

What was the score in the last meeting between Lyon & Rennes? Lyon 2-3 Rennes

Olympique Lyonnais will be on a high after securing their spot in the knockout stages of the UCL thanks to a hard-fought draw against Leipzig in midweek. They return to Ligue 1 action with the visit of in-form Rennes and in a game that could go either way, both teams are likely to score.