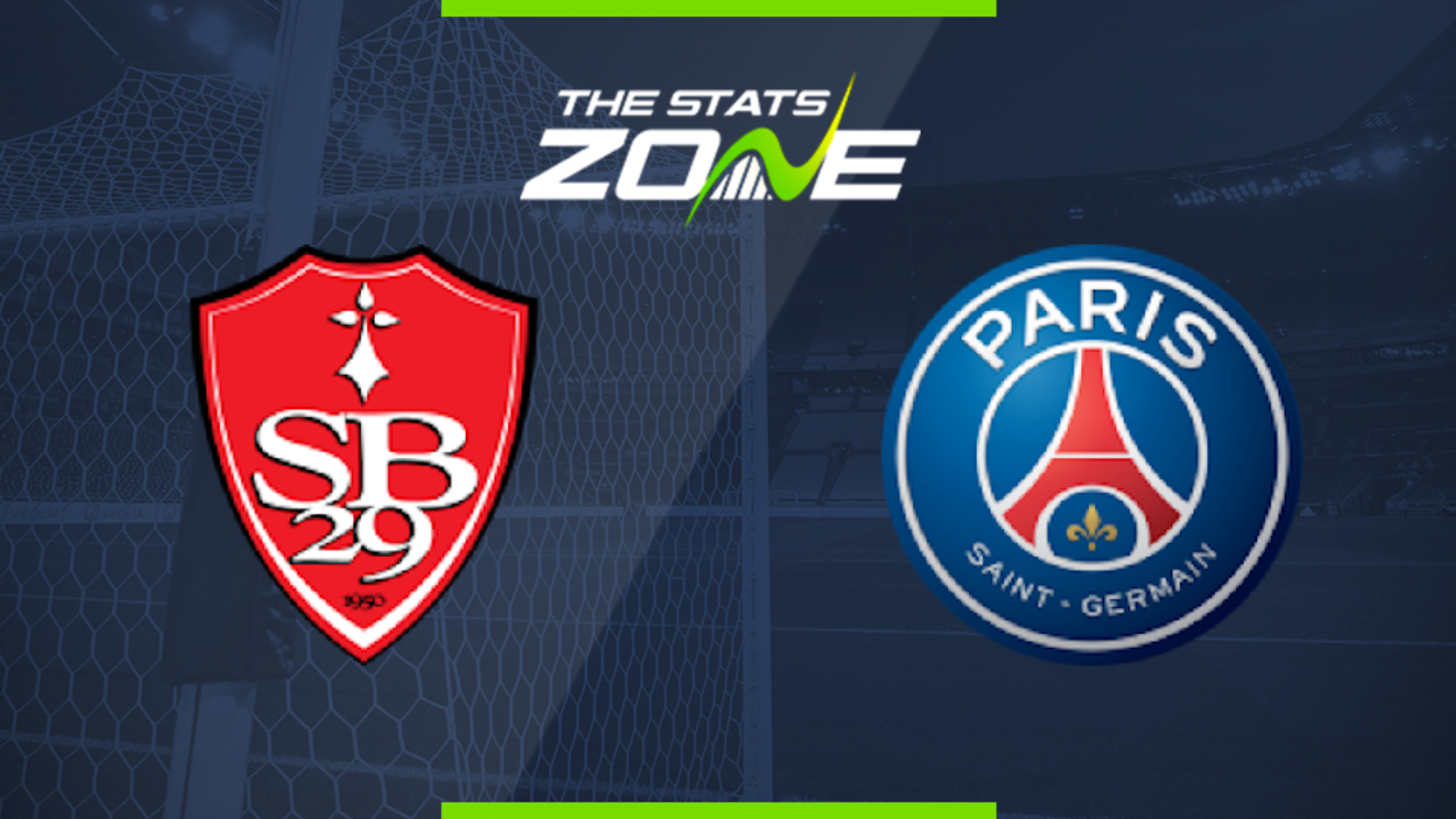 Where is Brest vs PSG being played? Stade Francis-Le Blé

What TV channel is Brest vs PSG on in the UK? BT Sport have the rights to Ligue 1 matches in the UK, so it is worth checking their schedule

Where can I stream Brest vs PSG in the UK? If televised, subscribers can stream the match live on the BT Sport website & app

Where can I get tickets for Brest vs PSG?

What was the score in the last meeting between Brest & PSG? Brest 2-5 PSG

Brest have won three of their last four in Ligue 1 but now host PSG in what will be a hugely difficult contest. The visitors lost their last league game against Dijon but should be able to respond here and an early lead should help keep them comfortably out in front at the top of the table. 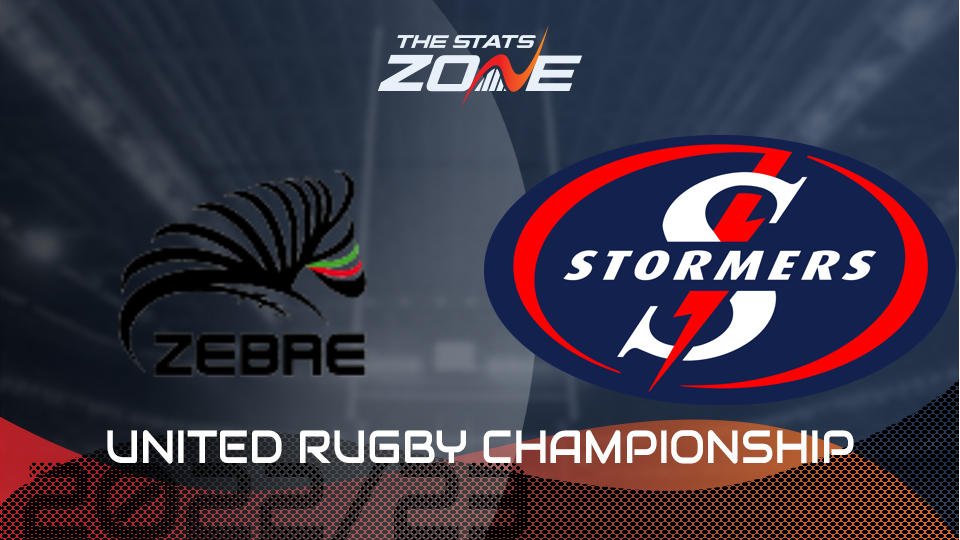 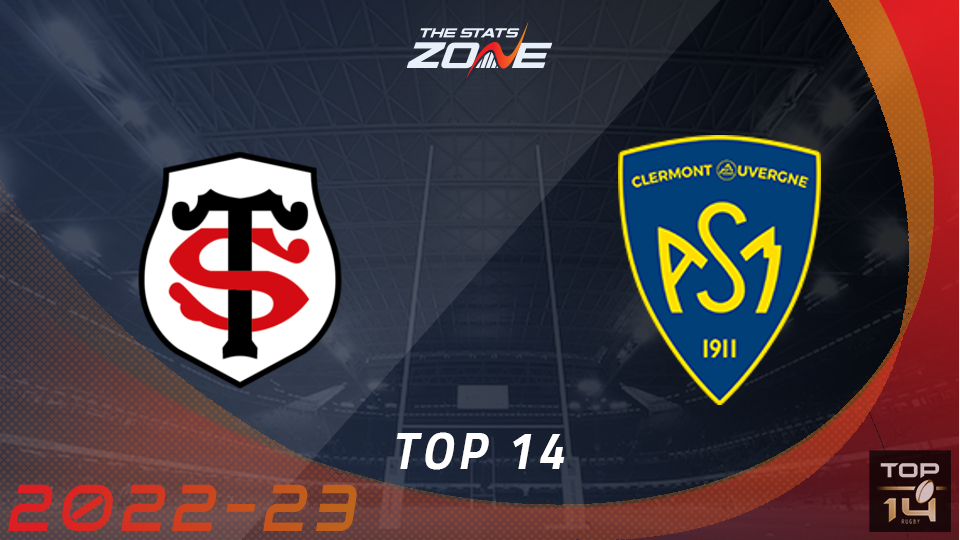 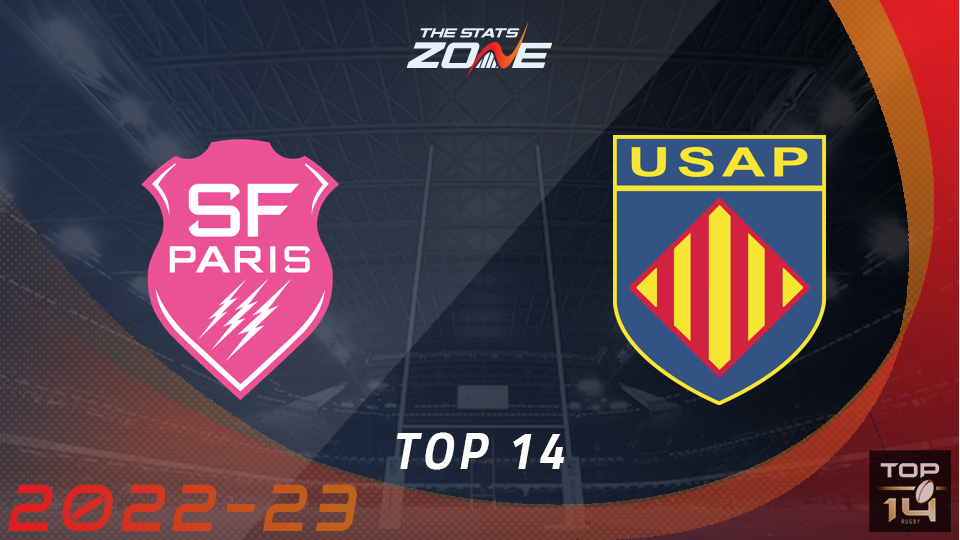 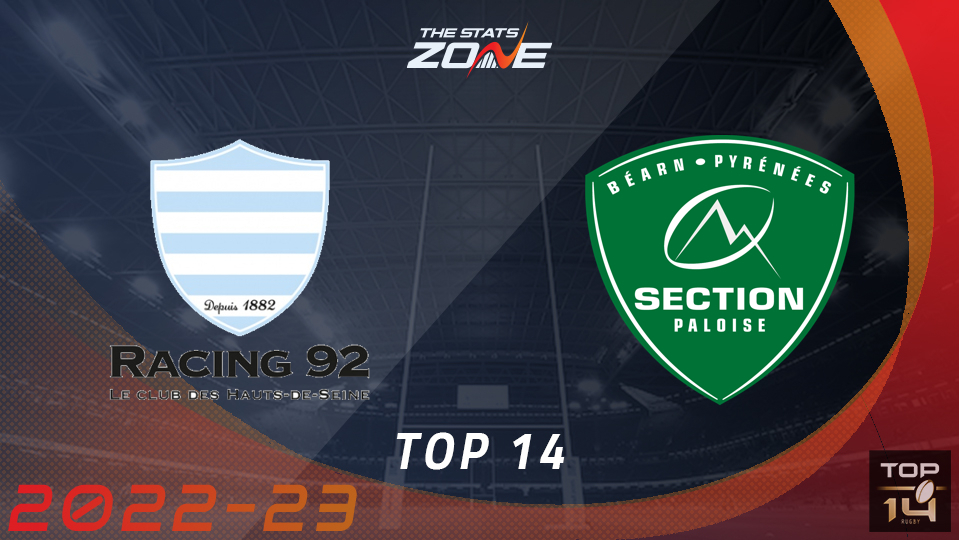 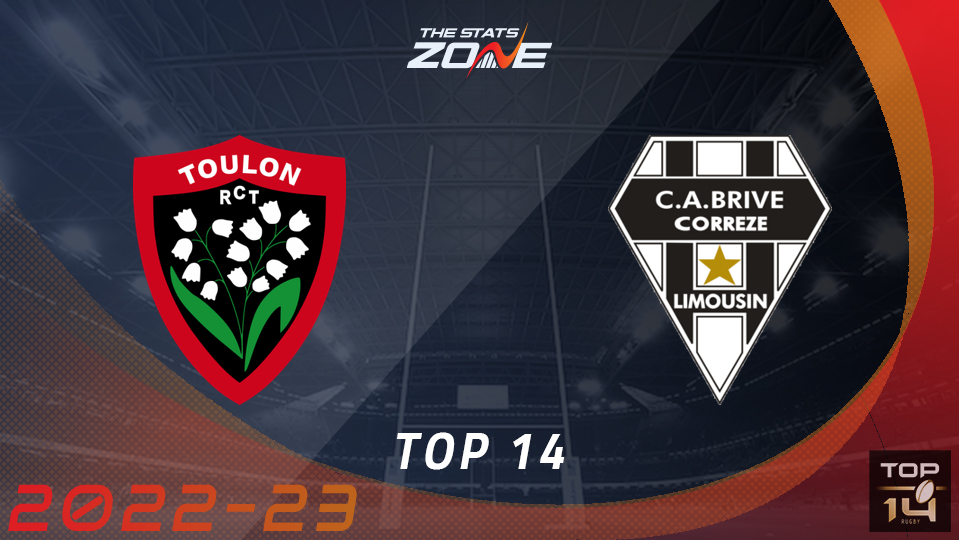 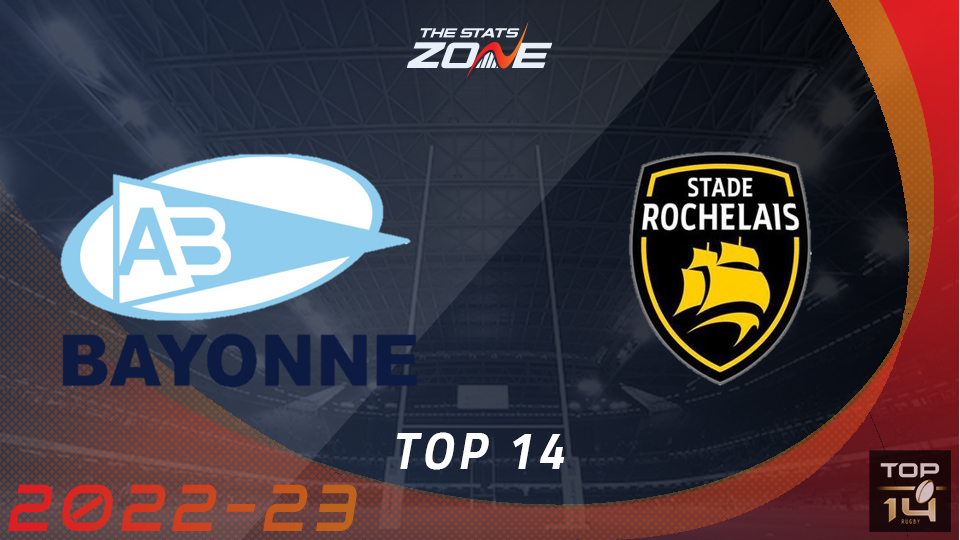 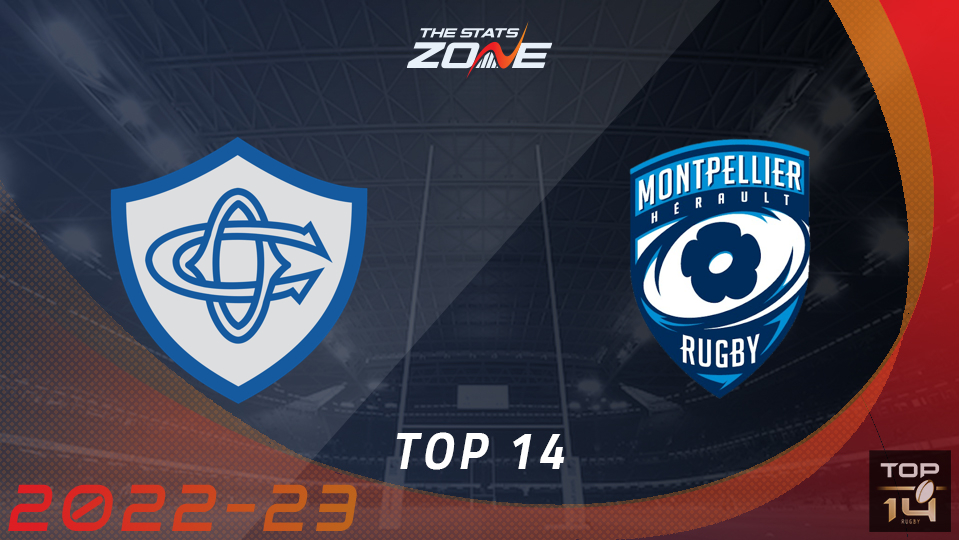 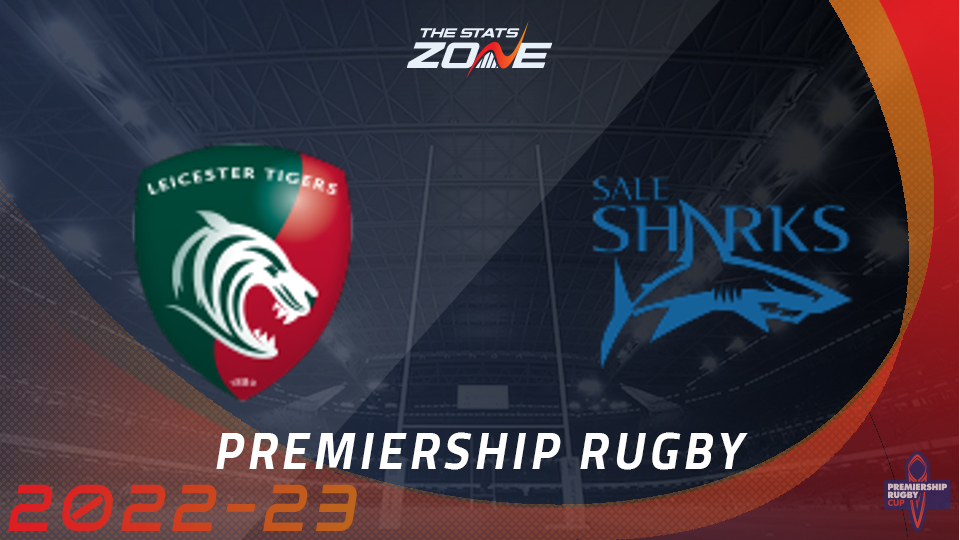 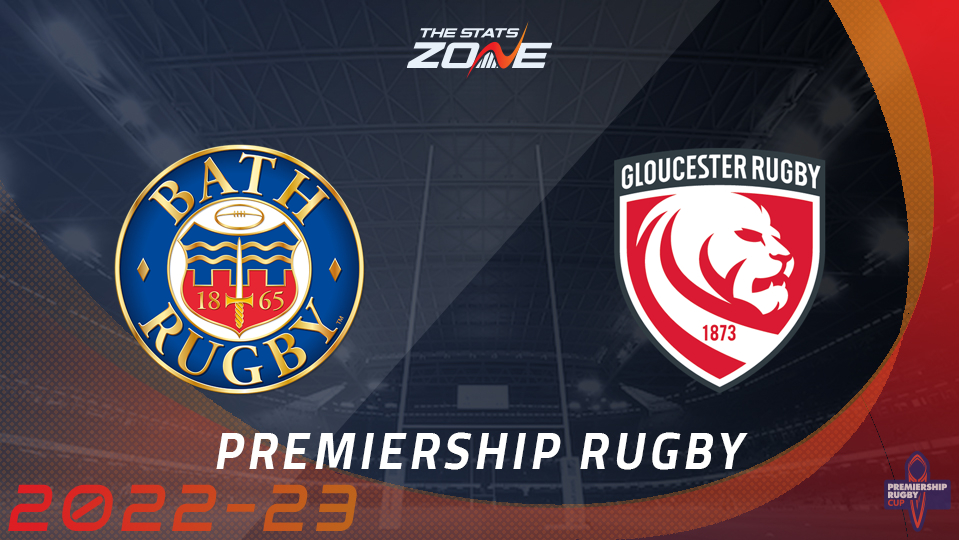 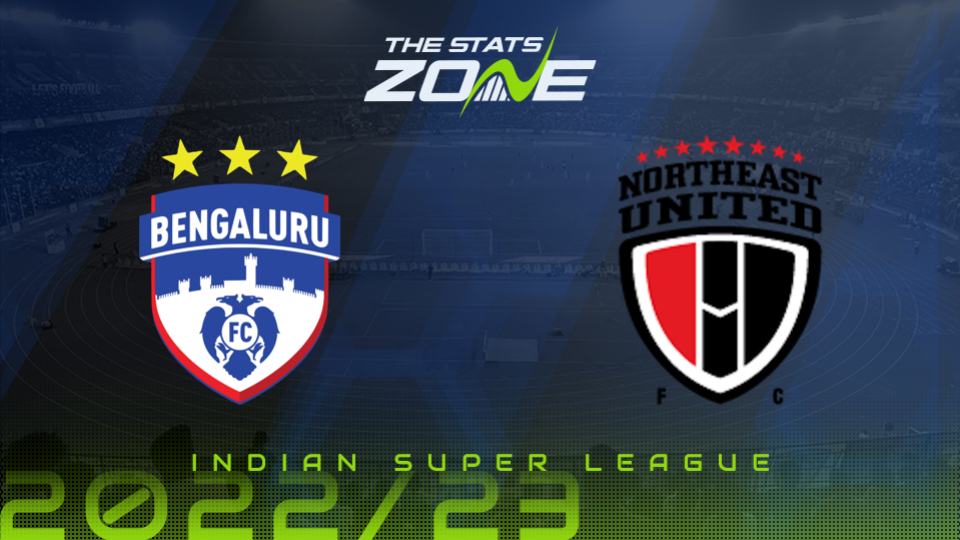