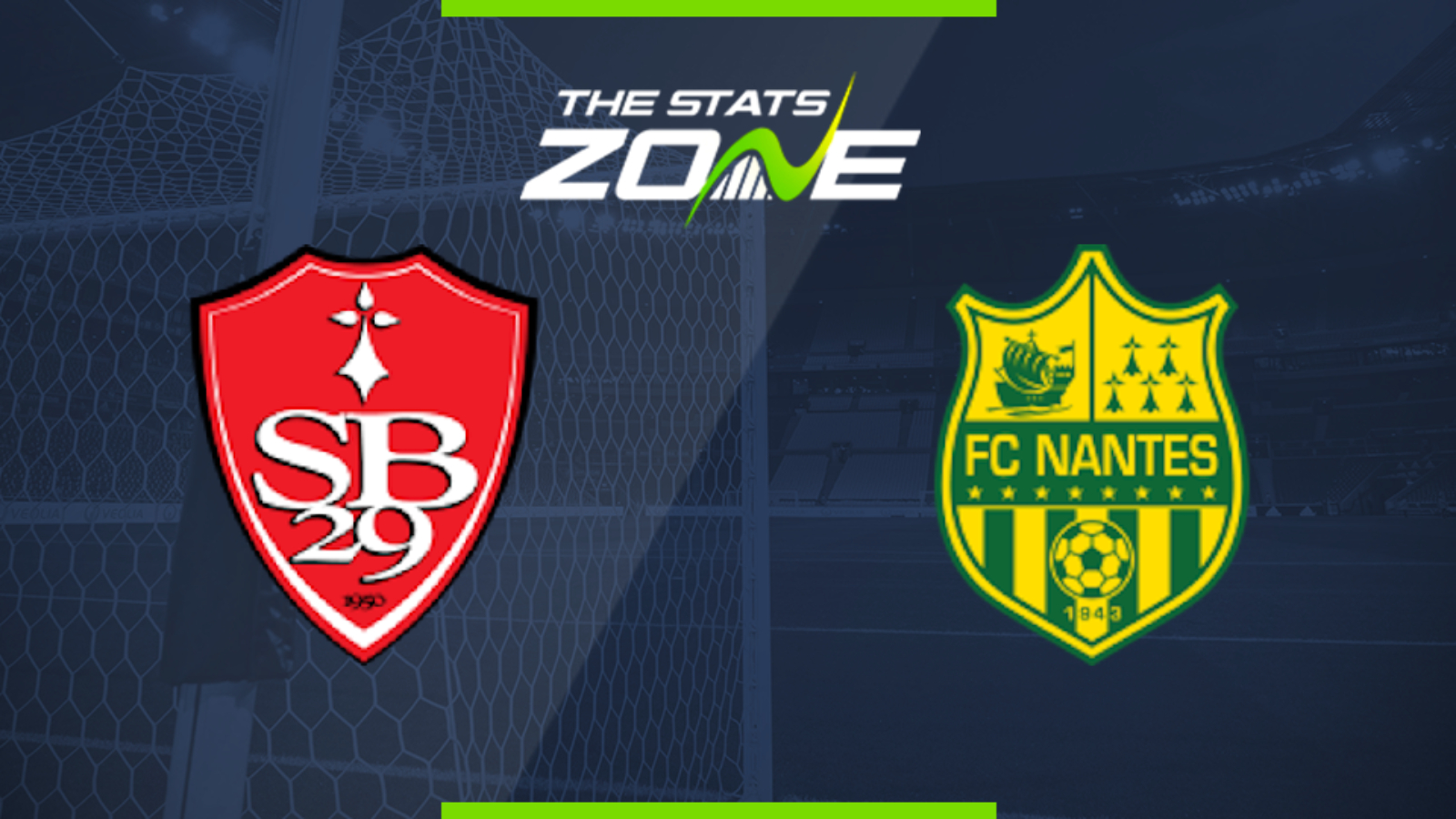 Where is Brest vs Nantes being played? Stade Francis-Le Blé

What TV channel is Brest vs Nantes on in the UK? BT Sport have the rights to Ligue 1 matches in the UK, so it is worth checking their schedule

Where can I stream Brest vs Nantes in the UK? If televised, subscribers can stream the match live on the BT Sport website & app

Where can I get tickets for Brest vs Nantes?

What was the score in the last meeting between Brest & Nantes? Nantes 1-4 Brest

Nantes' problems in front of goal have come to a head in recent games and they have only managed to find the back of the net in one of their last four Ligue 1 matches. They have lost all four of those games and with Brest only losing at home once so far this season, Nantes should lose again.