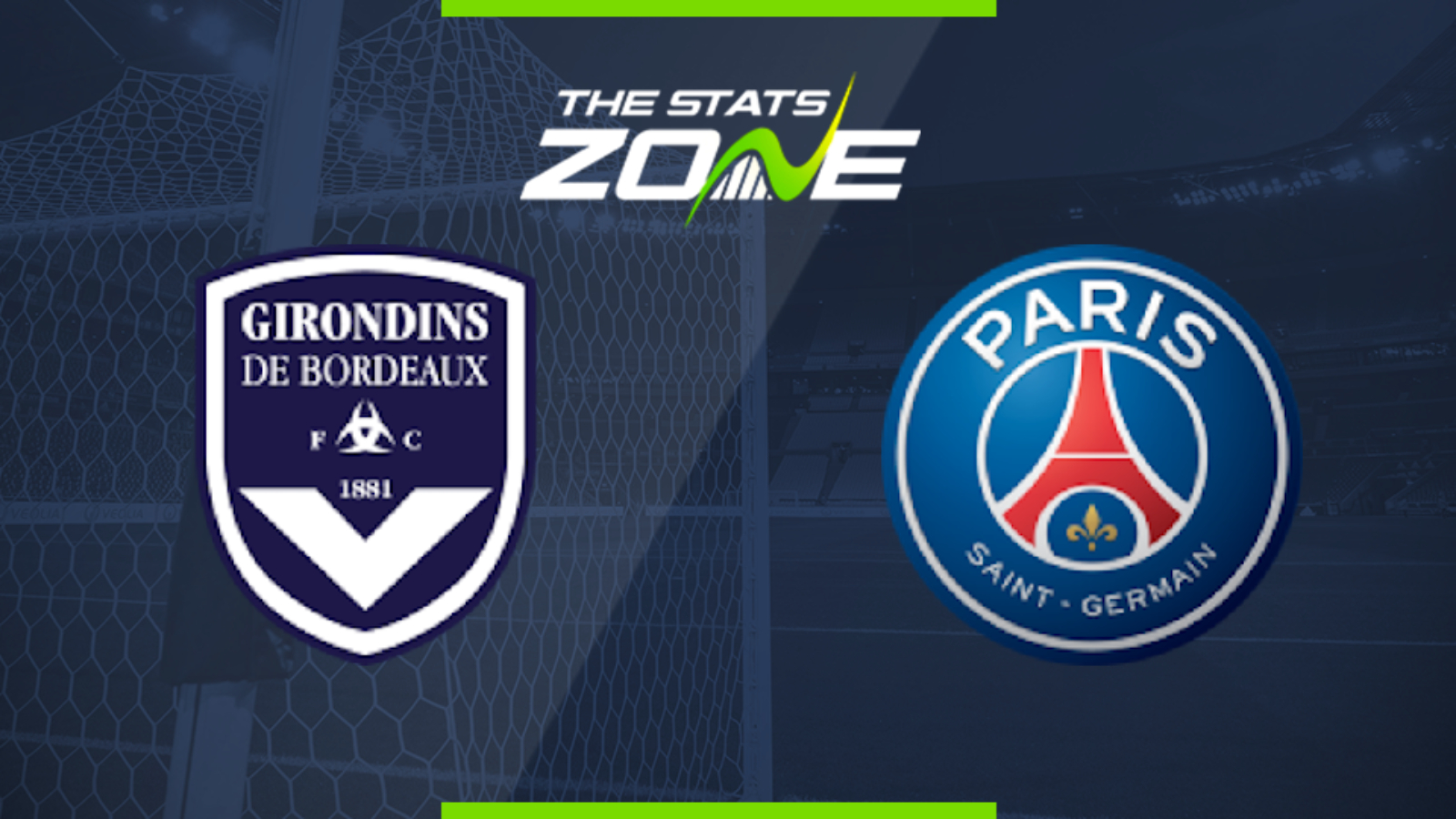 Where is Bordeaux vs PSG being played? Stade Matmut-Atlantique

What is the weather forecast for Bordeaux vs PSG? Clear, 22c

What television channel is Bordeaux vs PSG on? BT Sport have the rights to Ligue 1 matches in the UK, so it is worth checking their schedule

Where can I stream Bordeaux vs PSG? If the match is televised on BT Sport, then subscribers will be able to stream the match live via the BT Sport website & app

Where can I get tickets for Bordeaux vs PSG?

What was the score when the teams last met? PSG 1-0 Bordeaux

Injury-stricken PSG were stunned by a 2-0 home defeat by Reims in midweek, a performance boss Thomas Tuchel described as “insufficient”. Unbeaten in six Ligue 1 games, Bordeaux have scored in every match this season and will look to compound the misery of the league champions.