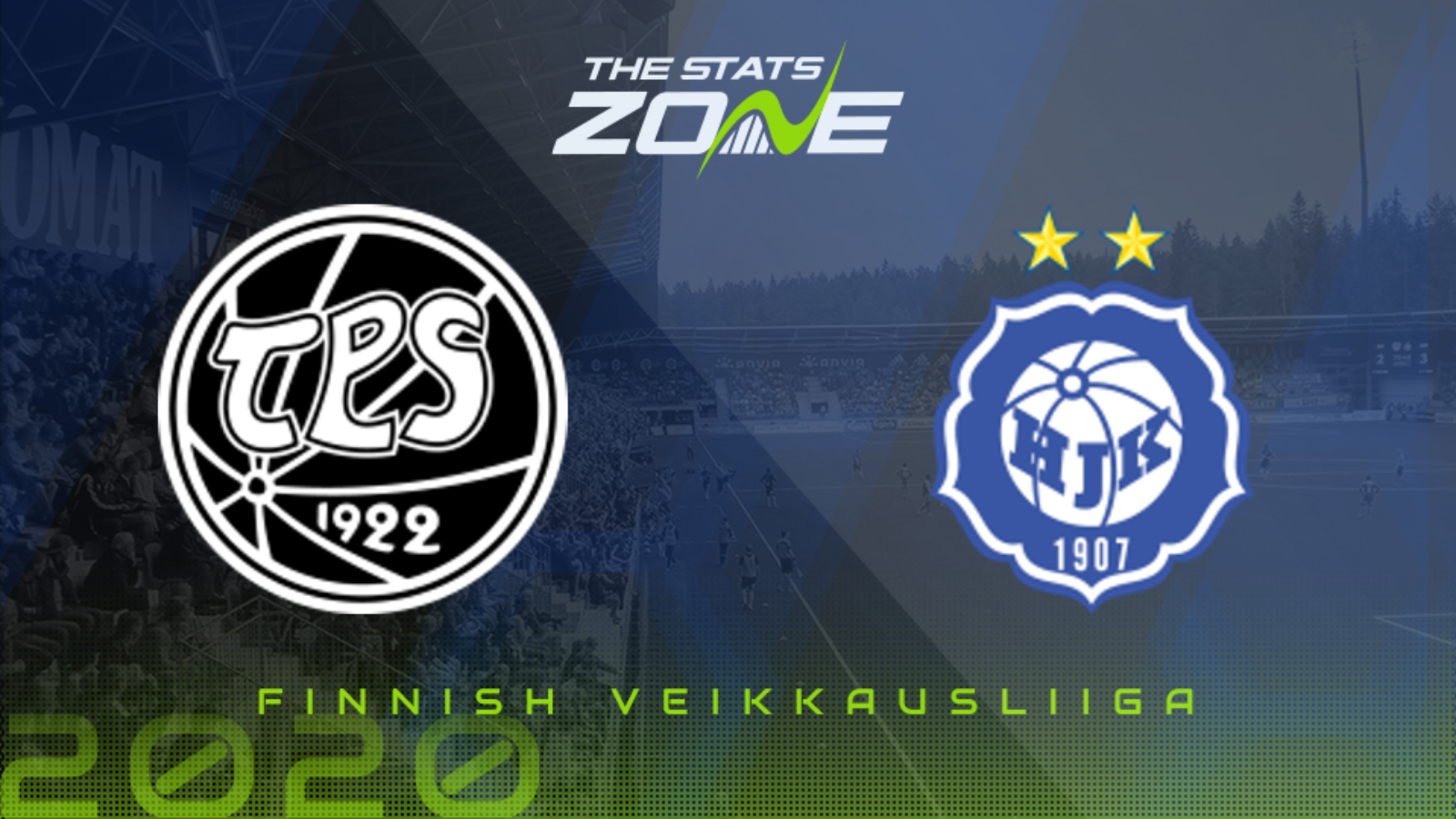 Where is TPS vs HJK taking place? Veritas Stadion, Turku

What television channel is TPS vs HJK on? This match will not be televised live in the UK

Where can I stream TPS vs HJK? Finnish Veikkausliiga matches are often streamed live on VeikkausTV so it is worth checking their schedule

Where can I get tickets for TPS vs HJK? Ticket information can be found on each club’s official website

TPS have found it tough going so far this season and they are the only side yet to register a single point after they suffered their third straight loss in their clash with Honka at the weekend. They did manage to score their first goal of the campaign but it was not enough as they conceded three. They now face HJK who come into this game on the back of their first defeat having been edged out by Inter Turku. However, they had won their first two games with ease having scored seven goals in those two games and they should be able to respond with a straightforward victory here.