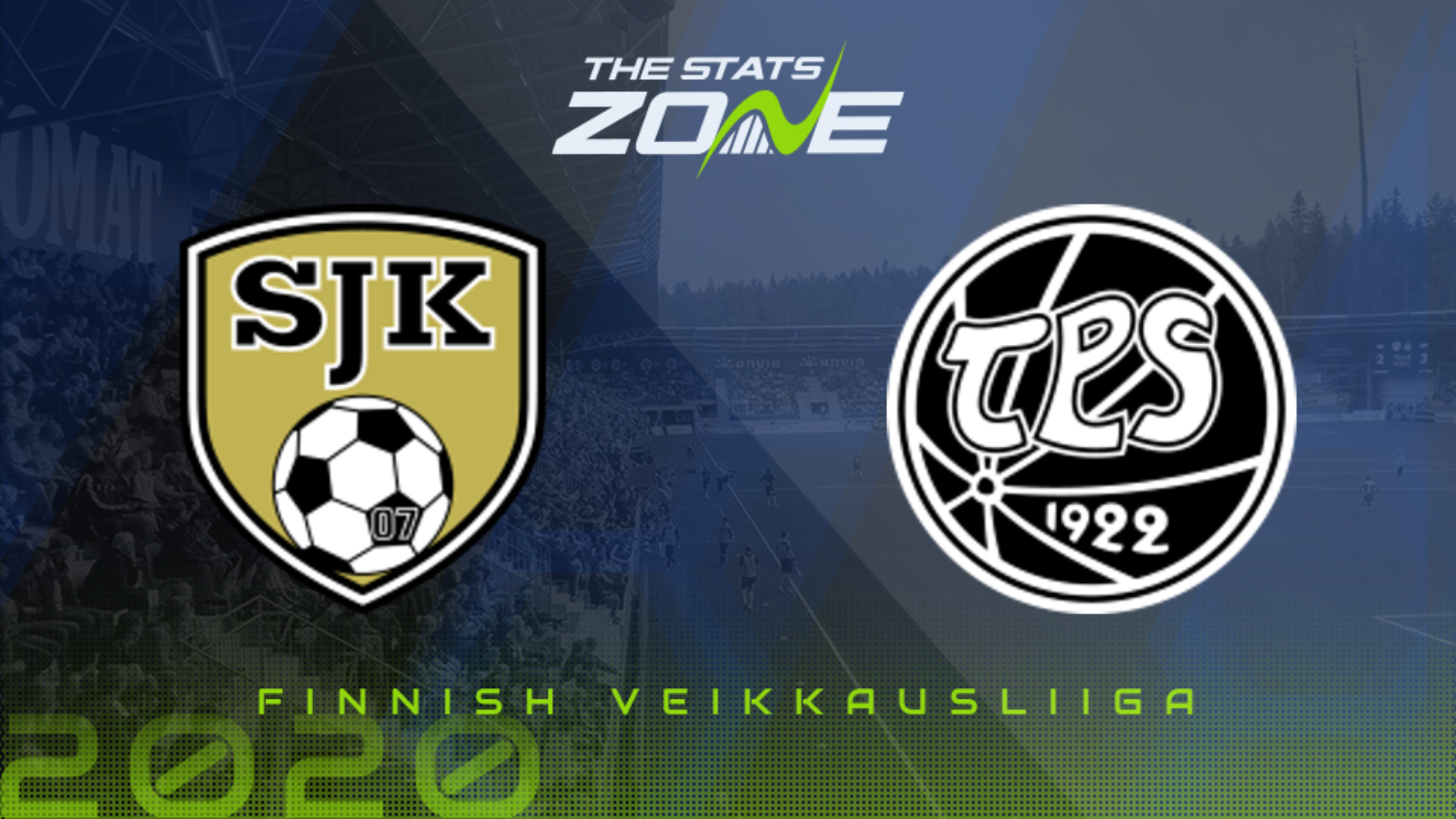 Where is SJK vs TPS taking place? OmaSP Stadion, Seinäjoki

What television channel is SJK vs TPS on? This match will not be televised live in the UK

Where can I stream SJK vs TPS? are often streamed live on VeikkausTV so it is worth checking their schedule

Where can I get tickets for SJK vs TPS? Ticket information can be found on each club’s official website

Newly-promoted TPS will be targeting a strong start to the campaign against SJK who finished ninth in 2019 and exited the Finnish Cup in February with only one point from their five group stage matches. TPS progressed through the group stage in the cup back in February and subsequently played two matches in that competition in the latter part of June so they should have the advantage in terms of match-sharpness over SJK. The home team only scored 18 goals in 27 league matches last season and their lack of attacking prowess certainly gives TPS a chance of making a winning start to the new season and the visitors are tipped to take that opportunity in a low-scoring game.