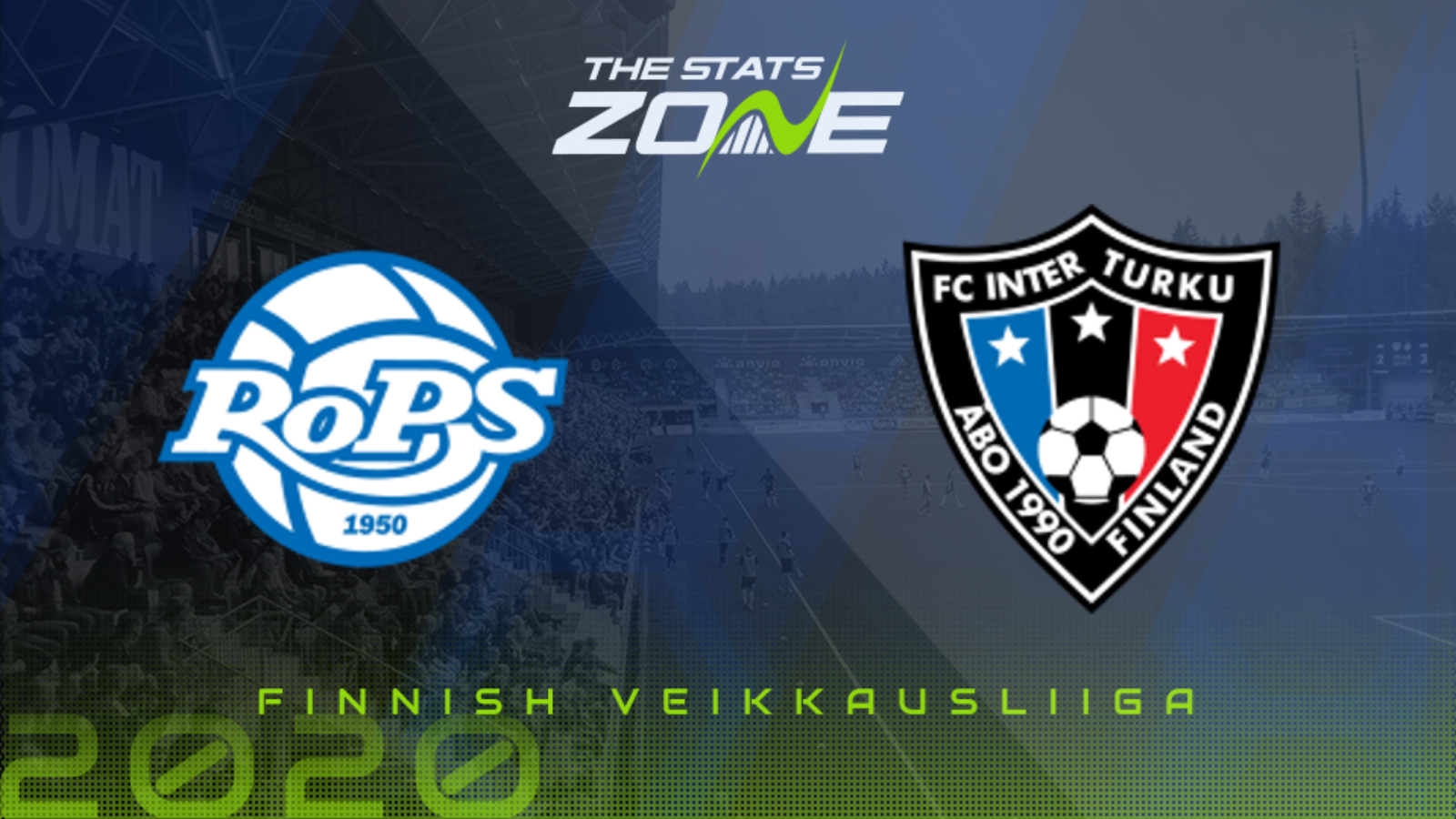 What television channel is RoPS vs Inter Turku on? This match will not be televised live in the UK

Where can I stream RoPS vs Inter Turku? Finnish Veikkausliiga matches are often streamed live on VeikkausTV so it is worth checking their schedule

Where can I get tickets for RoPS vs Inter Turku? Ticket information can be found on each club’s official website

Bottom faces top in Veikkausliiga as winless RoPS host an Inter Turku side that have 22 points from their 10 games so far this season. RoPS remain at the foot of the table with just two points to their name after suffering a fifth straight loss in a 3-0 defeat to Lahti at the weekend. Inter Turku had to work hard to see off HIFK but this should be a much easier contest as they attempt to extend their lead at the top of the table and they are likely to win by at least two goals in this one.