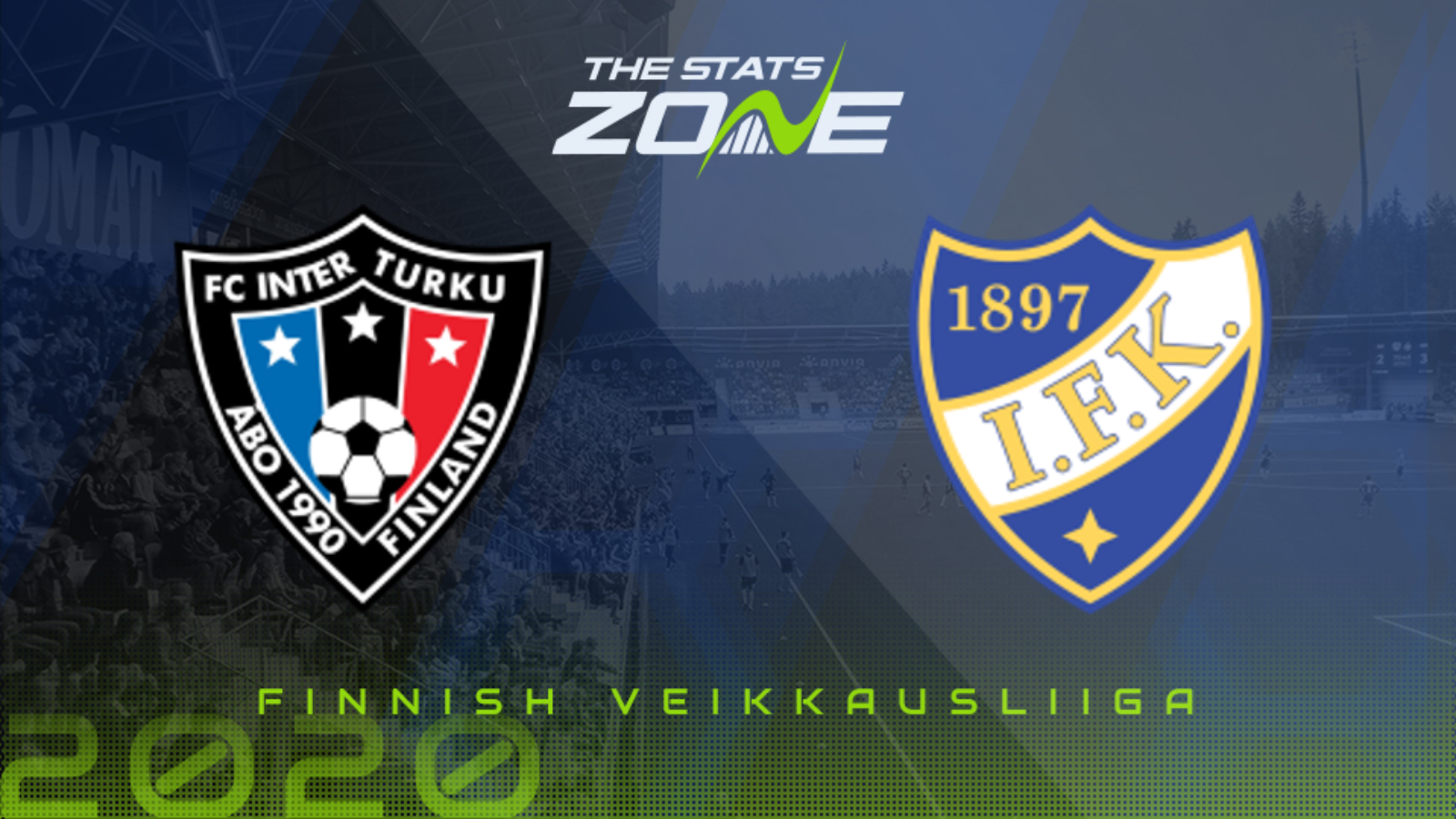 What television channel is Inter Turku vs HIFK on? This match will not be televised live in the UK

Where can I stream Inter Turku vs HIFK? Finnish Veikkausliiga matches are often streamed live on VeikkausTV so it is worth checking their schedule

Where can I get tickets for Inter Turku vs HIFK? Ticket information can be found on each club’s official website

Inter Turku responded to just their second loss of the campaign by defeating Haka 2-0 as they remained at the top of the table but they face a tricky task here as they face in-form HIFK. The visitors are unbeaten in five and they have won four of those matches with a 2-0 success against TPS their latest success. Both teams are capable of coming out on top here but with the pair possessing plenty in attack, there should be goals at either end.