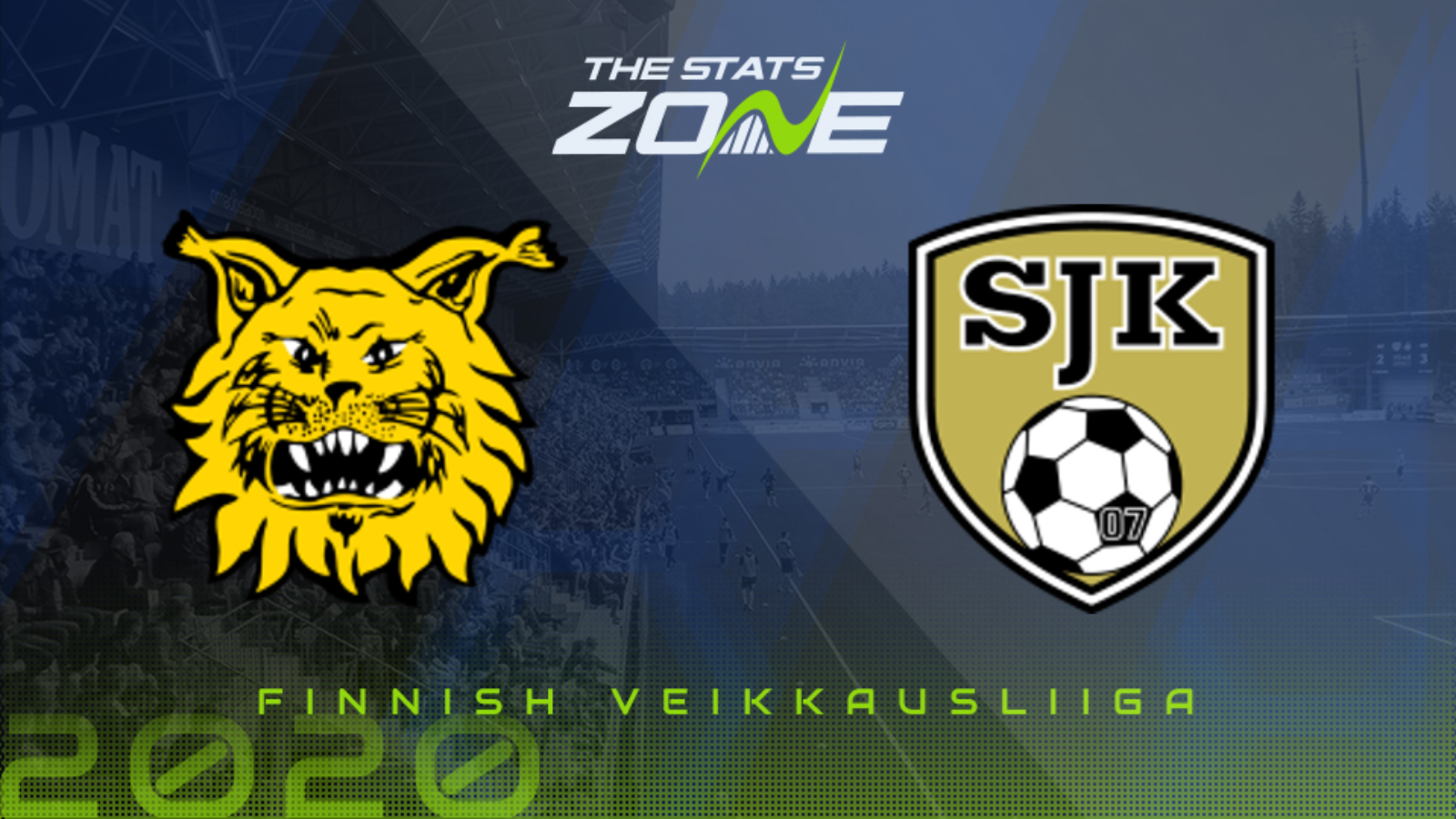 Where is Ilves vs SJK taking place? Tammelan Stadion, Tampere

What television channel is Ilves vs SJK on? This match will not be televised live in the UK

Where can I stream Ilves vs SJK? Finnish Veikkausliiga matches are often streamed live on VeikkausTV so it is worth checking their schedule

Where can I get tickets for Ilves vs SJK? Ticket information can be found on each club’s official website

Ilves were unable to build on their win over RoPS as they suffered a 3-2 loss to Lahti. Despite that defeat, they will hope to make an immediate return to winning ways as they host SJK, a side that have managed just one win all season which came in their opening match of the campaign. SJK have drawn their last three and with a fairly solid defence, they will believe they can limit Ilves’ chances so this game should see few goals.