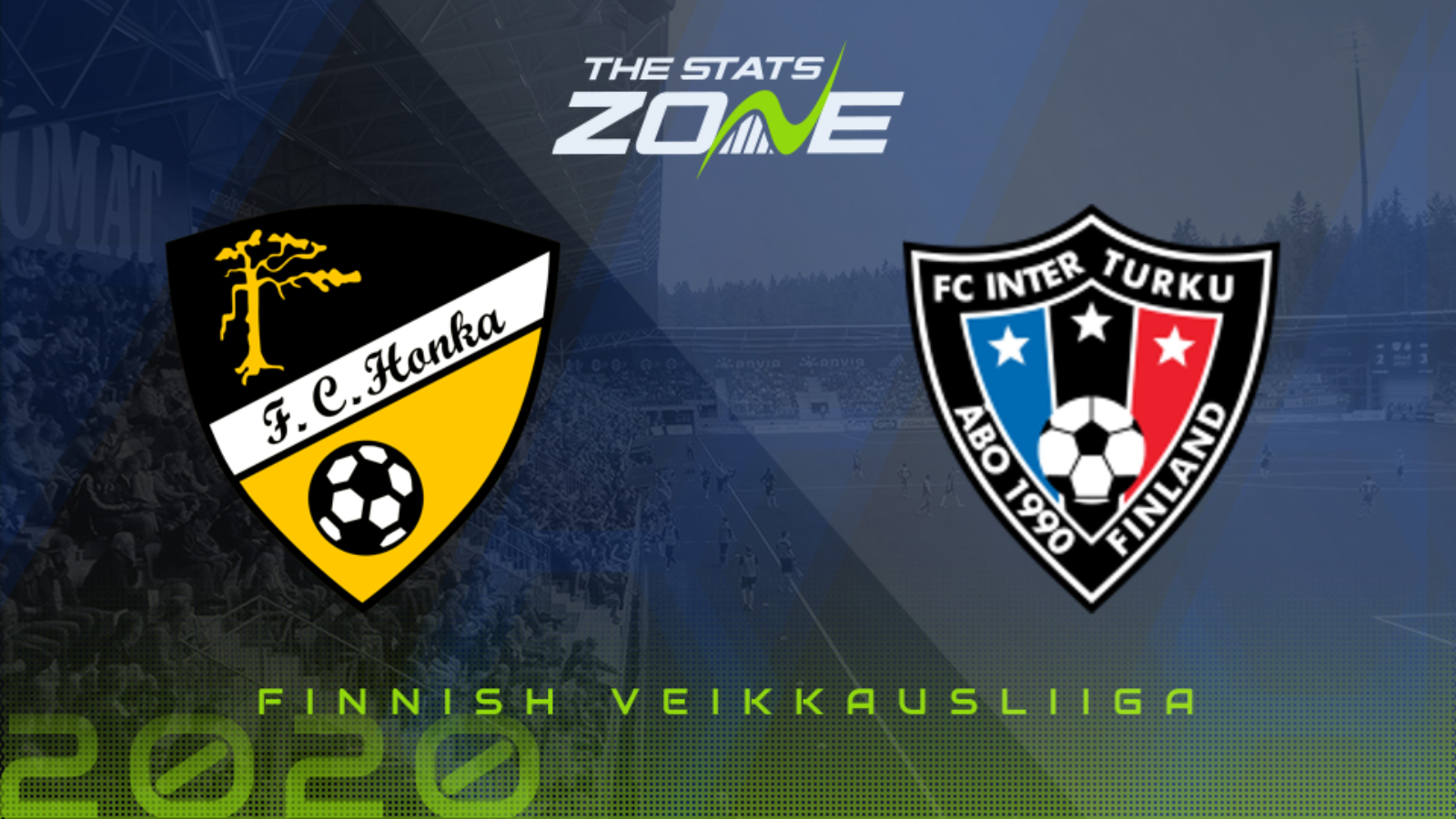 What television channel is Honka vs Inter Turku on? This match will not be televised live in the UK

Where can I stream Honka vs Inter Turku? Finnish Veikkausliiga matches are often streamed live on VeikkausTV so it is worth checking their schedule

Where can I get tickets for Honka vs Inter Turku? Ticket information can be found on each club’s official website

Honka’s unbeaten start to the 2020 season continued but it was a more positive result in their latest outing as they earned their first win of the campaign. They had drawn their opening three matches but a 3-1 success over TPS will give them plenty of confidence for this clash with Inter Turku. The visitors are the early leaders after winning three of their games so far including their last two in succession but with Honka yet to taste defeat, another stalemate could be on the cards here.