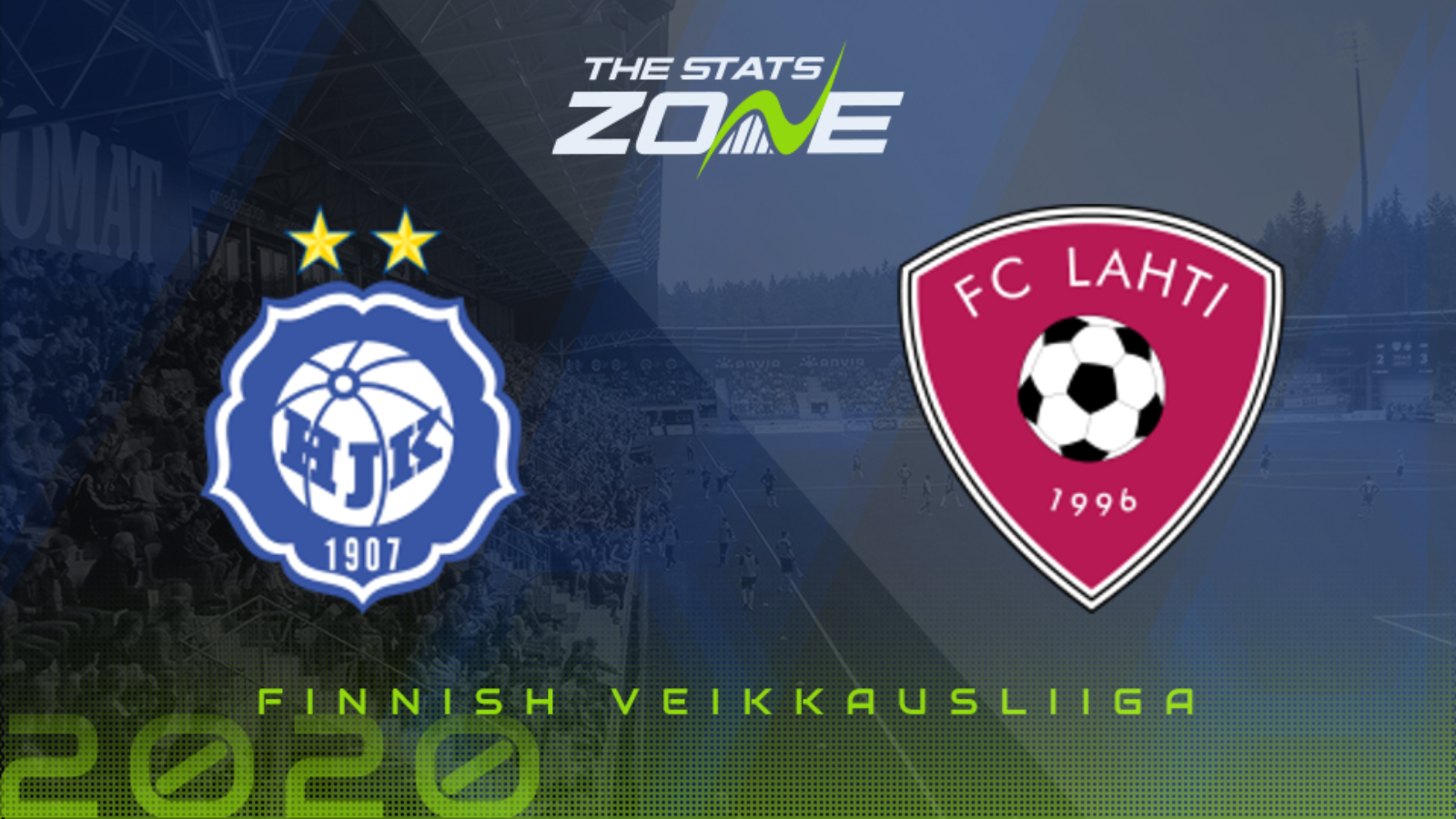 Where is HJK vs Lahti taking place? Bolt Arena, Helsinki

What television channel is HJK vs Lahti on? This match will not be televised live in the UK

Where can I stream HJK vs Lahti? Finnish Veikkausliiga matches are often streamed live on VeikkausTV so it is worth checking their schedule

Where can I get tickets for HJK vs Lahti? Ticket information can be found on each club’s official website

HJK were unable to make it three wins in a row as they were held to a 2-2 draw with KuPS at the weekend and despite doubling their tally of goals conceded for the season, they have still lost just one match from their six so far. They now host Lahti who have lost one of their last five after collecting a point from their game with Honka but this will be a tough ask for them here with the hosts able to win without conceding.