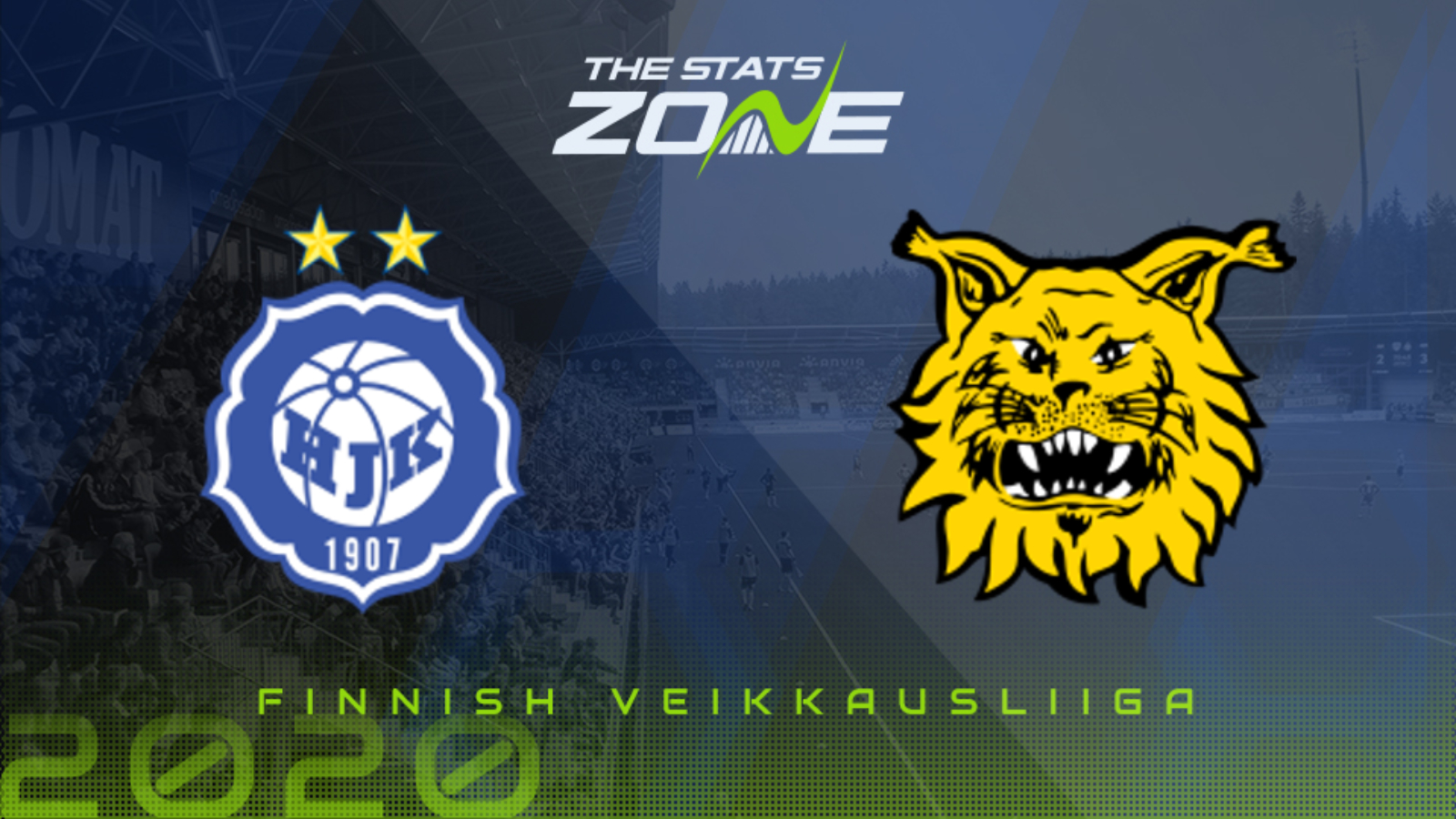 Where is HJK vs Ilves taking place? Bolt Arena, Helsinki

What television channel is HJK vs Ilves on? This match will not be televised live in the UK

Where can I stream HJK vs Ilves? Finnish Veikkausliiga matches are often streamed live on VeikkausTV so it is worth checking their schedule

Where can I get tickets for HJK vs Ilves? Ticket information can be found on each club’s official website

HJK responded to their first loss of the campaign against Inter Turku by seeing off TPS in a solid away win during the week. They will hope to make it four wins from five as they host Ilves, a side who are now without a win in their last three after they drew for the second time in succession in midweek. Ilves have managed just three goals in their last four games and with the hosts conceding just two in four, HJK should be too strong in this one.