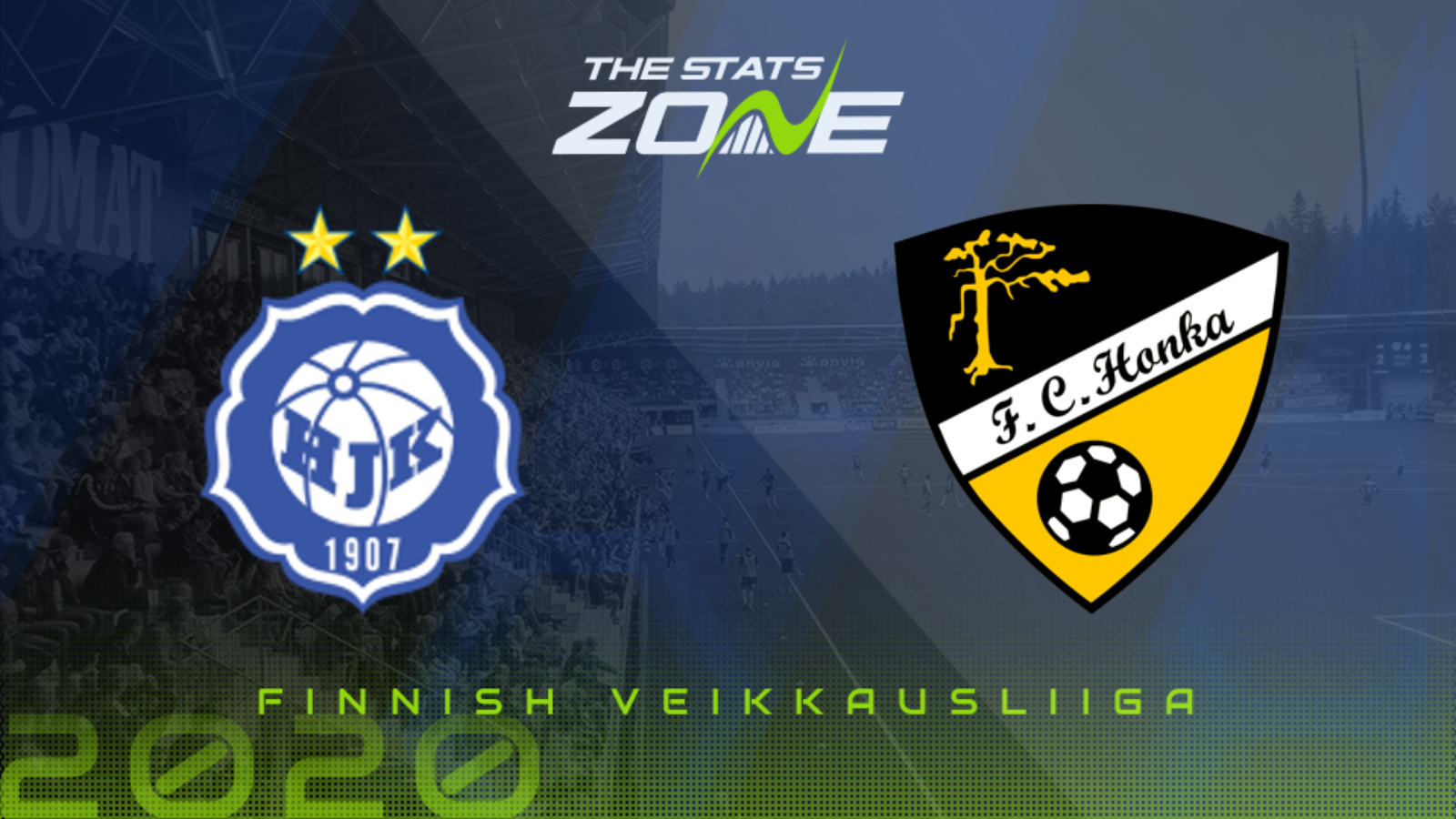 Where is HJK vs Honka taking place? Bolt Arena, Helsinki

What television channel is HJK vs Honka on? This match will not be televised live in the UK

Where can I stream HJK vs Honka? Finnish Veikkausliiga matches are often streamed live on VeikkausTV so it is worth checking their schedule

Where can I get tickets for HJK vs Honka? Ticket information can be found on each club’s official website

HJK continued their unbeaten run as they made it five games without defeat thanks to a 0-3 win over KuPS. They will now come up against Honka, a side that are yet to lose this season but they have only claimed three wins from nine with their sixth draw of the season coming in their latest game. They played out a goalless draw with SJK with their defence once again holding firm with Honka conceding just four goals all season. HJK’s attacking prowess will cause them problems but with just nine goals conceded between the two teams so far, this should be a low-scoring contest.