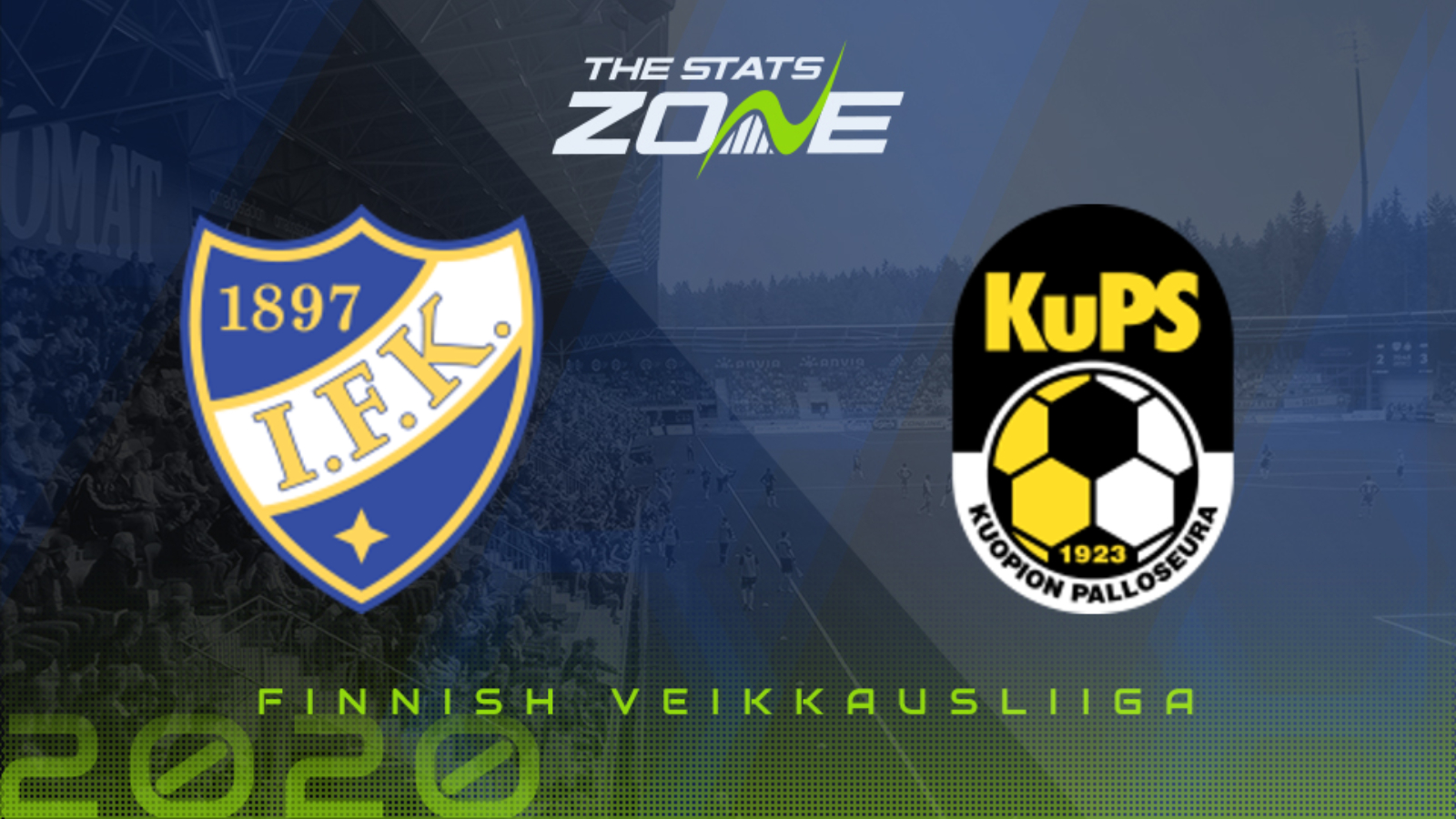 Where is HIFK vs KuPS taking place? Bolt Arena, Helsinki

What television channel is HIFK vs KuPS on? This match will not be televised live in the UK

Where can I stream HIFK vs KuPS? are often streamed live on VeikkausTV so it is worth checking their schedule

Where can I get tickets for HIFK vs KuPS? Ticket information can be found on each club’s official website

KuPS come into the 2020 league campaign having won the title last year for the first time in 43 years and the expectations are that they will be a force to be reckoned with once again. They finished last season with a 10-game unbeaten run in the league and they were somewhat unlucky to crash out in the cup recently, losing on penalties to Inter Turku following a 4-4 draw in normal time. Their opponents HIFK have not been in competitive action yet and could be caught cold by a side who had the best offensive and defensive record in the division last season, so a win to nil for the reigning champions is in the offing.