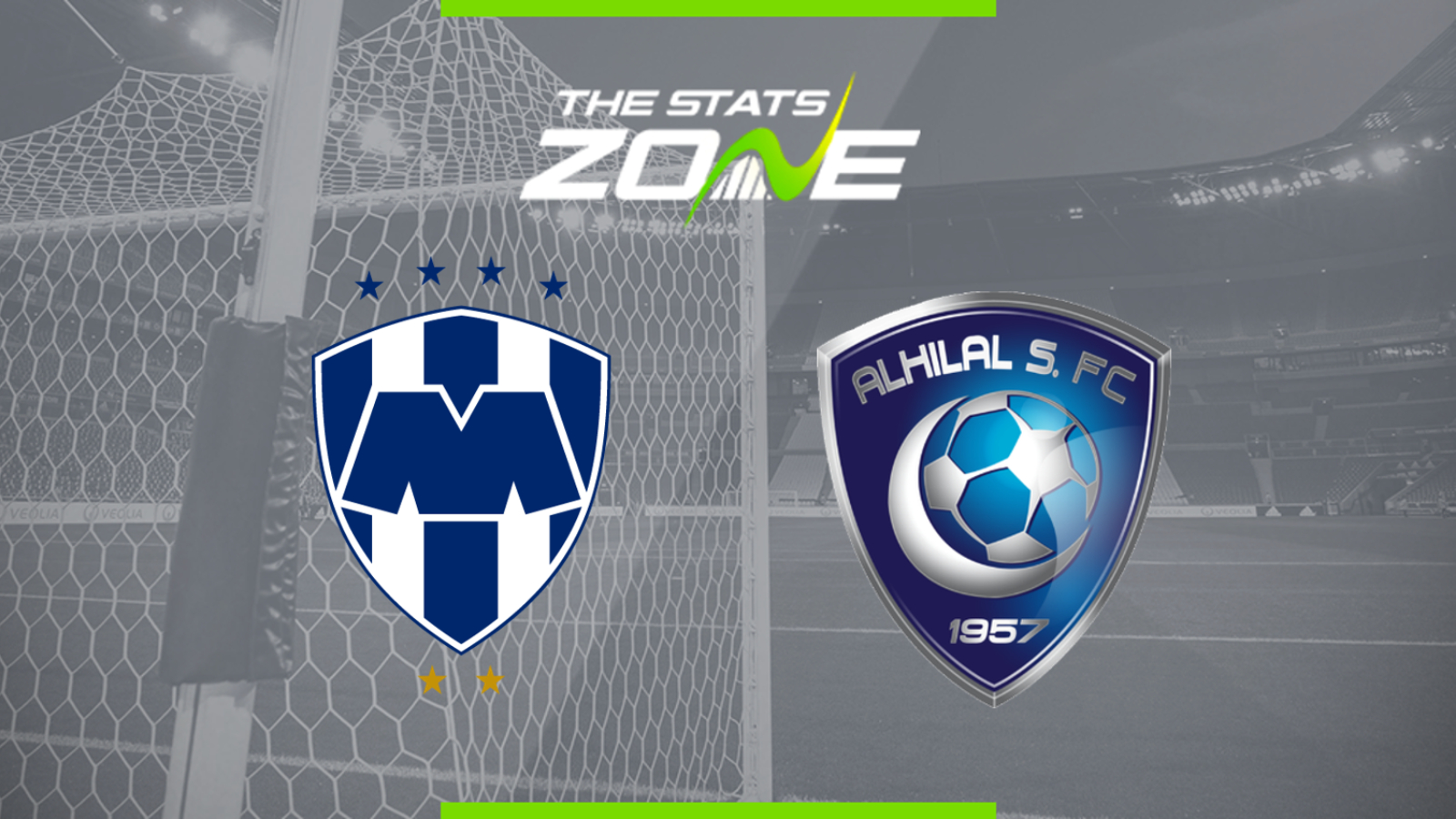 Where is Monterrey vs Al Hilal being played? Jassim Bin Hamad Stadium, Doha

Where can I get tickets for Monterrey vs Al Hilal? Ticket details can be found here!

Monterrey will have to quickly pick themselves up from their agonising defeat to Liverpool in the semi-final. The Mexicans looked set to force extra-time until a goal in injury time saw them lose in dramatic circumstances and that could now see them change their side for this game. They will face Al Hilal who also gave a good account of themselves against Flamengo but this is likely to be another difficult task for them and it is Monterrey who are likely to end the tournament in third spot.