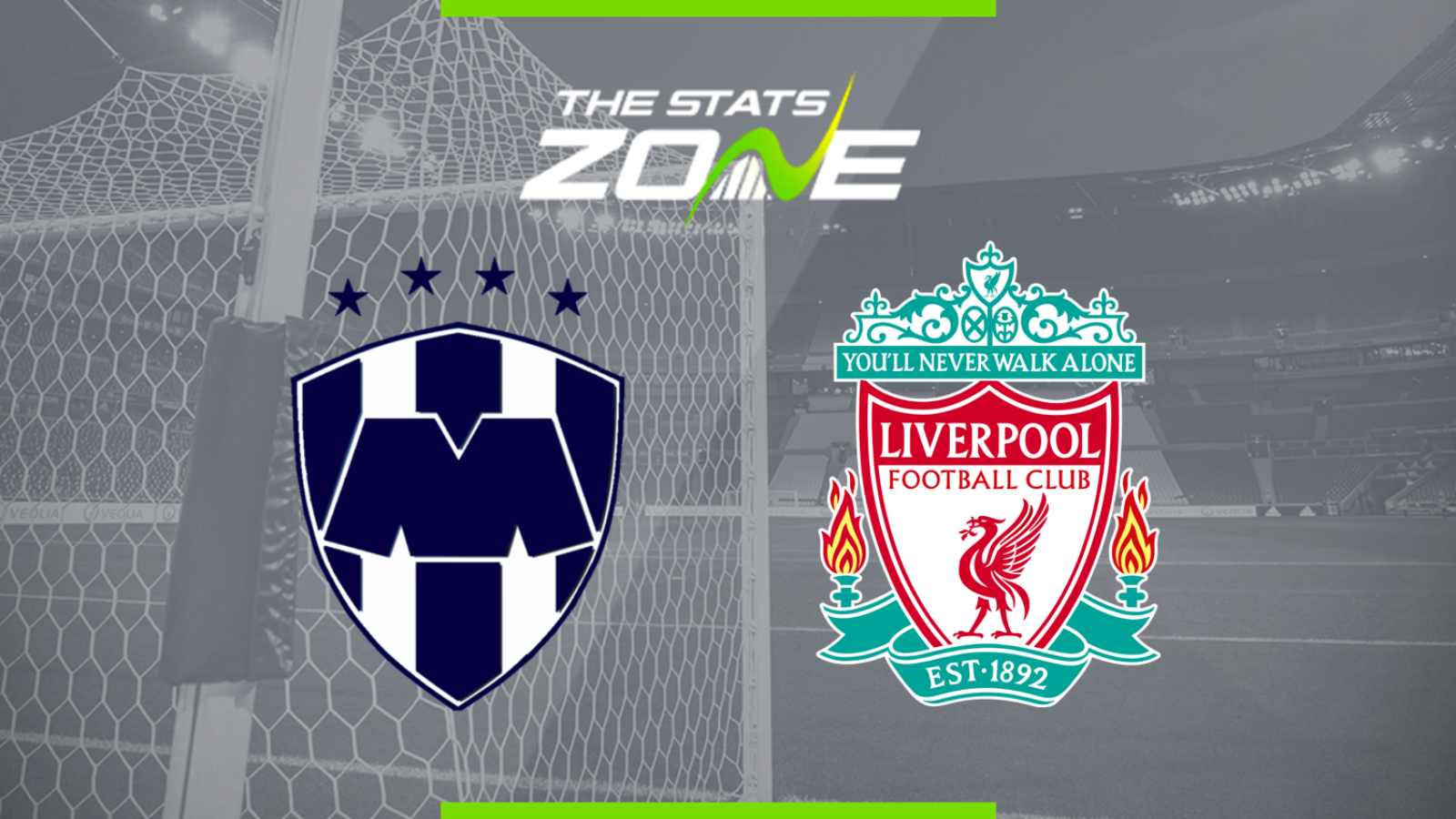 Where is Liverpool vs Monterrey being played? Jassim Bin Hamad Stadium, Doha

Where can I get tickets for Liverpool vs Monterrey? Ticket details can be found here!

Monterrey will hope that having spent longer in Qatar and having already played a game in this season’s FIFA World Club Cup will stand them in good stead ahead of this one against Liverpool. The Mexicans should be better acclimatised to the conditions than the English side but that might not be enough to see them come out on top against the European champions. Liverpool have named their best available squad to take part in this tournament and should be too good for the Mexican outfit.