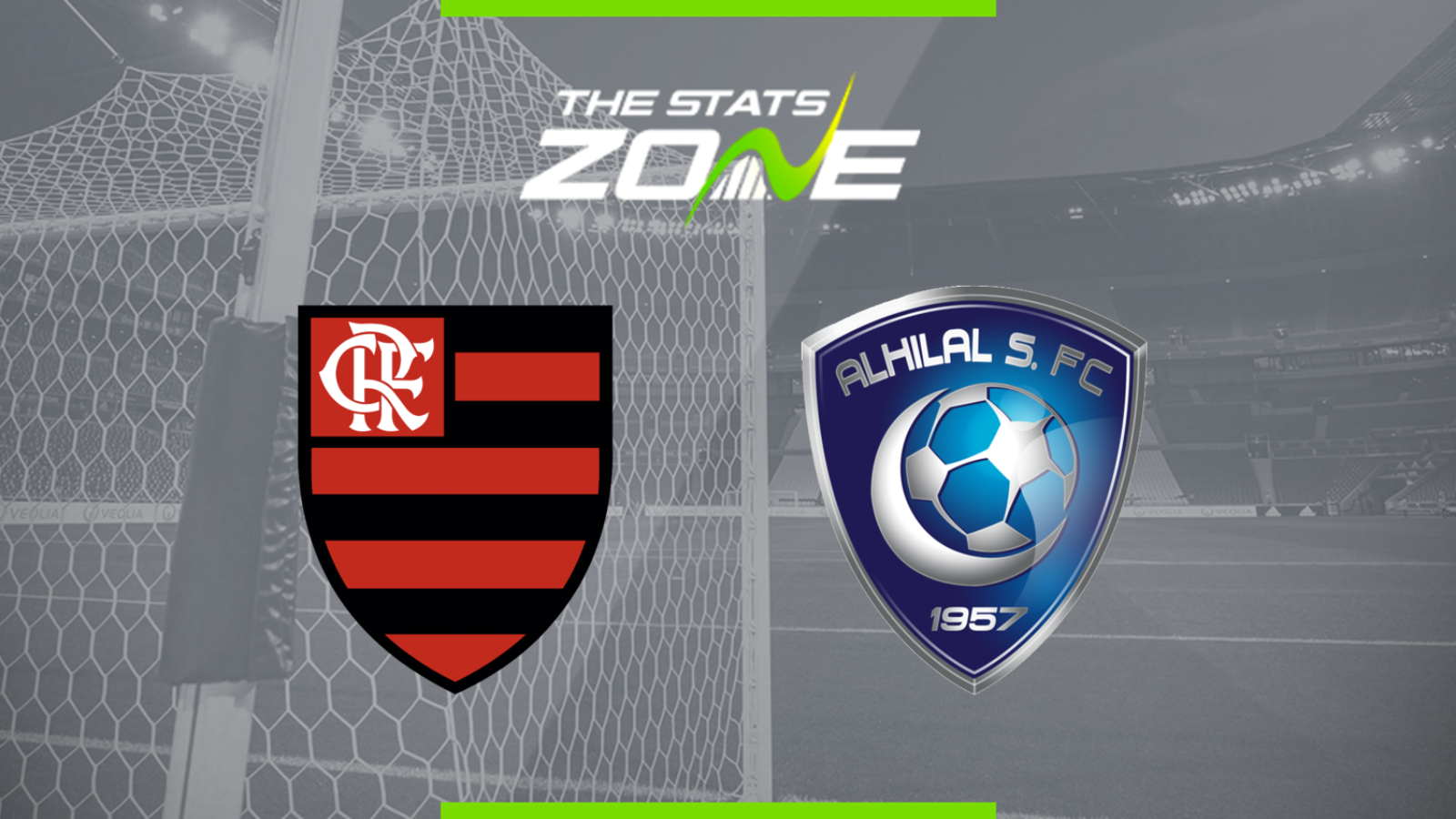 Where is Flamengo vs Al Hilal being played? Jassim Bin Hamad Stadium, Doha

Where can I get tickets for Flamengo vs Al Hilal? Ticket details can be found here!

Flamengo are a side packed with talent and will be confident of progressing to the FIFA World Club Cup final. Al Hilal played well in their previous game but this will be a very different challenge for them and the Brazilians will pose plenty of problems. After losing their last match, Flamengo brought a 29-game unbeaten run to an end but that should not deter them in this game and in what is their first appearance in this tournament, they are likely to progress to the final.