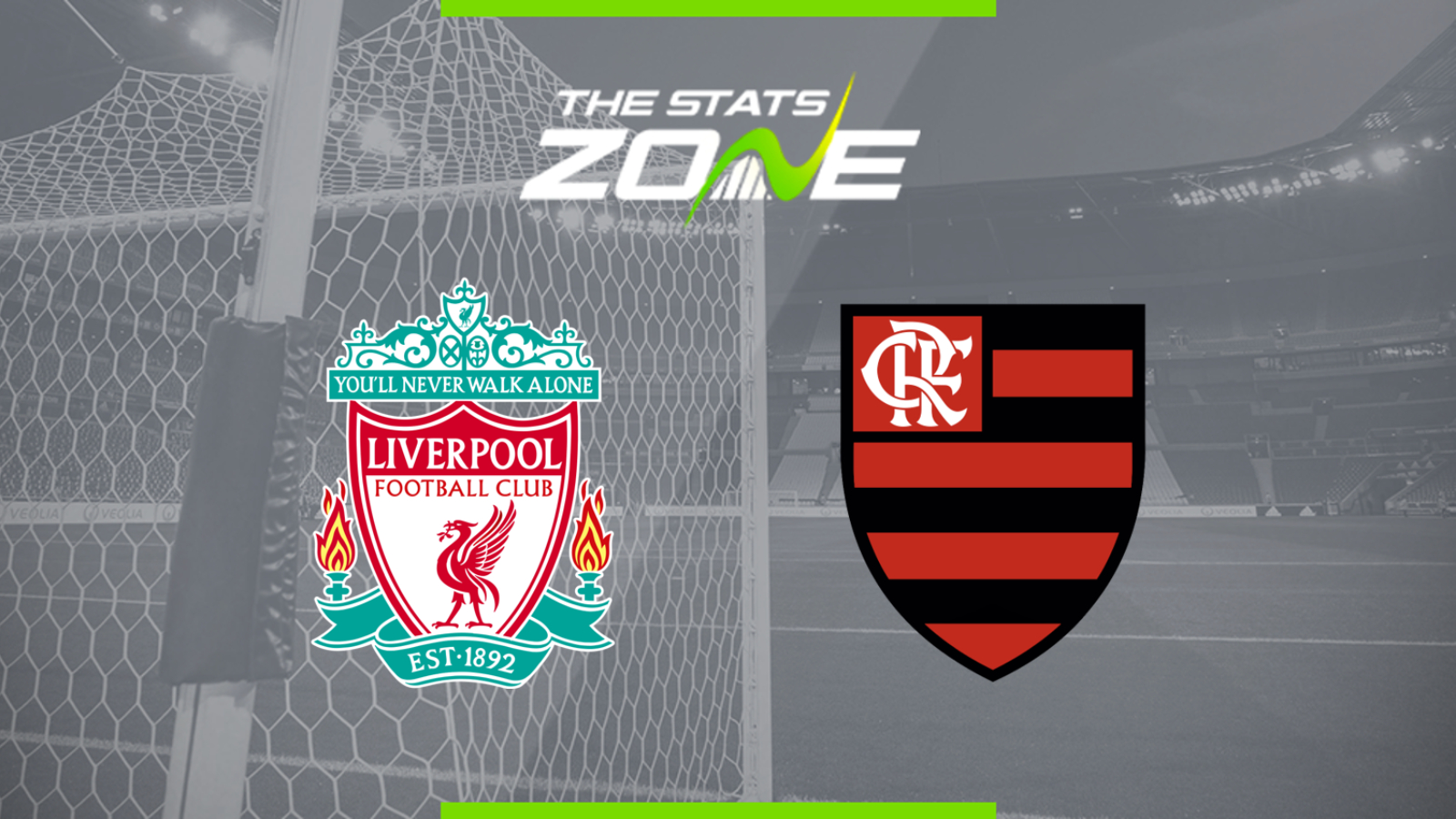 Where is Liverpool vs Flamengo being played? Jassim Bin Hamad Stadium, Doha

Where can I get tickets for Liverpool vs Flamengo? Ticket details can be found here!

Both Liverpool and Flamengo were made to sweat in their respective semi-final contests but they both prevailed late on to advance to the final. Liverpool named a weakened side against Monterrey and they are expected to field a stronger team for the final as they hunt a first Club World Cup success but they will not have things their own way against Flamengo. The Brazilians will pose them plenty of questions but Liverpool’s class should tell to lift the trophy.