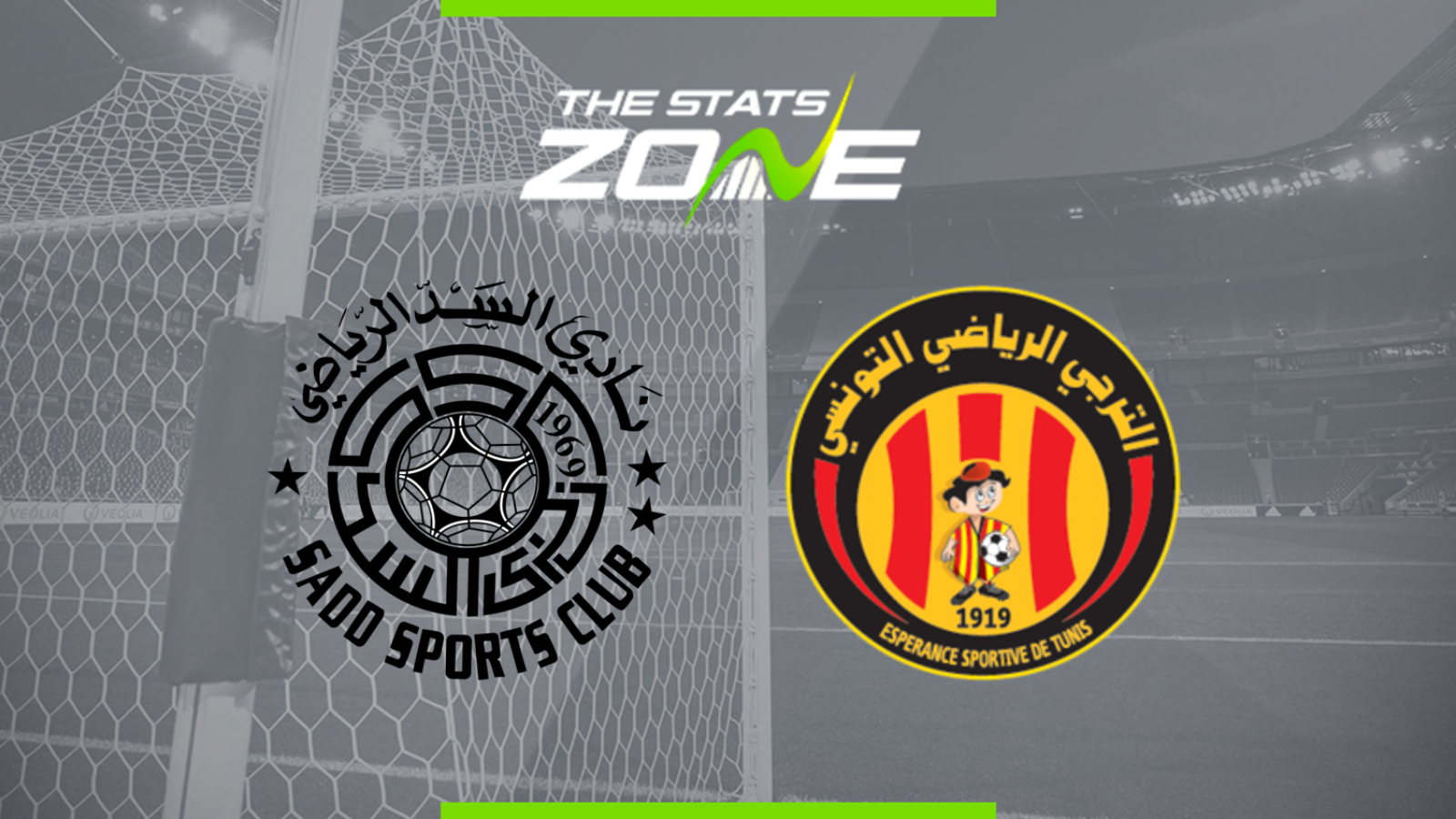 Where can I get tickets for Al-Sadd vs Esperance de Tunis? Ticket details can be found here!

Al-Sadd will hope their ability to find the back of the net will serve them well in this contest with Esperance de Tunis. The winner will finish the 2019 FIFA Club World Cup in fifth place and Xavi’s side will fancy their chances. They were beaten by a good Monterrey side in their previous contest but they pushed the Mexican side all the way whilst Esperance were poor in their game and the Qataris should have too much in front of goal for their Tunisian opponents.